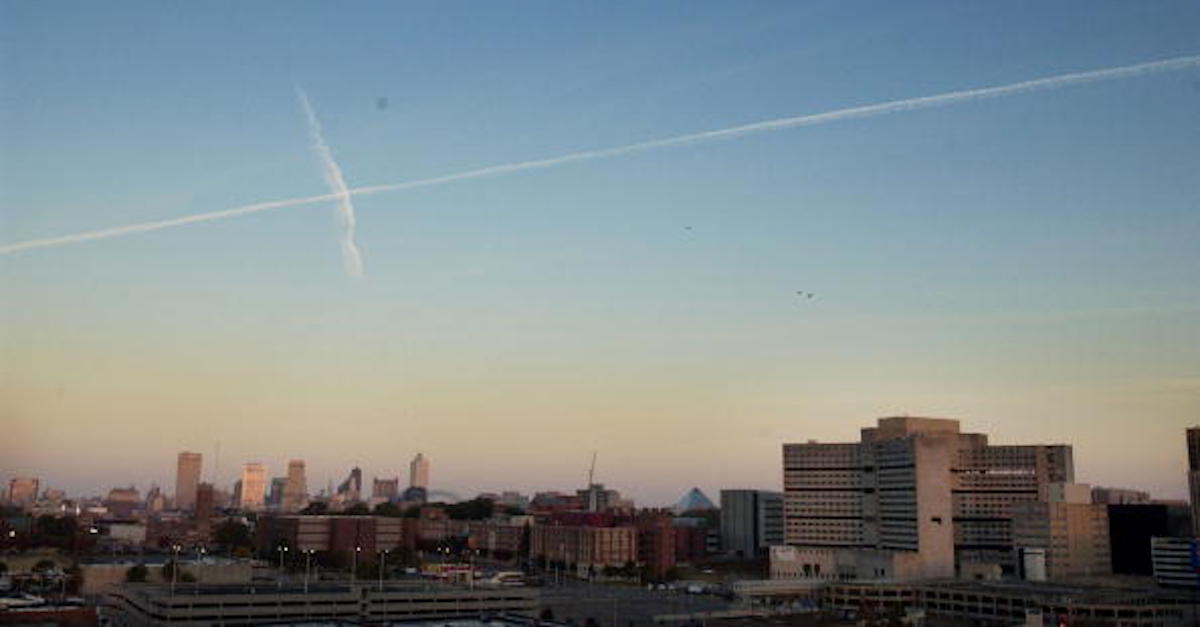 A truck driver was arrested on Monday in Indianapolis, Indiana after allegedly telling a friend that he had plans to commit a mass shooting at a church in Memphis, Tennessee. According to the FBI affidavit, Thomas Matthew McVicker, 38, is a “semi-truck driver who lives in his truck.”

On August 9, McVicker allegedly sent a series of text messages to a friend about committing a mass shooting.

I was thinking about shooting a church up but I’m afraid how it will affect my family in the flesh after I’m gone. So I think I’m just gonna kill some people on the street and get away with it then kill myself.

The unnamed friend he was texting responded by telling McVicker to seek help, to which McVicker allegedly responded as follows:

They put spirutal snakes and spiders in my bed at night. I’ve only seen them a couple of times but they ake form and I can feel them crawling on me and under me. If one really bites me I could die. They bit on my throat twice an [sic] almost killed me but I was too strong. I’m telling you there won’t be a glorious turn around for me I’m going to be gone forever soon.

Task Force Officer (TFO) Rebecca Petrulis, an FBI agent operating in Tampa, received a message from McVicker’s friend on August 12, the affidavit said. The FBI agent then made contact with McVicker’s mother, who confirmed that McVicker is suffering from schizophrenia and has been prescribed medication. McVicker’s mother said that her son has a handgun and has been known to use methamphetamine and cocaine, the affidavit continued.

According to the FBI, McVicker’s friend called Petrulis a second time on Aug 14, telling her that McVicker planned to shoot up a church while he was traveling through Memphis on Aug 22 and that he “intended to take his knife and slit the pastor’s throat.” Petrulis then contacted McVicker’s employer and confirmed that McVicker had requested time off on that day. The affidavit didn’t include a motive.

Whoever transmits in interstate or foreign commerce any communication containing any threat to kidnap any person or any threat to injure the person of another, shall be fined under this title or imprisoned not more than five years, or both.

It’s not clear if the defendant has an attorney of record at this time.