Past Articles of Impeachment Ominous for Trump | Law & Crime

If Past Articles of Impeachment Are Any Indication, Things Do Not Look Good for Trump 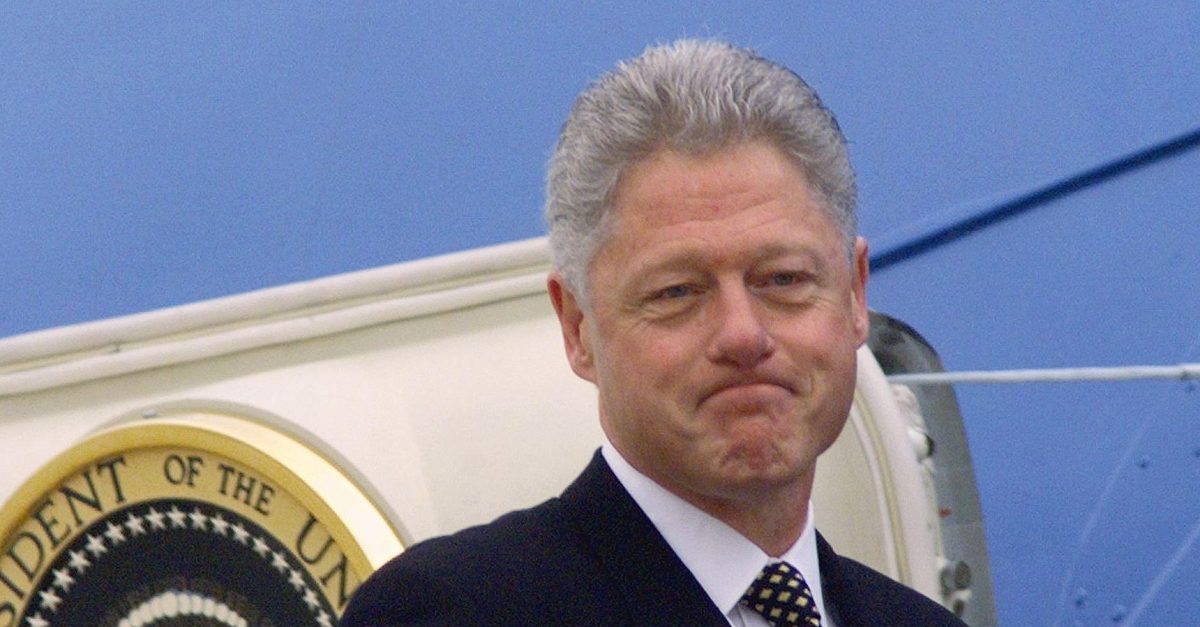 Those wondering about the possible implications of the bombshell report that said President Donald Trump told Michael Cohen to lie to Congress need look no further than President Bill Clinton. The word “impeachment” has been uttered often in talks about Trump’s future, and a quick look at previous articles of impeachment tend to support this, if the substance of BuzzFeed’s reporting is true.

The House of Representatives passed two articles of impeachment against Clinton. The first one made reference to allegations that included “corrupt efforts to influence the testimony of witnesses.”

The other article of impeachment included the allegation that Clinton “corruptly encouraged a witness … to give perjurious, false and misleading testimony.”

That’s almost exactly the same as what Trump is accused of doing. Of course, while Clinton was impeached, he was not convicted by the Senate.

That’s not all though. Look a bit further into the past, and you’ll find similar allegations in the articles of impeachment that were drafted for President Richard Nixon, as historian Jon Meacham pointed out on Friday.

The first article of impeachment against Nixon was just this: obstruction by directing others to lie. This is not hysteria or hyperventilating. It’s history.

While Nixon resigned before he was officially impeached, the charges were prepared. Among the allegations mentioned in the articles:

Approving, condoning, acquiescing in, and counselling witnesses with respect to the giving of false or misleading statements to lawfully authorized investigative officers and employees of the United States and false or misleading testimony in duly instituted judicial and congressional proceedings.

We are left to wait and say how the allegations described in the BuzzFeed report pan out.