‘He Said He Was Going to Kill Jim When He Got Home’: New Details of Attack on Michigan News Anchor and His Family Come to Light 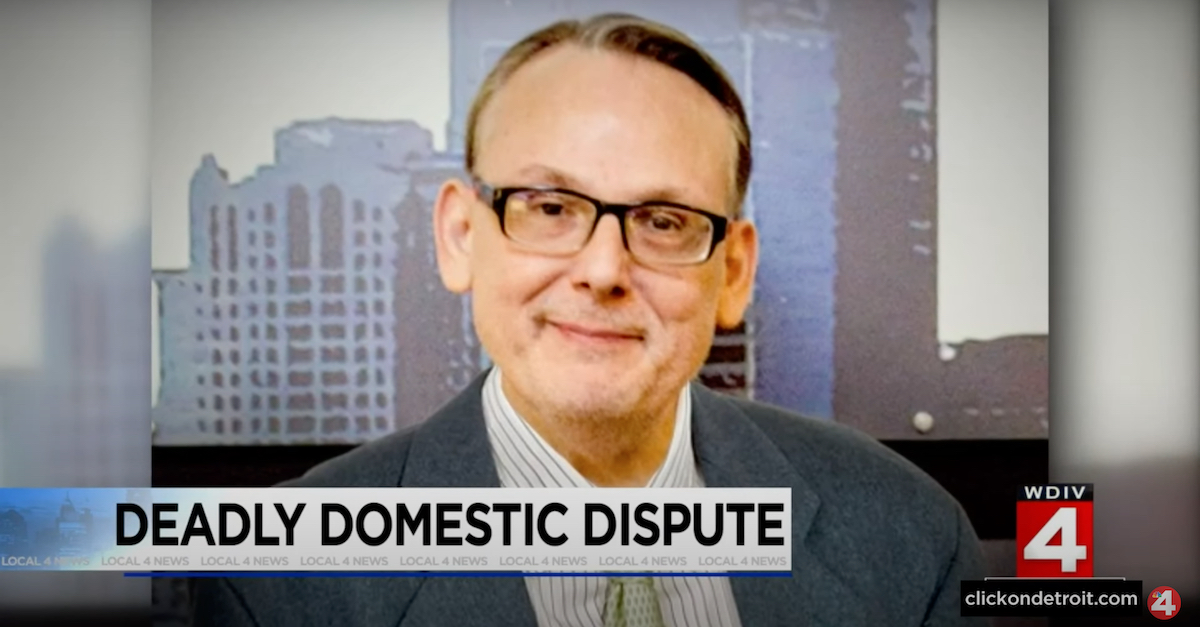 Horrifying new details shed more light on the death of Michigan radio news anchor Jim Matthews, who was killed inside of his home last month.

The attack, which also left his 10-year-old son in critical condition and his girlfriend and 5-year-old daughter hospitalized, was allegedly carried out by 55-year-old Arthur Levan Williamson, who was well-known to the family and visited frequently.

The overnight anchor at Detroit radio station WWJ-AM for nearly seven years, Matthews was killed in his home on Sept. 23, as Law&Crime previously reported.

According to court documents obtained by Detroit Fox affiliate WJBK, Matthews’ girlfriend, Nichole Guertin, was friends with Williamson, whom she called “Smokey,” and told police that she let him into their home at approximately 4 a.m. while Matthews was still at work. She allegedly said that Williamson came over because “it was his birthday weekend.”

Guertin also claimed that after he “lost it,” Williamson revealed he planned to kill Matthews as he tied and taped her to a chair. 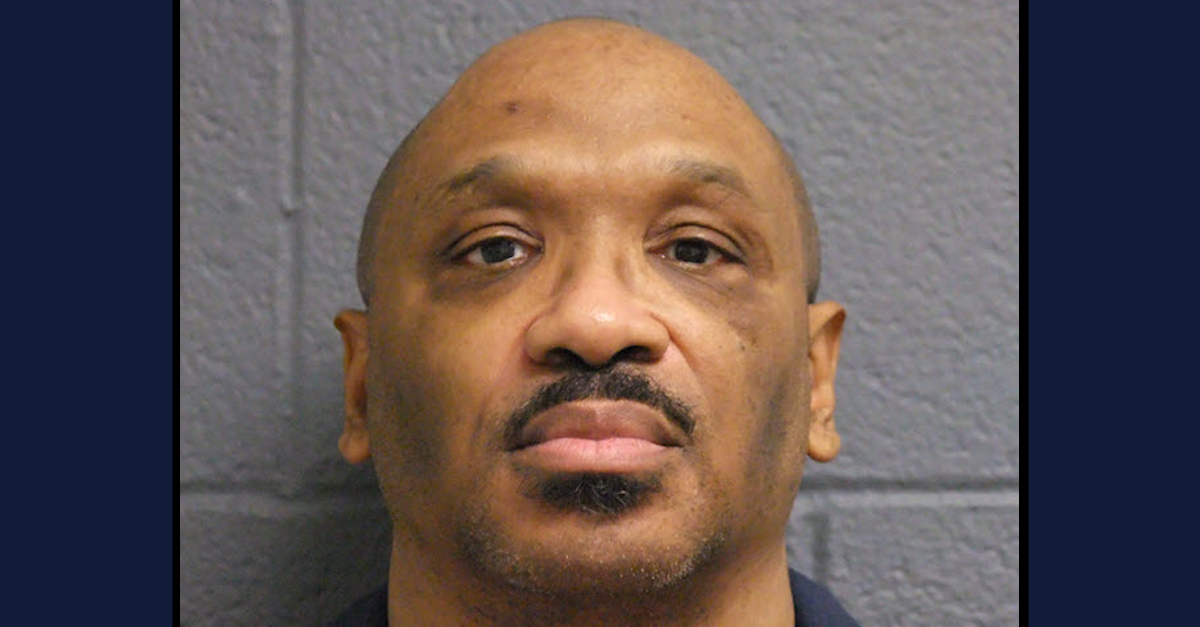 The affidavit also reportedly detailed what allegedly happened after Matthews arrived at the residence, with Guertin telling police that she “heard Jim [Matthews] come home and could hear him yelling ‘what the fuck’ over and over” and she “heard Arthur [Williamson] attack Jim [Matthews].”

Matthews was reportedly beaten with a hammer and stabbed.

In addition to allegedly killing Matthews, Williamson is accused of stabbing Guertin in the neck and beating her 10-year-old son before locking him in a closet. He was listed in critical but stable condition after suffering closed (non-penetrating) head trauma.

Authorities believe Williamson tried to kill himself by overdosing on crack cocaine. Guertin allegedly told police that Williamson told her “he didn’t want to die as a pervert so he was going to sniff as much as he could.”

Police said they found Williamson in shirtless and unconscious on his side. He was foaming at the mouth and “appeared to be overdosed,” per the affidavit. Next to Arthur there was a wooden chair with “several pieces of duct tape stuck to it and several phone charging cords and zip ties still attached.” Police reportedly also found a powdered substance on a plate along with a razor blade, credit card, and straw, per WJBK.

Medics arrived on the scene and administered Narcan to Williamson before transporting him to the hospital.

Guertin reportedly told police that she was able to cut herself free after Williamson passed out from the drugs.

At the hospital, Williamson allegedly asked police what happened and claimed that he “could not remember where he was prior to being brought to the hospital.”

“He stated that he knew [Guertin] and that she was a friend and that they were not dating. He stated that they just do drugs together,” the affidavit reportedly said. “I asked him if he hurt anybody, he looked away from me and took two deep breaths and said ‘I think I need an attorney.'”

According to Michigan Department of Corrections records, Williamson was on probation until June 5, 2023. He had been placed on supervision four years earlier on June 5, 2019. One of the many conditions of supervision was that Williamson would not violate any criminal law.

According to state prison records, Williamson had been sentenced for breaking an entering and assaulting a police officer in connection with a March 3, 2013 offense in Clinton County, Michigan. Prior to that, he was convicted of assault with the intent to commit murder, kidnapping, and several weapons offenses involving an April 14, 2002 offense in St. Clair County, Michigan. Before that, he was sentenced on several drug offenses involving a May 19, 1993 case in Macomb County.