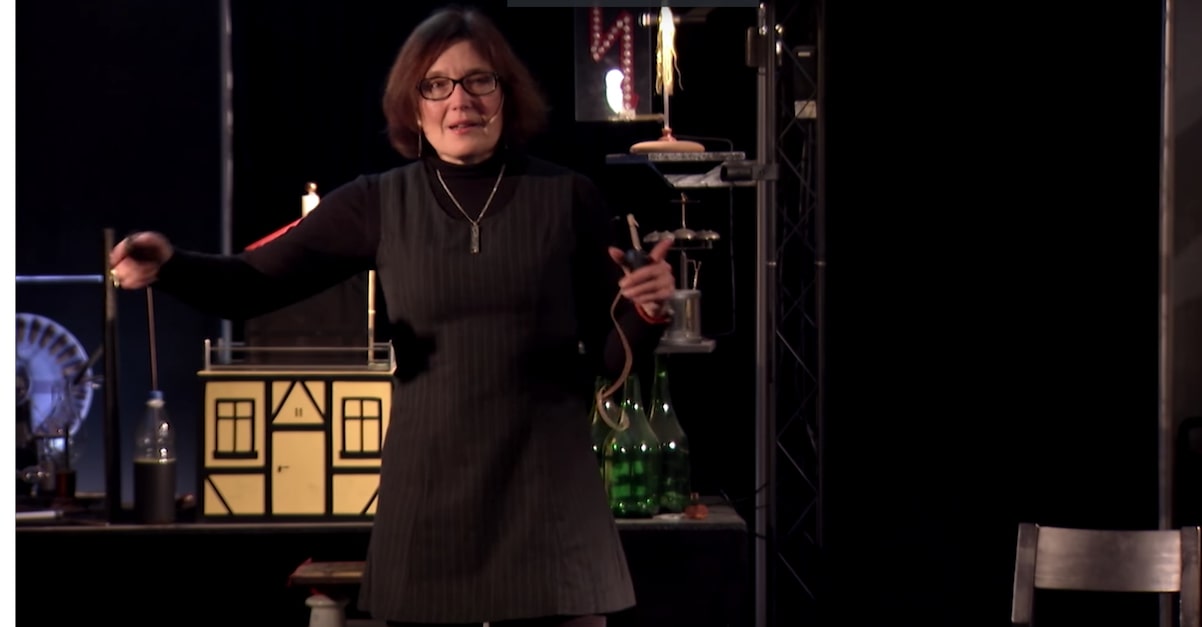 An unnamed 27-year-old Greek man who is the son of a priest reportedly confessed on Monday to killing American scientist Suzanne Eaton in Crete and has been detained for questioning.

Eaton, a 59-year-old molecular biologist working at the Max Planck Institute at Dresden University, went missing on July 2nd after going on a run. She was in Crete attending a conference at the Orthodox Academy.

Last week, Eaton’s body was found by two locals inside a cave that had been turned into a bunker by Nazi soldiers during WWII. Her body was hidden nearly 200 feet inside the cave in an air shaft that was covered by a large wooden pallet. According to police, Eaton died of asphyxiation, though her body was covered in minor stab wounds. The police believe her body was taken to the cave after the murder took place, as it was found lying face down.

“A particularly important element of our investigation was the discovery of recent tire tracks near the (tunnel),” said police chief Lt. Gen. Constantine Lagoudakis. “This, in conjunction with the position of the body when it was found, suggested that it had been transferred to the site.”

“He admitted his guilt and today he will be brought to justice,” Lagoudakis said Tuesday.

Eleni Papathanasiou, a spokeswoman for the Crete Police, told reporters that the man hit Eaton twice with his car before putting her in the trunk. At some point before tossing Eaton in the cave, the man also allegedly sexually assaulted her.

According to Chania Police Director Paris Chinopoulos, the suspect said he was “trying to find someone to have sex with” and selected Eaton at random.

On top of the murder and rape charges, the suspect was also charged with a weapon offense and has a hearing scheduled for Friday.