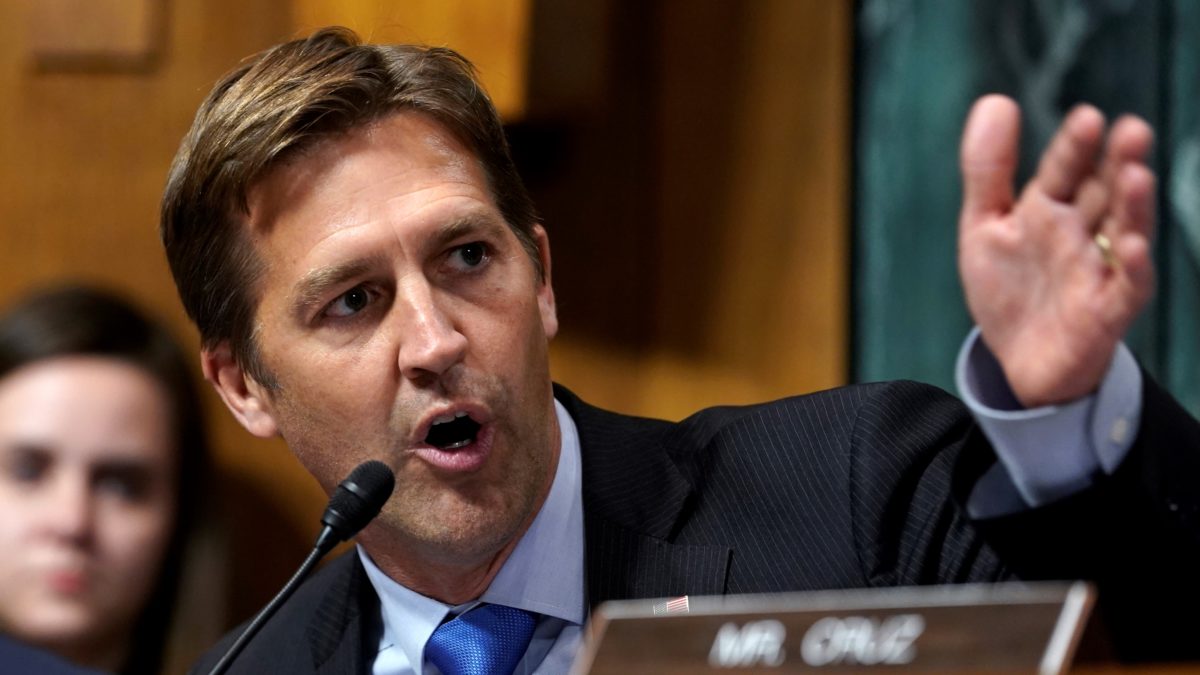 “Too many of Epstein’s secrets have gone to the grave with him, and the Department must not allow his death to be one last sweetheart deal for his co-conspirators,” Sasse wrote.

“The victims of Epstein’s international sex trafficking ring deserve justice,” he continued. “In order to bring Epstein’s co-conspirators to justice, the Department of Justice should rip up the non-prosecution, non-investigation agreement entered into by Epstein and the U.S. Attorney’s Office for the Southern District of Florida in 2008.”

As previously reported by Law&Crime, despite overwhelming evidence that Epstein had sexually abused dozens of underage girls in 2008, former U.S. Labor Secretary Alexander Acosta — then the U.S. Attorney for the Southern District of Florida — allowed Epstein to plead guilty to state charges for soliciting prostitution from a minor and to evade federal charges.

Epstein, who apparently killed himself Saturday while in federal prison, was only sentenced to 13 months in jail on those state charges, which he served in a private wing of the Palm Beach state prison and was permitted to leave the premise for 12 hours a day, six days a week as part of a work release pass. Acosta’s office also agreed not to prosecute any of Epstein’s alleged co-conspirators in what many legal experts said was an unprecedented arrangement.

Sasse also asked Barr to confirm that the Department of Justice does not consider Epstein’s non-prosecution agreement binding with respect to any of his alleged co-conspirators.

Sasse wrote that Epstein’s agreement “should shock the conscience of anyone familiar with its details.”

“The idea that wealth and connections can buy injustice — the only plausible explanation for such pathetically soft terms for a serial child rapist at the heart of a massive international criminal enterprise — is wholly and completely inconsistent with the basic notions of fairness and equality that undergird the rule of law enshrined in our Constitution.”

Sasse’s letter marks the second time in less than a week that the senator has written to Barr about Epstein’s death, having written over the weekend that “heads must roll” over Epstein’s suicide.