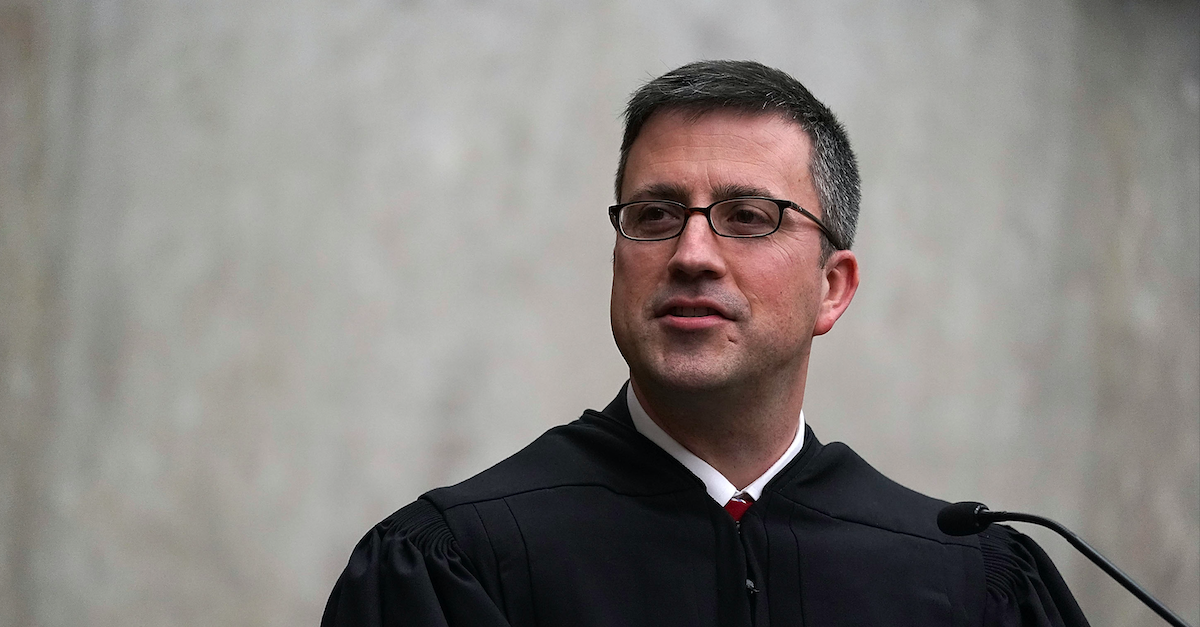 In a victory for government transparency advocates, a federal judge on Monday ordered the government commission responsible for developing policy recommendations on the use of artificial intelligence in U.S. national security and defense to begin opening up its operation to scrutiny by making its meetings and records available to the public.

U.S. District Judge Trevor McFadden of Washington, D.C., an appointee of President Donald Trump, reasoned in a 20-page opinion that the National Security Commission on Artificial Intelligence (NSCAI) was subject to the Federal Advisory Committee Act’s (FACA) forward-looking publication and access requirements, thereby putting an end to the commission’s ability to operate largely in secret.

“Today, the Court holds that Congress can and did impose Janus-like transparency obligations upon the AI Commission,” Judge McFadden wrote in reference to the two-faced Roman god who looked into both the past and the future. “No rule of law forced Congress to choose just one.”

Established by Congress in 2018 and chaired by former Google CEO Eric Schmidt, the NSCAI is tasked with considering “the methods and means necessary to advance the development of artificial intelligence, machine learning, and associated technologies to comprehensively address the national security and defense needs of the United States.”

In a lawsuit filed last year, internet rights advocacy group EPIC (Electronic Privacy Information Center) said the Commission violating FACA by operating “almost entirely in secret.” According to the complaint, the NSCAI has held the vast majority of its meetings “behind closed doors” and “has failed to publish or disclose any notices, agendas, minutes, or materials for those meetings.”

Judge McFadden held that under FACA, the boards, councils, and commissions that furnish “expert advice, ideas, and diverse opinions to the Federal Government,” are also required to “keep the public ‘informed’ about their ‘activities,’ and take “affirmative steps to make their records public, even absent a request.”

EPIC previously won a court ruling which declared that the NSCAI is subject to the Freedom of Information Act (FOIA), which forced the Commission to begin disclosing its past records upon request.