Dershowitz: Trump ‘Made a Serious Mistake’ During Putin Presser 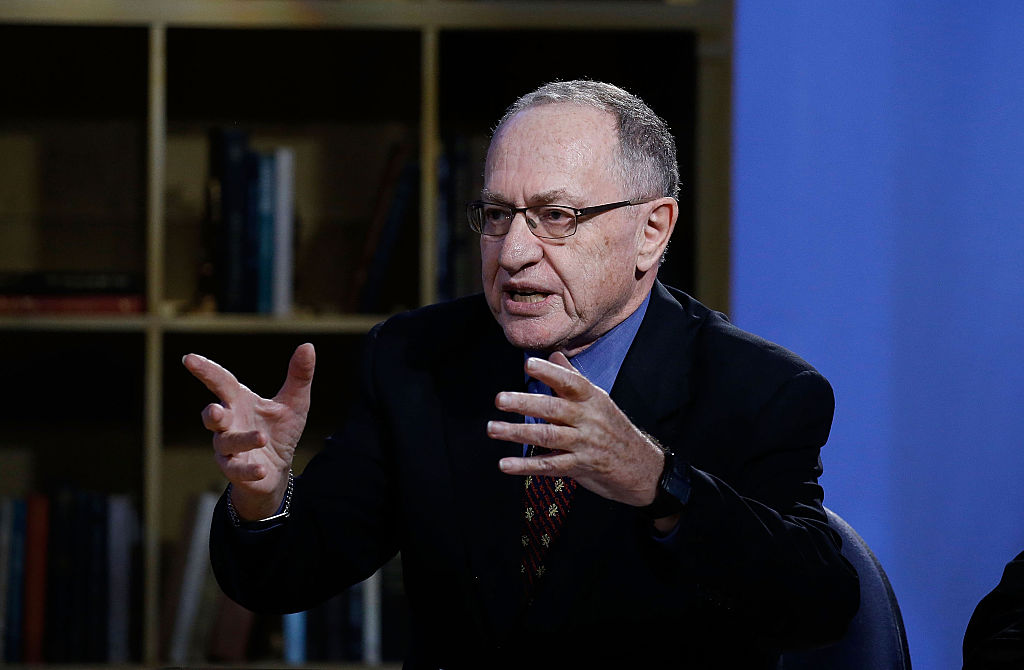 During a Tuesday interview with Law&Crime’s Lis Wiehl on her podcast “Pursuit of Justice,” Dershowitz was asked to discuss various characterizations of the Trump-Putin meeting. Former CIA Director John Brennan described said meeting as “treasonous” which Dershowitz wrote off as being “treason-lite” and therefore exceedingly unlikely to result in Trump’s impeachment.

At one point in the show, Wiehl asked, “It’s been called what he said, by others, it’s been called—what Trump said—’shameful.’ Would you agree with that?”

I think the president made a serious mistake in publicly disagreeing—in a self-serving way—with the conclusions of all of our intelligence agencies. Disagreeing with the conclusions was not necessarily a mistake, but doing it in a foreign country, at a press conference with Putin was a mistake and I think wrong.

Dershowitz also said that Congress should not impeach Trump over anything other than high crimes. Potential perjury during a non-governance-related court room proceeding, therefore, would not qualify Trump for impeachment, Dershowitz claimed.

Wiehl later pressed Dershowitz to describe exactly what sort of crimes Trump might commit which could form the basis of a proper impeachment. Dershowitz said:

He could accept a bribe; he could give a bribe; he could umm uhh commit perjury about governance; he could tell his underlings to lie to law enforcement authorities—there are many things he could do—he could commit treason. Very hard to prove treason. But bribery is much easier to prove. Or he could commit some other crime. I mean he said if he killed somebody on Fifth Avenue, people would still vote for him. But as president if he killed somebody, I suspect that would be deemed to be an impeachable offense.

The full episode featuring Dershowitz will be available on Thursday. For a brief snippet of the above-referenced audio listen here. Listen to other episodes of “Pursuit of Justice With Lis Wiehl” here. 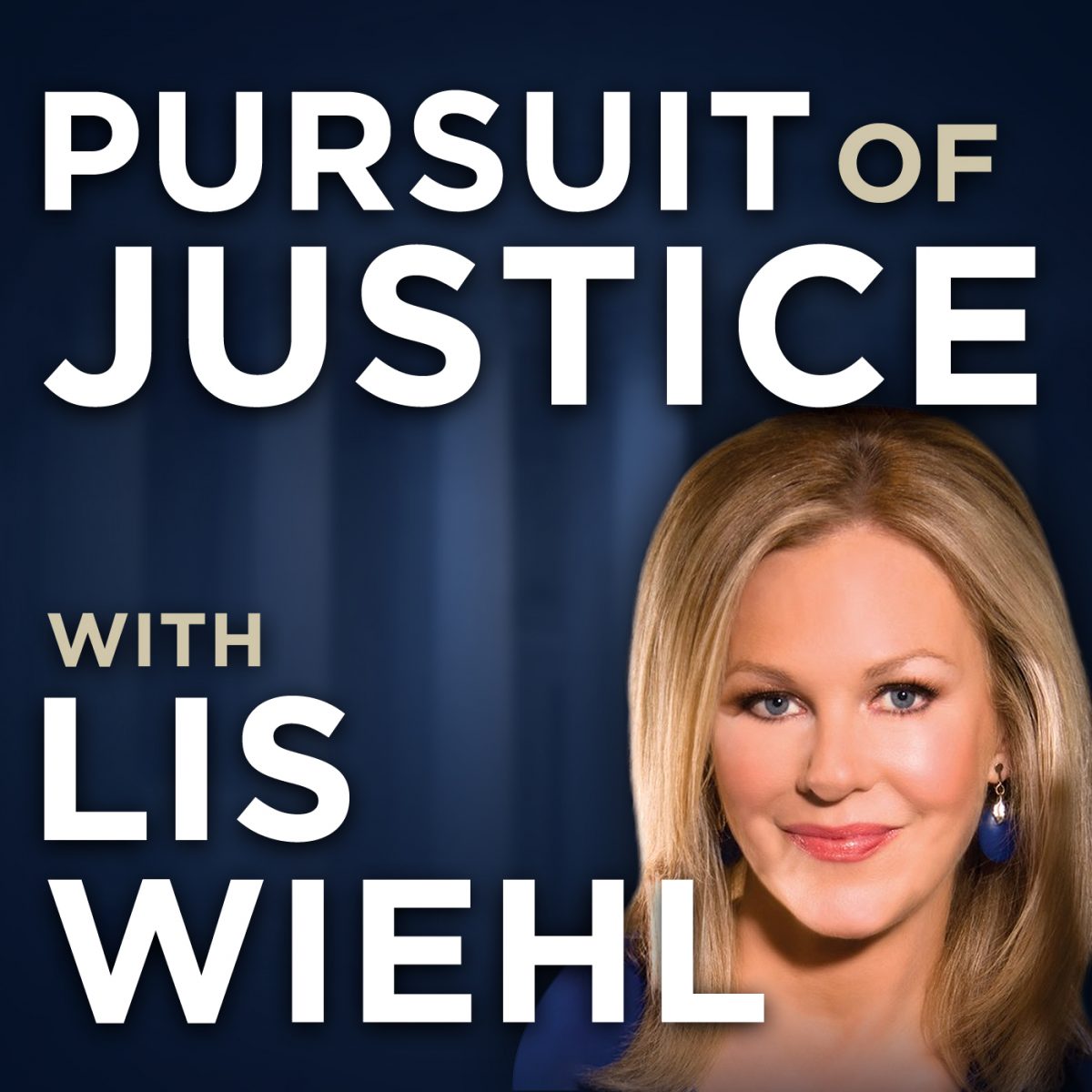