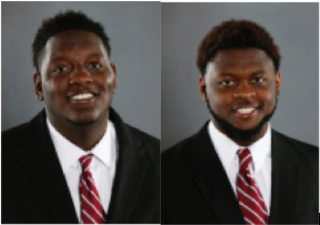 “I want to emphasize once again that the main reason I’m doing this is that I refuse to ruin the lives of two young men who have spent their adolescence and teenage years, working and sweating, while we were all in the air conditioning,” District Attorney  Jerry Jones said to KNOE TV.

Robinson and Jones had both been heavily recruited by the University of Alabama. Robinson, an All-SEC selection last year, has started every game since his freshman year.  He is also expected to be a high draft pick in next year’s NFL draft.  Jones has spent most of his time as a backup, but was rated as one of the best safeties in his high school class.

Alabama coach Nick Saban has yet to decide on a punishment for the players as he wanted to gather more information on the arrests before making a decision.