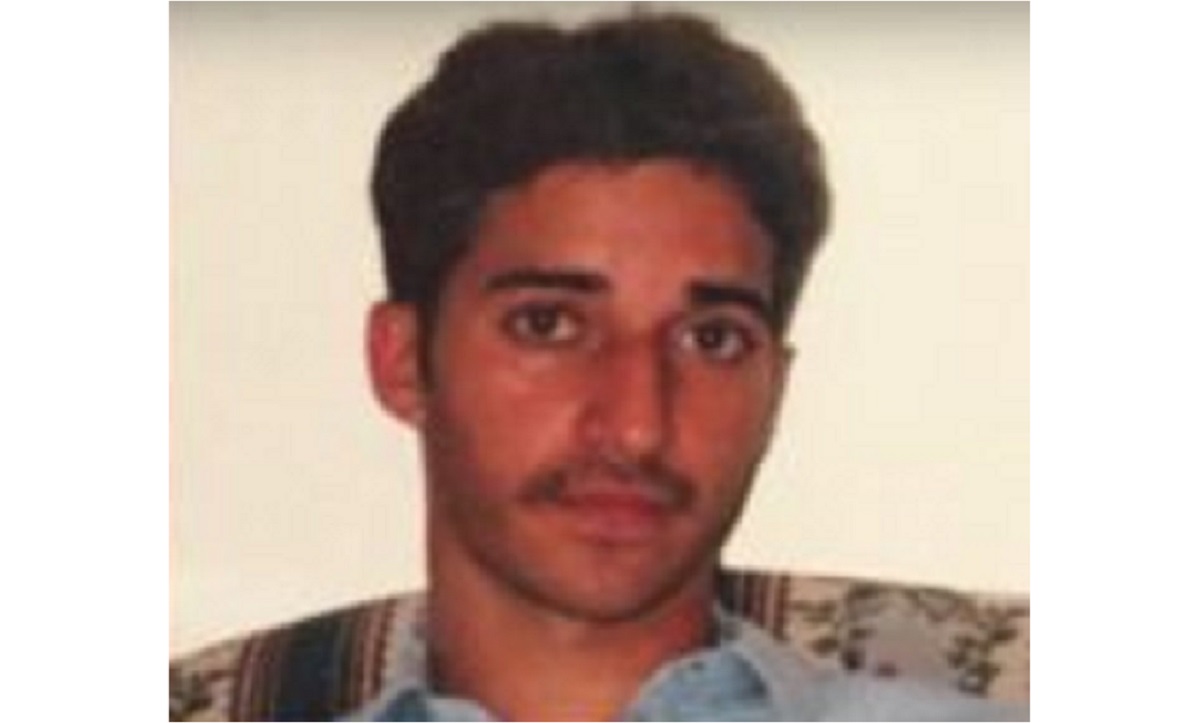 Adnan Syed, the subject of popular podcast Serial, was ordered to get a new trial, after the Maryland Court of Special Appeals announced their decision in his case on Thursday. Syed was convicted in 2000 of murdering his high school girlfriend Hae Min Lee.

Syed’s conviction had been vacated by a lower court in 2016, but prosecutors appealed. The lower court had said that the original conviction should be tossed on the grounds that Syed’s lawyer in the original trial didn’t question an important witness.

That witness, Asia McClain, has said that Syed was in their school library at the time that prosecutors say he killed Lee in 1999. McClain has also said that she contacted Syed’s lawyer about this.

Prosecutors say that McClain shouldn’t be the basis for vacating Syed’s conviction, because they have two witnesses who claim that McClain said she planned on lying to help Syed.

“There is a reasonable probability that McClain’s alibi testimony would have raised a reasonable doubt in the mind of at least one juror about Syed’s involvement [in] Hae’s murder, and thus ‘the result of the proceedings would have been different,'” Woodward said.

Judge Woodward sent the case back down to the state’s Circuit Court, but that doesn’t mean a new trial will definitely happen. Prosecutors can still appeal to the Court of Appeals, Maryland’s highest court. Should that happen, the issue of whether a trial will take place would remain in the air for a while longer. Prosecutors did not make any statement after the Judge Woodward’s decision was announced.