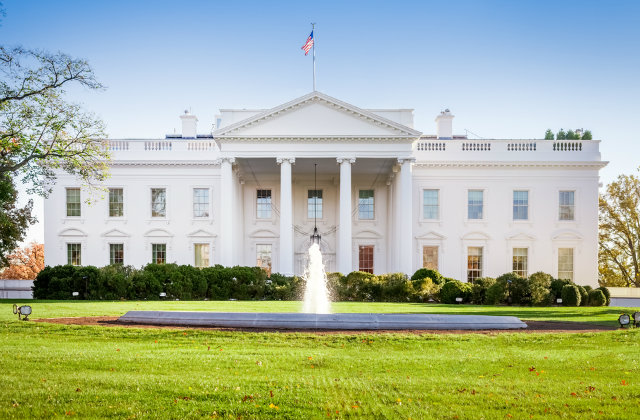 WASHINGTON (AP) — The White House has lost another attempt to put a hold on a requirement that it allow transgender people to enlist in the military starting on Jan. 1.

A decision by the three-judge panel of the U.S. Court of Appeals for the District of Columbia is the latest court decision to go against the White House, meaning the issue may end up before the Supreme Court.

President Donald Trump tweeted in July that the federal government “will not accept or allow” transgender individuals to serve “in any capacity” in the military. That would reverse a 2016 policy change under President Barack Obama allowing transgender people to serve openly.

Trump later formally directed the Pentagon to extend indefinitely a ban on transgender individuals joining the military, and he gave Defense Secretary Jim Mattis six months to come up with a policy on how to deal with those currently serving.

Several legal challenges to that proposed ban are ongoing. The Pentagon has said the enlistment of transgender recruits will start Jan. 1 and go on amid the legal battles.

At least four federal judges have refused to allow the ban to go into effect, including U.S. District Judge Jesus G. Bernal in California. On Friday, Bernal rejected an administration request to throw out a lawsuit asking for the ban to be voided and issued a preliminary injunction against the ban going into effect.

The Justice Department has asked federal appeals courts to intervene and put the Jan. 1 requirement on hold.

The D.C.-based appeals court and the 4th U.S. Circuit Court of Appeals in Richmond, Virginia, both turned away the administration’s request.

Administration officials “have not shown a strong likelihood that they will succeed on the merits of their challenge to the district court’s order,” the judges on the D.C. appeals court panel said.

[Image via Turtix and Shutterstock]