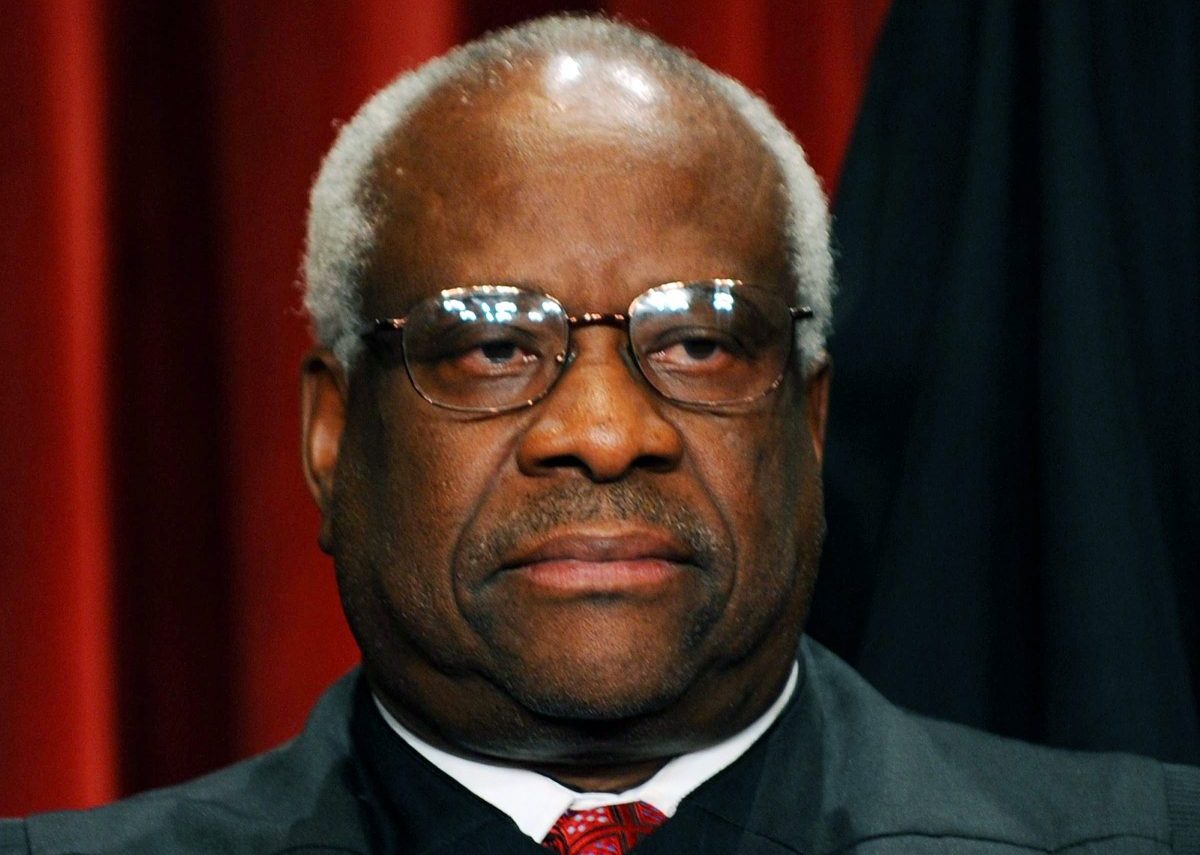 The Supreme Court issued an unsigned split decision Tuesday allowing the part of Indiana’s law requiring the burial or cremation of fetal remains to take effect while upholding a lower court’s decision to block the part of the law prohibiting abortions based on fetal characteristics such as sex, race, or disability, much to the chagrin of one justice in particular.

In striking down the law’s second provision, the Seventh Circuit Court of Appeals held that it placed an “undue burden” on women seeking abortions. As this was the first time this particular issue was before the court, the justices did not rule on the merits of the case, as procedural policy generally requires a split amongst the circuit courts before deciding an issue.

First, Thomas correlates the tragic emergence of the eugenics movement in America with the pro-choice movement, writing:

“Put differently, this law and other laws like it promote a State’s compelling interest in preventing abortion from becoming a tool of modern-day eugenics. The use of abortion to achieve eugenic goals is not merely hypothetical. The foundations for legalizing abortion in America were laid during the early 20th-century birth-control movement. That movement developed alongside the American eugenics movement…Given the potential for abortion to become a tool of eugenic manipulation, the Court will soon need to confront the constitutionality of laws like Indiana’s.”

Thomas then goes on to connect the p beliefs of Margaret Sanger, one of Planned Parenthood’s founders, as foundational to all birth control usage, writing:

“Planned Parenthood founder Margaret Sanger recognized the eugenic potential of her cause. She emphasized and embraced the notion that birth control “opens the way to the eugenist.” As a means of reducing the “ever increasing, unceasingly spawning class of human beings who never should have been born at all,” Sanger argued that “Birth Control . . . is really the greatest and most truly eugenic method” of “human generation.” In her view, birth control had been “accepted by the most clear thinking and far seeing of the Eugenists themselves as the most constructive and necessary of the means to racial health.”

Finally, Thomas claims that abortion is already being wielded for eugenic purposes in America. He highlights the disproportionately high rate of abortion in African American communities, which Thomas believes, “suggest that, insofar as abortion is viewed as a method of ‘family planning,’ black people do indeed ‘tak[e] the brunt of the “planning.”‘”