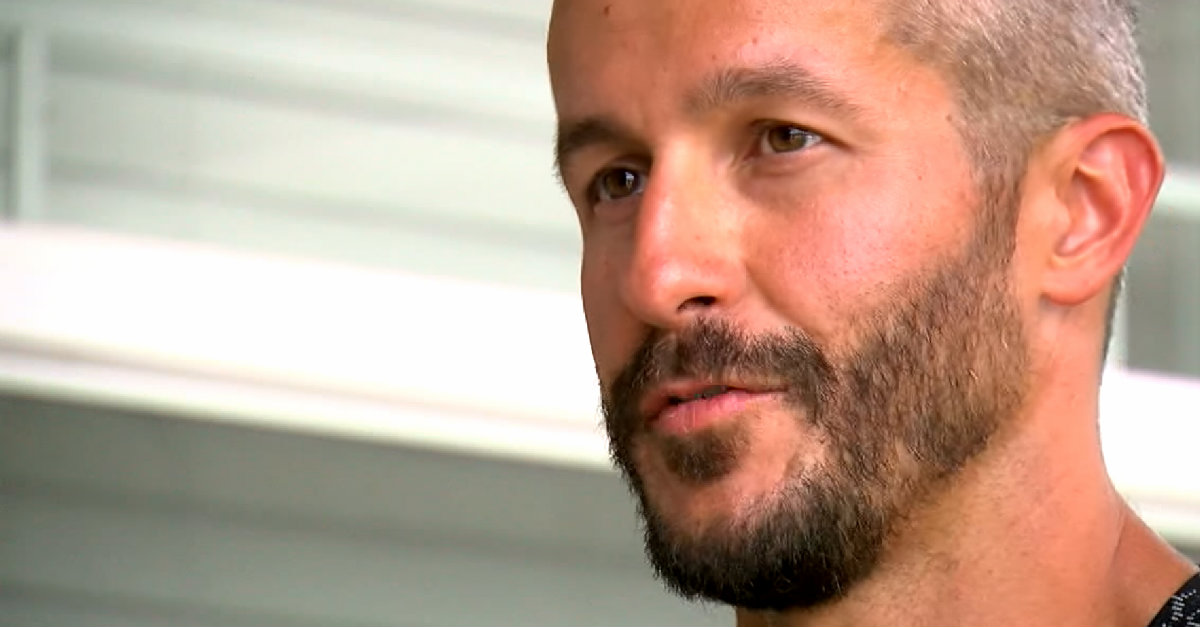 Chris Watts, the Colorado man who was accused of murdering his pregnant wife and his two daughters, has reportedly reached a plea deal with prosecutors on Tuesday in an effort to avoid the death penalty.

A status hearing in Watts’ case had been scheduled for Nov. 19, but was moved without explanation to today, Tuesday, Nov. 6. It appears this plea deal is the reason why.

Watts shocked the nation in August when he went on local news and begged for help finding his missing wife and daughters. Not long after that, authorities arrested him for the murders of Shanann Watts, four-year-old Bella, and three-year-old Celeste. Watts was also charged for terminating his wife’s pregnancy.

#Breaking: several high ranking sources have confirmed to me in the last hour that the two missing Frederick girls-Celeste and Bella-were found inside oil and gas tanks. Sources say the motive is likely two fold: hide the bodies and disguise the scent. https://t.co/lvKV4Ky8rs

Shanann Watts’ dad, mom and brother were there in court on Tuesday.

9News Denver reported that Watts pleaded guilty to all charges of murder, unlawful termination of a pregnancy and tampering with a deceased human body. Watts had also claimed that he killed his wife because she strangled their daughters. The plea deal indicates otherwise.

The aforementioned infamous ABC 7 interview Watts agreed to do went on for several minutes. Watts looked into the camera and said “Shanann, Bella, Celeste… if you’re out there, just come back.”

“She said she was going to a friend’s house with the kids and that’s the last thing I heard, and that was it. It was very vague,” he said. Watts also said “I believe that she is somewhere and I hope that she is safe.”

ABC 7 later reported that Watts confessed to killing is wife and two daughters. Celeste was 3 years old and Bella was 4. His wife was 15 weeks pregnant. Police indicated that Watts would lead them to the bodies. Eventually, all three victims were found dead on a property where Watts worked.  The girls were found dead in “mostly full” oil and gas tanks. Authorities said that this was done to hide the smell of decomposing bodies.

Jeremy Lindstrom told Denver7 that the “why” of it all is what he is struggling to understand. Lindstrom had recently hosted the Watts family at a birthday party for his son. He said that he was close to them.

Lindstrom said that Watts was the kind of guy who would help you out whenever you needed.