Warning: the video is disturbing.

As seen on Potter’s body cam video, officers had pulled over Wright for a traffic stop. They mentioned him facing a warrant. (The 20-year-old had allegedly missed a court appearance on a gross misdemeanor for carrying a pistol without a permit, and a misdemeanor for running from police. Brooklyn Center Police Chief Tim Gannon said the traffic stop on Sunday was over expired tags. Wright’s family has said it was over having an air freshener on the rearview mirror of his mother’s car.)

An officer went to handcuff him during the Sunday incident. Wright stood there, but a male officer accused him of resisting. Wright denied doing anything.

Wright lunged towards the open door of his sedan.

Potter said she would use a Taser. She pulled out her gun.

“Holy shit!” she yelled as Wright drove away. “I just shot him.”

Gannon construed this all as an accident.

“As you can hear, the officer while struggling with Mr. Wright shouts ‘Taser, Taser’ several times,” he told reporters on Monday. “That is part of the officer’s training prior to deploying a Taser, which is a less-lethal device. That is done to make her partners aware, as well the subject, that a Taser deployment will be imminent.”

Ofc. Kim Potter knew exactly what she was doing.
She knew how to obscure the truth.
In that instance, her actions were clearly intentional. #JusticeForDaunteWright pic.twitter.com/pqwuq7vhTZ

Law&Crime could not immediately reach the union for comment. A link to a Facebook page in its name led to this Tuesday morning: 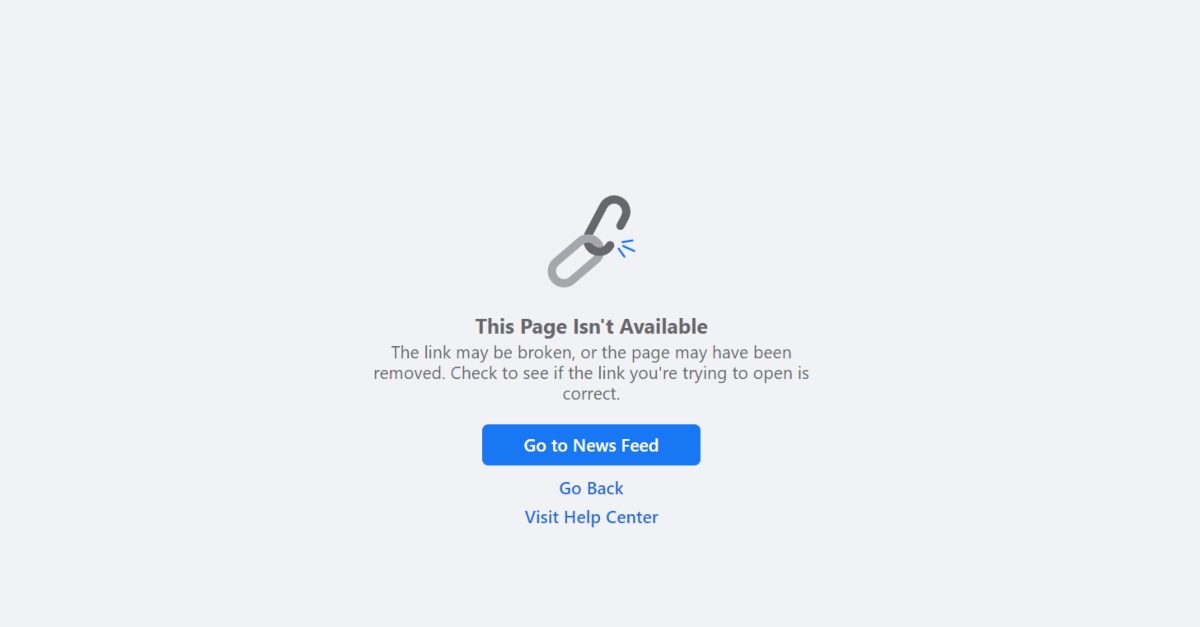 “Further personnel data are not public from the BCA under Minnesota law during an active investigation,” they said.