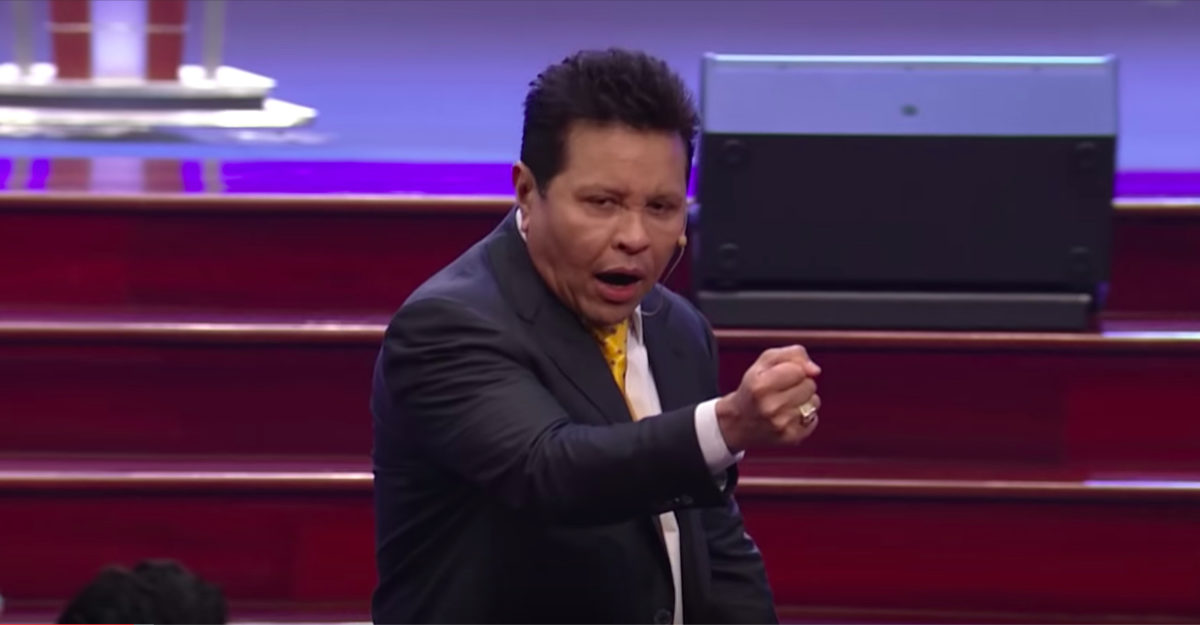 The Wisconsin-based Freedom From Religion Foundation (“FFRF”) on Tuesday demanded that the Internal Revenue Service (IRS) take action and promptly investigate a Miami megachurch over a planned rally in support of President Donald Trump.

According to the Tampa Bay Times, Pastor Guillermo Maldonado, a Honduran evangelical pastor who calls himself an “apostle,” said the King Jesus International Ministry church had been hand-picked by the president to host the inaugural “Evangelicals for Trump” rally, which will include participation from approximately 70 Christian pastors.

Per the report, Maldonado urged his supporters, many of whom are undocumented immigrants, to attend the rally as a way of supporting him.

“I don’t think the president would do such a thing,” Maldonado said. “Don’t put your race or your nationality over being a Christian. Be mature. If you want to come, do it for your pastor. That’s a way of supporting me.”

“I ask you: Do you think I would do something where I would endanger my people?” he asked his audience. “I’m not that dumb.”

In a letter to the IRS’s Acting Director of Exempt Organizations Examinations Mary A. Epps, FFRF’s Legal Director Rebecca Markert said the church was clearly misusing its religious organization status to intervene in a political campaign.

Markert said Maldonado, “In urging congregants to come to a political rally, and in hosting the political rally,” appears to have “inappropriately used [his] religious organization and 501(c)(3) status by intervening in a political campaign.”

“It violated IRS regulations by seemingly expressing its support for a candidate in the November 2020 presidential election,” the letter concluded.