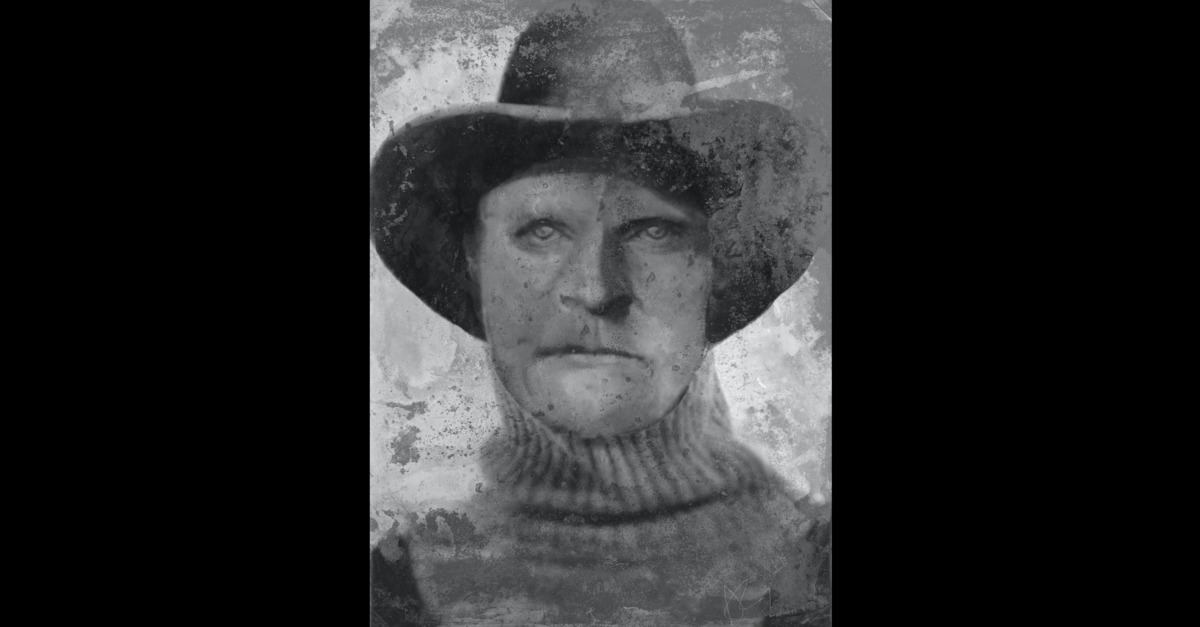 First they found the body. Then the arms and legs. The head, however, never did turn up.

But after languishing in an Idaho cave for several decades, by way of several more spent in laboratories across the country, the mysterious corpse of the long-dead man has finally been identified.

Through the use of forensic genealogy–a trademarked form of DNA testing referred to in a press release as “Forensic-Grade Genome Sequencing”–researchers at the Othram lab in The Woodlands, Texas were able to crack the genetic code in relatively short order.

“We can now confidently say that the torso found in the Civil Caves in 1979 belonged to Joseph Henry Loveless, born in Utah Territory in 1870,” DNA Doe Project Team Leader Anthony Redgrave said in a statement. “This is one of the oldest cases solved using autosomal DNA. We solved the case in about three and a half months after getting the DNA information back from the lab.”

Loveless was known as a bootlegger and a counterfeiter in the Old West with a name apropos of the events that ultimately took his life. He was murdered in 1916 while on the lam–evading authorities for the axe-murder of his wife, Agnes Octavia Caldwell.

Law enforcement actually got their hands on Loveless multiple times–but he kept escaping from jails with the aid of a tiny saw he kept hidden inside of his shoes. A change of clothes apparently hard to come at the time, Loveless continuously wore a pair of overalls with a maroon sweater underneath.

In 1979, a family was hunting for arrowheads in the same cave system where Loveless shook loose his mortal coil and then some.

Formerly tributaries of lava, the ancient hollows were later fashioned into natural fallout shelters during the red-tinted panics at the height of the Cold War. After the Soviet system sputtered past the point of pretending anymore and the Berlin Wall came crashing down, the Civil Defense Caves became a destination for family excursions.

Instead of arrowheads, the family found a man’s body–absent arms, legs and a head–wrapped in burlap and wearing a dark red sweater.

Authorities at the time had little to go on and less to show for it.

In 1991, Lynette Rogers was in the cave with her father and her own children. They’d all reportedly been discussing the torso found several years prior during their own multi-generational spelunking expedition. Rogers eventually shined her flashlight across the surface of the caves and found a human hand.

After that, the cops were called. Another arm was discovered nearby bearing trace elements of sweater and burlap–next to a hole in the lava rocky ground. And in that hole, there were the legs.

“I’d like to get that skull,” then-sheriff Craig King said. “That’s where the cause of death would show.”

That skull, of course, proved elusive.

The piecemeal man’s remains were first examined by storied forensics experts at the Federal Bureau of Investigation with no success. Then a team at the Smithsonian took a swing and missed. Idaho State University and the Clark County Sheriff’s Office were next in line.

The identity finally came together after former Idaho State researcher Dr. Amy Michael at the University of New Hampshire working with her former colleague Idaho Dr. Samantha Blatt reached out to Redgrave for assistance. Redgrave’s DNA Doe Project supplied the funds and Othram was chosen for their expertise.

“Our team is proud to have helped law enforcement with this historic identification as it showcases the power of Othram’s forensic sequencing in digitizing and preserving even the most degraded and contaminated evidence, ” said Othram’s CEO David Mittelman, “We look forward to scaling this approach in the New Year to bring this technology to more unsolved cases.”

Loveless was 46 years old when he was killed–making his partial corpse a fresh 103-years-old.

According to the DNA Doe Project, there is no known image of the dead bootlegger and murdered murderer–the picture at the top of this story is a composite created by Redgraves based on “photographs of his immediate family members and the physical description on his wanted poster.”

The exact cause of death–or who might have killed him–is still an open question.

“Somebody killed him, that’s for sure,”said Earl Holden, Clark County sheriff at the time the torso was first discovered.

Now, at least we know who he is.