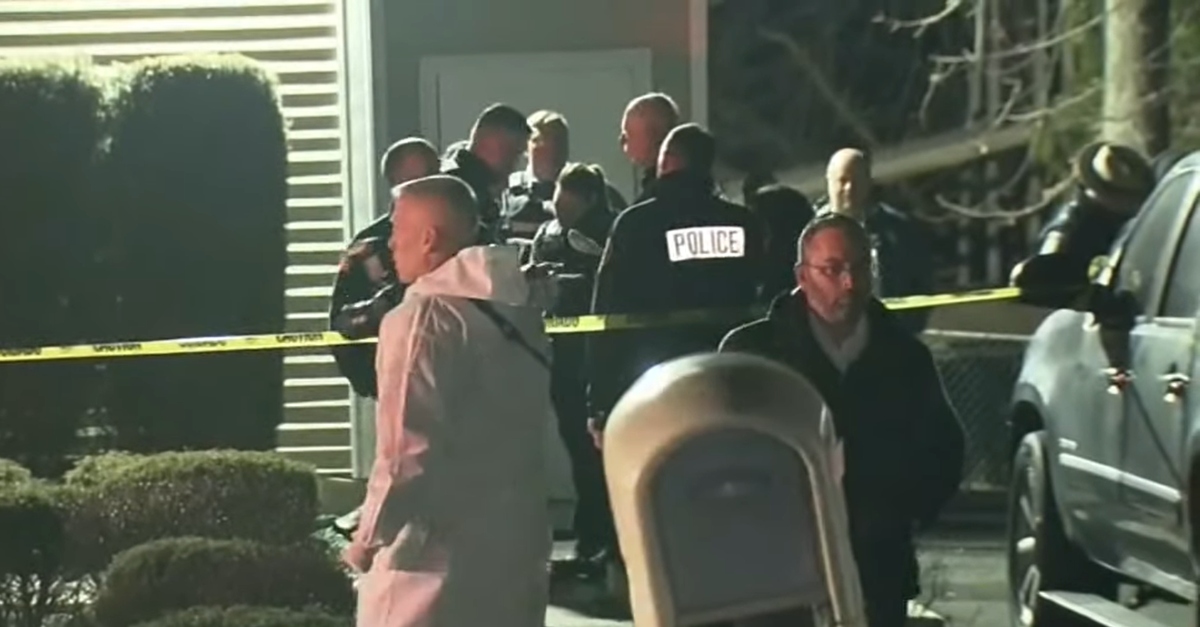 Five people were reportedly stabbed at a rabbi’s home in Monsey, New York on Saturday night. The alleged motive remains publicly unknown, but the attack tapped into fears of anti-Semitism. Here’s what to know about about the developing case.

Officers with the Ramapo Police Department said that five people were stabbed at a local home.

“The suspect fled the scene, but he is in custody at this time,” they wrote early Sunday. “This investigation is still ongoing.”

It is being reported that the attack happened at a rabbi’s home. The suspect intruders at the residence Saturday night while victims, were getting together to light candles for Hanukkah, according to The New York Times.

“He started attacking people right away as soon as he came in the door,” Aron Kohn, 65, told the outlet. “We didn’t have time to react at all.” He said the weapon, a large knife, “was about the size of a broomstick.” He said that the attacker left the scene, and attempted to get into the synagogue next door, but the people inside that building seemed to have heard the screams, and locked up.

The suspect’s alleged motive remains unclear, but the incident follows several high-profile alleged anti-Semitic attacks in the region. There’s the recent shooting at a kosher supermarket in Jersey City, New Jersey. That’s being investigated as an act of domestic terrorism. There’s also been a spate of hostile incidents in New York City.

When addressing the Rockland County crime, state and city officials spoke to these fears of anti-Semitism.

I am horrified by the stabbing of multiple people at a synagogue in Rockland County tonight.

We have zero tolerance for anti-Semitism in NY and we will hold the attacker accountable to the fullest extent of the law.

I am deeply disturbed by the situation unfolding in Monsey, New York tonight.

There is zero tolerance for acts of hate of any kind and we will continue to monitor this horrific situation.

I stand with the Jewish community tonight and every night.

So many Jewish families in our city have close ties to Monsey. We cannot overstate the fear people are feeling right now.

I’ve spoken to longtime friends who, for the first time in their lives, are fearful to show outward signs of their Jewish faith. https://t.co/KUUHlu6guY

The alleged attacker was identified as Grafton E. Thomas, 37, according to The Associated Press. He’s reportedly from Greenwood Lake, New York. He is expected to be charged with five counts of attempted murder and one count of burglary.

“The suspect who was arrested in conjunction with last night’s multiple stabbing will be arraigned in Ramapo Town Court at 11:30am today,” police said Sunday morning. “There will be no video or audio recording permitted in the courtroom.”

The suspect was reportedly arrested in the 32nd Precinct in New York City.

Note: Updated with the name of the suspect.