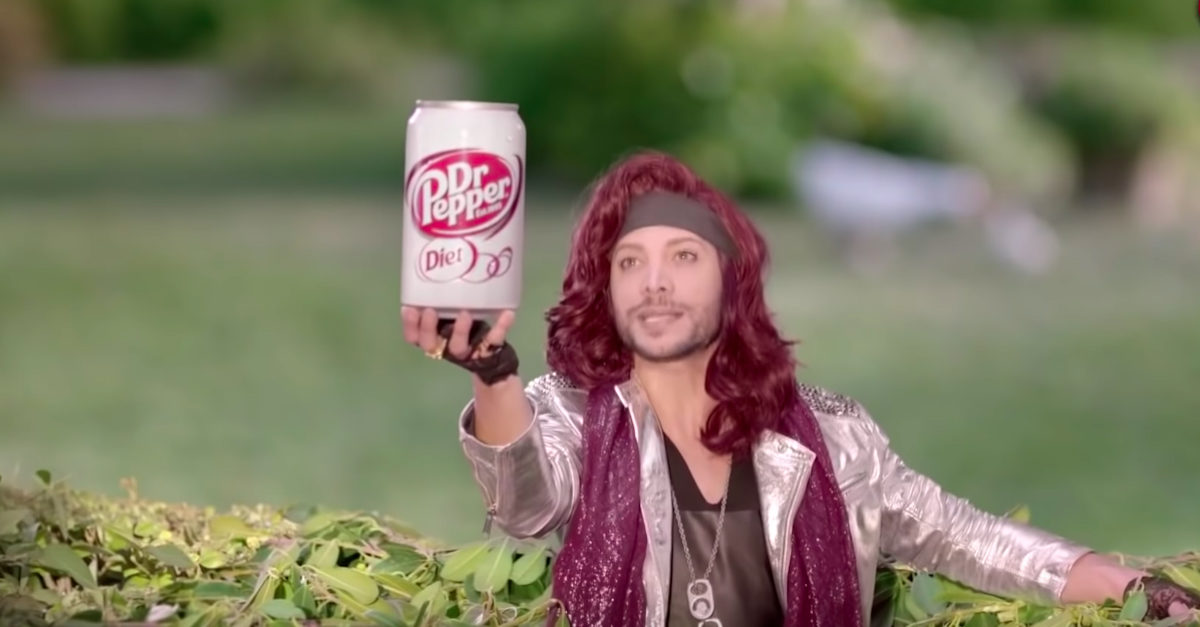 In a ruling handed down Wednesday, the United States Court of Appeals for the Fifth Circuit corrected a widespread misconception about one of America’s oldest and most recognizable consumer brands.

In explaining why the court granted summary judgment, Circuit Judge Don R. Willet discussed several cases in which the court found a sufficient factual basis upon which a jury could reasonably find that an employer had discriminated against an employee.

“Or take this court’s 2007 decision in Burrell,” Willet wrote, referring to the case Burrell v. Dr. Pepper/Seven Up Bottling Grp., Inc., and placing a footnote at the end of the sentence.

In the footnote, Willet embarked on a comical detour, pointing out that the court had failed to properly transcribe the name of America’s oldest soft drink maker.

Alert readers will notice a citation slip-up here. Dr Pepper has 23 flavors but 0 periods. The court mis-punctuated America’s oldest major soft drink. Born in 1885 (one year before Coca-Cola), Dr Pepper ditched the period in the 1950s after an errant logo design squished the letters so that the curvy script looked like “Di: Pepper.” See Dr Pepper (@drpepper), TWITTER.