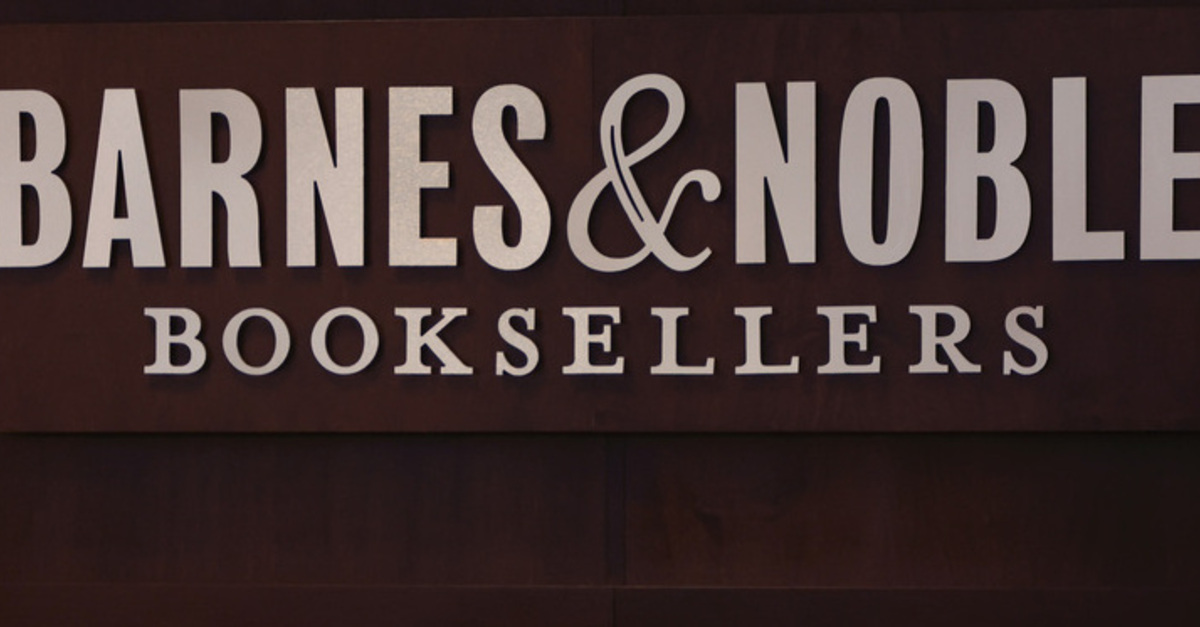 Book sellers, publishers, and libraries scored a courtroom victory on Tuesday as a Virginia judge rejected the application of the state’s nearly 75-year-old obscenity law to two books that upset Republican politicians in Virginia Beach.

Under the terms of the abstruse book-banning law, citizens are allowed to effectively sue individual books (and other forms of media), petition a court to have such books adjudicated as legally obscene, and then have their distribution deemed criminal. The production, sale, or possession of obscene items is a crime in the Old Dominion State.

The Circuit Court for the City of Virginia Beach rejected petitions aimed at removing two books from the state: (1) Gender Queer by Maia Kobabe; and (2) A Court of Mist and Fury by Sarah J. K. Maas. The first book is a memoir; the second is young adult fantasy fiction.

“We are pleased with the outcome of today’s proceedings,” Senior Staff Attorney for the ACLU of Virginia Matt Callahan said after the ruling. “The First Amendment protects literary expression, even when some people find portions of the works difficult or objectionable. All people should be able to choose what they wish to read.”

The books have been targeted by conservatives due to their explicit depictions of sex, which they say is not acceptable content for younger readers.

Though the obscenity petitioning law has not been used in decades, State Delegate Tim Anderson, an attorney, filed the two lawsuits on behalf of onetime GOP congressional candidate and current tattoo shop owner Tommy Altman, arguing that parents should have more control over what their children read and that the sexually explicit scenes in the books were inappropriate for young readers.

The lawsuits were filed amidst the broader backdrop of the current conservative culture war against LGBTQ rights and ideas. Anderson, however, says the thematic content of the two books wasn’t the problem.

“This was never never about trying to ban gay literature or trans literature,” the attorney told USA Today. “This was simply just saying these have really sexual explicit content and it’s not appropriate for kids.”

In late May, Judge Pamela Baskervill issued a ruling that found “probable cause to believe” the books were “obscene for unrestricted viewing by minors” and ordered the books’ authors and publishers to argue against that determination.

The ACLU and the ACLU of Virginia represented four local booksellers as well as various book selling and free expression groups in motions to dismiss the proceedings. Nationwide book-selling chain Barnes & Noble also enlisted a First Amendment attorney to combat the obscenity petitions. Other free expression and First Amendment groups rallied to the defense of the books in court as well.

In her Tuesday ruling, Baskervill, who is retired but heard the case due to a conflict of interest from every other judge in the area, found the law to be “facially invalid” because it allows unconstitutional “prior restraint” that anticipates allowing the government to police speech before it even occurs. The judge also cited jurisdictional reasons for dismissing the obscenity petitions, saying the state law in question doesn’t actually countenance giving any court the authority to determine whether books are obscene for minors specifically, a point the ACLU pushed in press releases and court filings.

Baskervill also expressed practical concerns about enforcing the law against people who sold or lended a book deemed obscene.

“It is not the court’s place to legislate,” the judge wrote.

The court also held that the law the proceedings were based on is unconstitutional, keeping other books, authors, publishers, and distributors safe from similar attempts at censorship.

This is a win for Virginia, and a win for our right to read, learn, and think for ourselves.

Anderson anticipates appealing the ruling to a higher court, he told the Virginia Mercury.