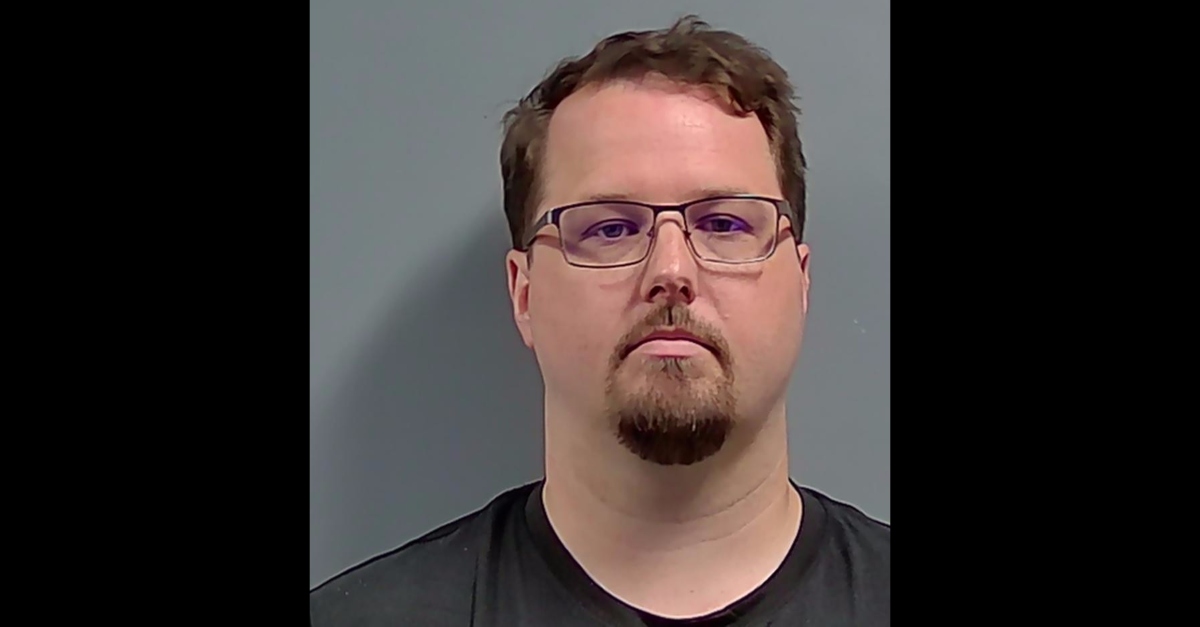 A pastor has been arrested for the third time in a sprawling child pornography and voyeurism case. Newly filed allegations against Calvary Baptist Church youth director David Nims, 38, stem from the original investigation, authorities said.

He was first taken into custody on June 6. There was a hidden camera in one of the church bathrooms, according to the Escambia County Sheriff’s Office. Nims was booked for a count of video voyeurism by a person 18 or older. His legal predicament became more dire with investigators allegedly discovering more than 100 files of child pornography on a laptop at his home while executing a search warrant.

“None of those child victims appear to have a local connection and were not videotaped by Nims himself,” deputies wrote. These seemed to be downloaded from the Internet, they said.

“The charges Nims has been arrested for today (6/11/21) is not directly related to the charges he was arrested for earlier this week,” authorities wrote at the time.

Nims finds himself in jail more than a month later, this time for four counts of video voyeurism. During the execution of the search warrant last month, deputies found an SD card and four micro SD cards in one of his pants pockets, according to an arrest report obtained by The Pensacola News Journal. This included videos of at least eight people recorded without their knowledge using a church restroom, authorities said. At least three videos showed juveniles in the restroom, officials said. Videos dated March 12 allegedly showed Nims’ face as he put the camera under a restroom sink. Three of the videos were from that day, authorities said. Five others were from March 27.