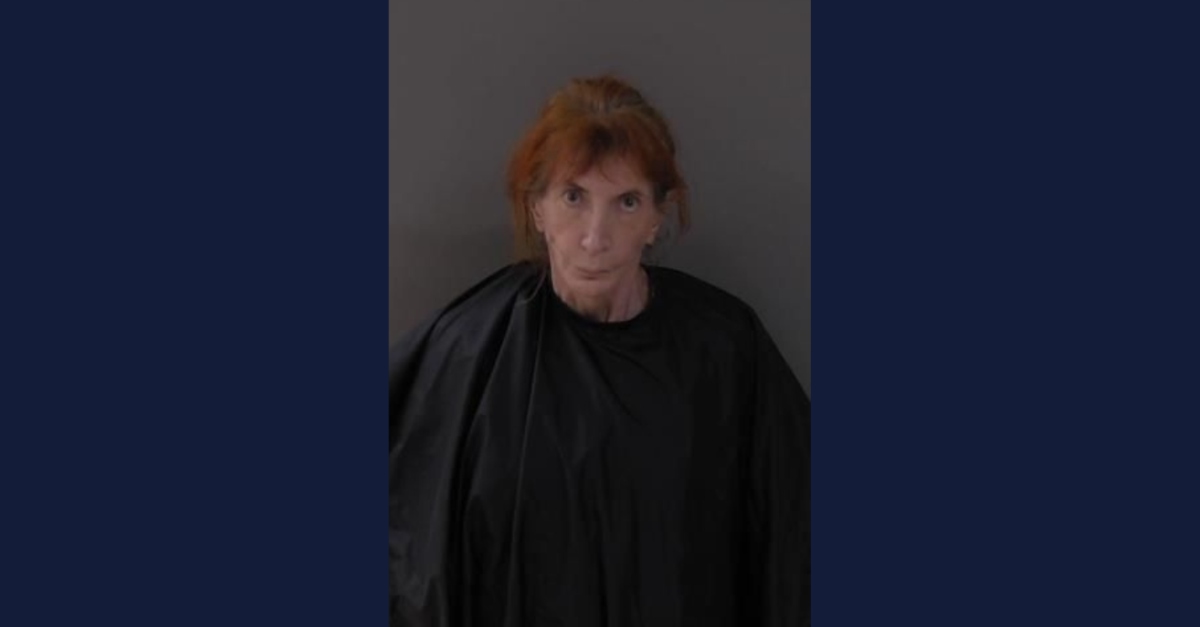 Police announced Marie’s death in back in April but not did immediately arrest anyone.

A neighbor asked for a welfare check, they said at the time.

“The neighbors were concerned about not seeing Marie Hoskins for an extended period of time,” officers said.

Cops said they made multiple attempts to contact anyone in the home at 107 Paddock Street. Each was unsuccessful. They could not find Marie. Worrying about her, they managed to get a key to the residence from an out-of-town family member, and they entered the home, officers said. Inside, cops found a 64-year-old resident, who they did not identify at the time except as Marie’s daughter.

She said she had not seen her mother in “some time,” police said.

“As officers checked the rest of the home in an attempt to locate Mrs. Hoskins to check her wellbeing, a deceased body was located inside a large freezer in the garage,” police said. “The tenant of the residence voluntarily came to the Sebastian Police Department for questioning as Detectives obtained a search warrant for the house on Paddock Street.”

They executed that search warrant on April 29, finding Marie’s body and other evidence, they said.

Police finally said they obtained the arrest warrant against Michele Hoskins on Thursday.

“During her interview with police detectives, Michele admits to finding her mother deceased in her bedroom,” cops said. “Michele subsequently purchased a deep freezer to conceal her mother’s death for the concern she would not be able to receive her disability benefits. During the execution of a search warrant on the property, a heavily soiled bed mattress was located concealed in thick brush and covered by cut palm tree branches in the backyard. The investigation revealed Marie’s death was from natural causes and that she was deceased for approximately two weeks before being placed inside the chest freezer.”

Defendant Hoskins is at the Indian River County Jail on $10,000 bond. She faces a count each of failure to report a death, and tampering with or destroying evidence.

There are no online court records to show if she has an attorney.