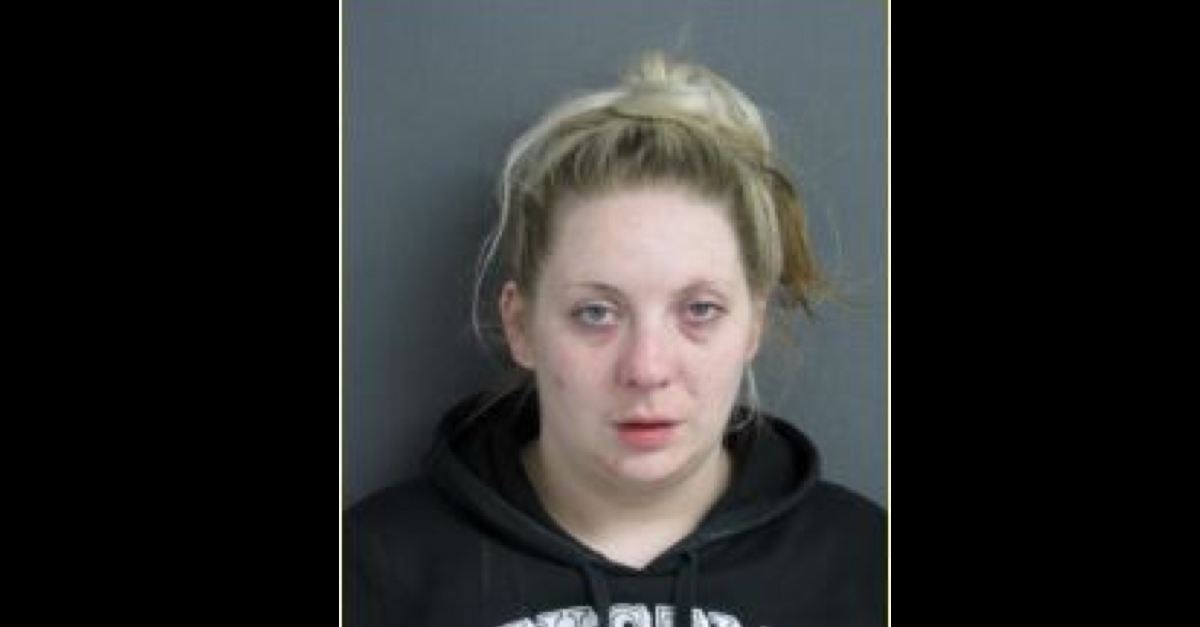 A Vermont woman who allegedly watched through a window as an acquaintance shot her boyfriend has pleaded guilty to federal drug trafficking and gun charges, in connection with an apparent murder plot.

Krystal Whitcomb, 30, has admitted to possession of a firearm during a drug trafficking crime, and conspiracy to distribute fentanyl and heroin, according to a report from the Associated Press.

Whitcomb appeared via video Tuesday for a change-of-plea hearing in the U.S. District Court for the District of Vermont, the AP reported. Court records show her plea agreement was filed on Oct. 5.

At Whitcomb’s hearing, prosecutors said that from the spring of 2016 through October 2018, Whitcomb and Pimental stored large quantities of heroin at the couple’s home, and distributed the drug in Caledonia County and elsewhere, the AP reported.

Prosecutors allege that in October 2018, Whitcomb, along with Welch and a third defendant, Michael Hayes, plotted to kill Pimental.

“[O]n October 13, 2018, John Welch shot Pimental in connection with a drug trafficking crime,” the Justice Department said in a September 2020 press release announcing a superseding indictment, which added “death resulting” charges against Whitcomb and the others.

Hayes has pleaded guilty to federal firearm and drug charges, as well as to being an accessory after the fact, the AP reported. Court records show his change-of-plea hearing is set for Friday.

Whitcomb’s father, Shawn Whitcomb, was also involved in the case, and was arrested on the same day as Krystal on drug charges, on the same day police discovered Pimental’s body, according to a 2019 report from VTDigger.

In a 2019 hearing, prosecutors said that Whitcomb asked her father to help her after she told him that Pimental had physically abused her, the VTDigger report said.

“I did what I did to protect Krystal,” Shawn Whitcomb reportedly told investigators.

The day after Pimental’s death, as police were investigating Pimental’s disappearance, authorities stopped Whitcomb and Hayes in a car registered to Pimental, according to a 2018 arrest warrant affidavit. A search of the car revealed two loaded guns, which Whitcomb said belonged to her.

Whitcomb was also carrying packets of drugs containing heroin, fentanyl, and cocaine when she was detained by police, the affidavit says.

Months later, in February 2019, police found Welch digging a hole by the side of a road in New Hampshire, apparently trying to bury a backpack containing the murder weapon. Because the ground was frozen at the time, authorities didn’t discover the backpack until June 2019.

The federal charge of death resulting is punishable by death or life imprisonment. Prosecutors have said that they will not seek the death penalty in this case.

You can read Whitcomb’s 2018 arrest warrant affidavit, below.