University Student in Florida Planned to ‘Enact a Columbine’ on Campus After He Was Done at Firing Range: Police 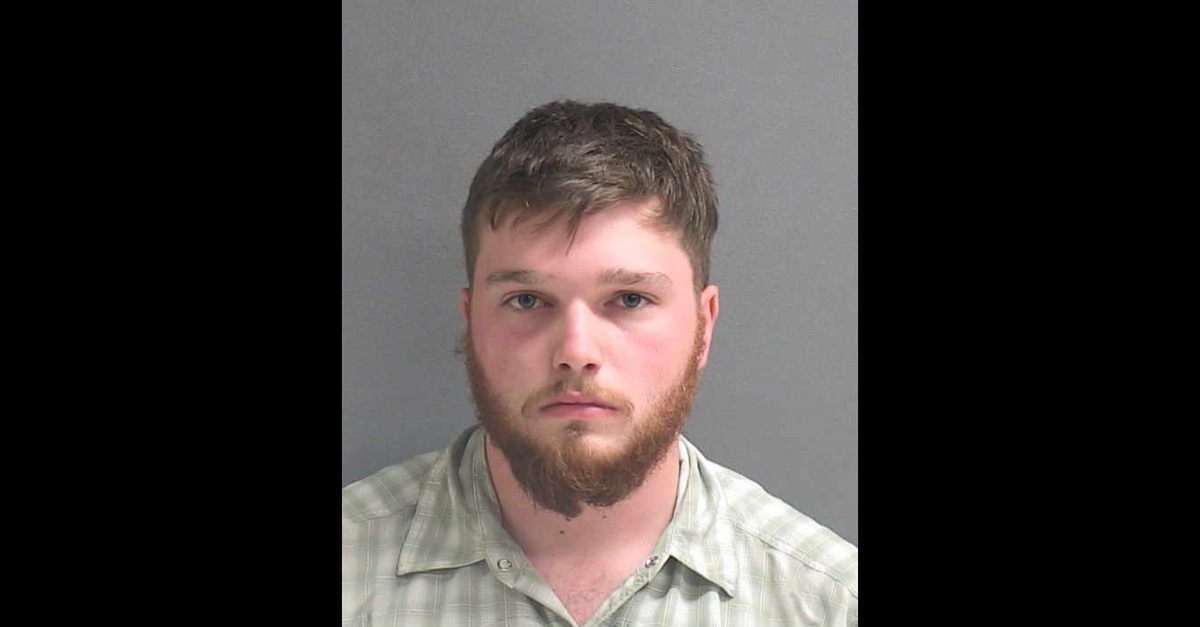 A university student planned on opening fire on campus during the final day of class before winter break, according to police in Daytona Beach, Florida. John Hagins, 19, began to speak about shooting up the school after his grades began slipping during an investigation into whether he sexually assaulted a woman, according to a witness in the charging affidavit.

Chief Jakari Young told reporters on Thursday that when he first got the call out this, he first thought of the mass shooting at Oxford High School in Michigan, where a 15-year-old is charged with killing four students, and injuring six other students and a teacher.

“He said once he was done at that firing range, he was going to campus to enact a Columbine,” he said.

According to the chief, Hagins wrote on a Snapchat group message that he planned to leave his apartment, was going to a gun range for practice, and then go to Embry-Riddle Aeronautical University. The chief credited two students with reporting the alleged statements to campus safety, who in turn contacted police.

Police set up a perimeter at Hagins’s home at Andros Isles apartments and detained him when he got out, Young said. They found him with a backpack that included a collapsible rifle, and several boxes of ammunition, he said.

Thursday was the last day of classes before winter break, he said. Campus would be packed for finals, he said.

“This was all in his plan,” he said. “By the grace of God, those two students came forward and thwarted that plan.”

Young called on the public to report what they see, saying that when a person commits a mass shooting, someone else knows something, but they usually fail to tell authorities.

According to the charging affidavit, a witness said that that he and Hagins used to be roommates last year at Embry-Riddle. They became friends and hung out. Hagins got good grades, and nothing out of the ordinary stuck out about him but that changed, according to this version of events.

“W2 advised that Hagins was accused of sexual assault on a female at an Embry-Riddle party last year,” police wrote. “During that investigation, Hagins’s grade began slipping to the point of him failing and he all of a sudden stopped flying. W2 advised last week while driving to Orlando to watch some flights, Hagins began talking excessively about purchasing a gun and the gun being able to fold so it could fit inside of his backpack to take to the school and ‘shoot it up.'”

The witness cited other concerning behavior, cops said. Hagins sold his truck even though he planned on fixing it up, the student said in this account. He used the money from this sale to get the gun.

“I finished my back to school shopping,” Hagins said in this account.

He remains at the Volusia County Jail without bond for committing a first-degree felony to further terrorism, written threats to kill or do bodily injury, and attempted first-degree murder.

Records show no attorney of record.