‘This Loss Affects Everybody’: Man Murdered His Ex-Girlfriend Then Died by Suicide, Deputies Say 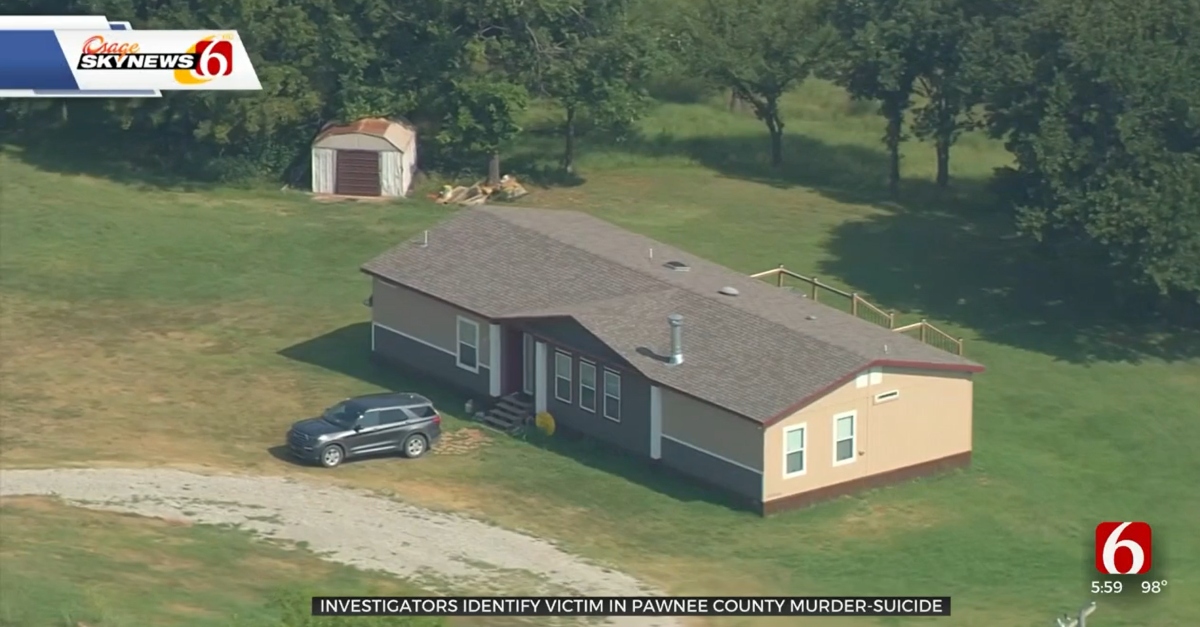 A community is grieving after a man allegedly killed his ex-girlfriend, a beloved small-town schoolteacher. Jim Two-Feathers (aka Jim Long) and Kendra Dvorak died in the murder-suicide Thursday, according to local reports in Pawnee County, Oklahoma.

Beloved Okla. Teacher Is Fatally Shot in Murder-Suicide After Ex Shows up at Her Home https://t.co/CTOLoiOtKk

Dvorak was reportedly a mother of two teenage girls. She was a teacher and coach for the local school district.

Two-Feathers was allegedly armed when he showed up to her home and barricaded himself there, Mahoney said, according to Tulsa World. This sparked a hostage situation, but deputies said they could not make contact with those inside. They asked the Oklahoma Highway Patrol’s tactical team for help.

“As a small agency we don’t necessarily have the resources to enter a home safely in a situation such as this,” Mahoney told the World. “Had we heard gunshots, we would have made entry.”

The tactical team reportedly could not reach anyone inside, so they made their way into the mobile home. What they found was the worst possible result. Both people were dead from gunshot wounds. Two-Feather’s wound was “clearly” self-inflicted, Mahoney told the news outlet.

The alleged murder behind the murder-suicide has not been reported.