‘This Has Destroyed Our Family’: Louisiana Man Sentenced for Murdering Rookie Cop Girlfriend and Mother of His Child 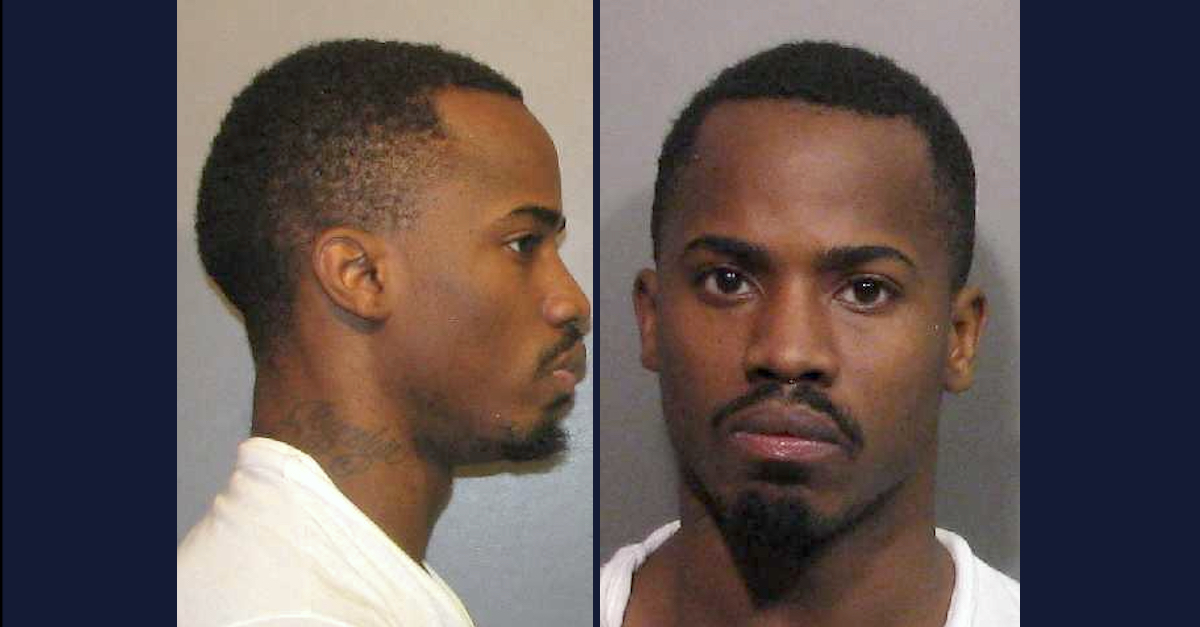 A 29-year-old Louisiana man will spend the remainder of his life behind bars for shooting and killing his girlfriend, a rookie police officer, outside of the home they shared with their 2-year-old daughter, prosecutors announced.

Caddo Parish District Court Judge John D. Mosely Jr. on Tuesday handed down a sentence of life in prison without the possibility of parole to Tre’Veon Demarcus Anderson for the 2019 execution of 22-year-old Chatéri Alyse Payne.

Officer Chateri Alyse Payne, 22 years old, just recently became a Police Officer for the Shreveport Police Department in Louisiana. As she was on her way to work the night shift last night, Officer Payne was shot in the head and died at the Hospital. #officerdown #ThinBlueLine pic.twitter.com/RPjkD7lSwQ

According to a press release from the Caddo County District Attorney’s Office, Anderson and his cousin, Lawrence Pierre II, exchanged a series of text messages in the lead-up to Officer Payne’s Jan. 9, 2019 murder. Prosecutors said the messages concerned Officer Payne’s movements on the evening of her murder. Anderson then shot Officer Payne multiple times outside of their home, located in the 1600 block of Midway Avenue. She was in uniform and on her way to work the night shift. The couple’s toddler daughter was inside of the home at the time of the killing.

Pierre in April pleaded guilty to one count of second-degree murder. In exchange for his plea, prosecutors dropped the conspiracy charge he was also facing. He was sentenced to life in prison.

Another of Anderson’s cousins, Glenn Montreal Frierson, 41, also faced identical charges in Officer Payne’s death. He was acquitted on both charges in April, according to The Associated Press. 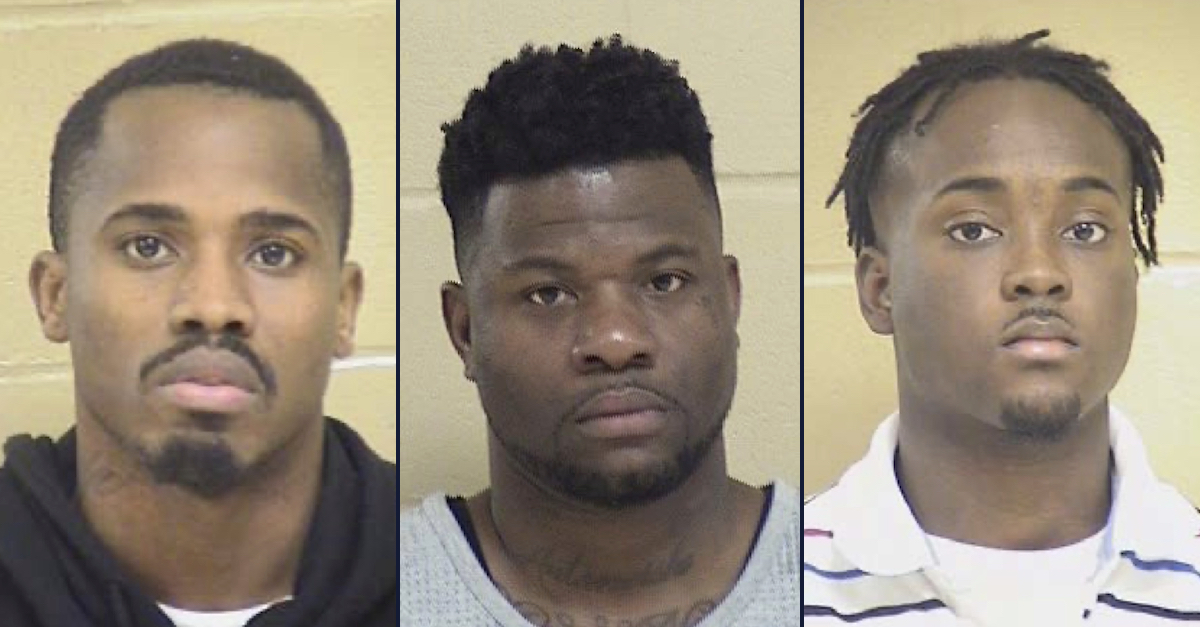 Officer Payne had graduated from the police academy on Nov. 16, 2018.

Prior to Judge Mosely handing down the sentence, Officer Payne’s mother, Lakeitha Nash-Hudson, read an emotional victim impact statement to the court.

“This has destroyed our family. It will never be the same. To the world she was Officer Payne, but to me she was Lyse. We are mourning Lyse and it all seems so unfair. I talked to her every day and I can’t just call her. Still I pick up the phone to call her even though I know she won’t answer,” Payne’s mother said, per the DA.

“Her baby girl graduated kindergarten last week and her mommy wasn’t there. It’s so unfair to her,” Nash-Hudson continued. “She tries to hold on to the memories that she has of her mom. She was my first child, my love, still is and regardless she’ll always be my love.I lost my child but her baby lost her mom, her dad, and even her grandmother because now her grandmother has had to become mom.”

Prosecutors argued that Anderson began to plan Officer Payne’s murder after learning that she planned to leave him, according to a report from Shreveport ABC affiliate KTBS-TV. Payne had reportedly put down a deposit on a new apartment and was planning on moving out of the home she shared with Anderson.