‘This Demon Has to Be Apprehended’: Slain Teen’s Car Was Found Miles Away and ‘All Burned Up’ in the Woods, Father Says 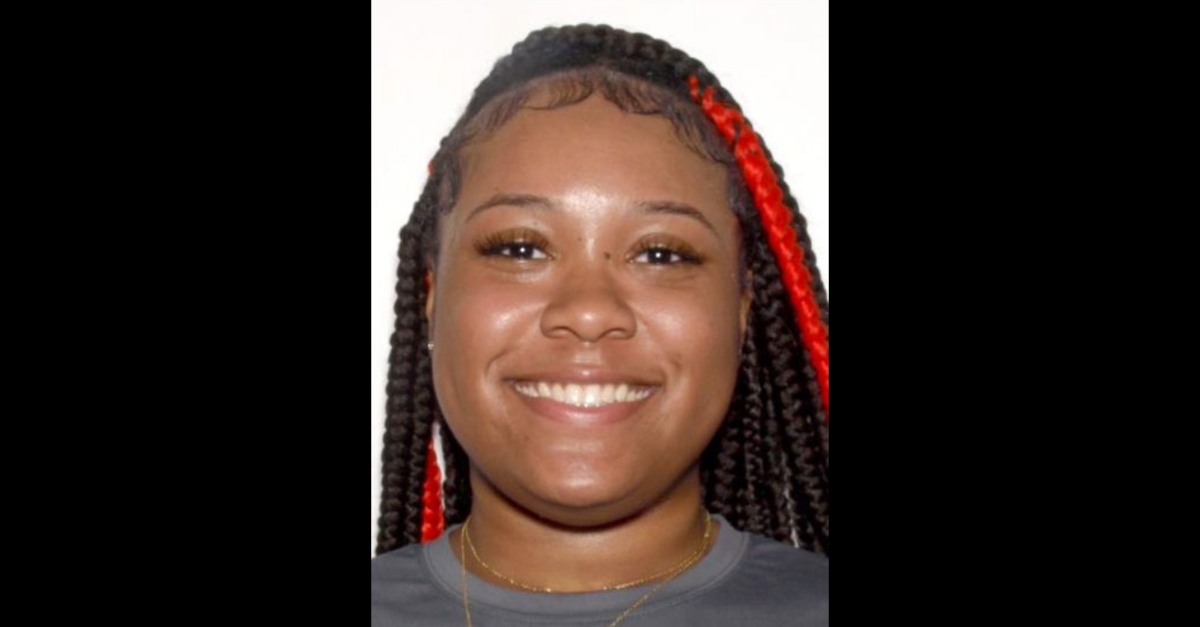 Police found a slain teenage girl’s car five miles from the park in Georgia where she was found dead, her father says.

Tori Lang, 18, was found shot and killed on Wednesday, July 28 under a tree at Yellow River Park, say police in Gwinnett County, Georgia. Family identified Lang after cops released pictures and descriptions of her tattoos.

“This demon has to be apprehended,” the victim’s namesake and father Torrey Lang told WAGA-TV. “This is the devil. He created hell on Earth for me and my family. This isn’t something you get over. This was my only child, my baby.”

“They found the car all burned up,” he told WXIA-TV.

With that in mind, the discovery of the car in a wooded area is an important development, serving as evidence for what happened amid Tori’s death. Police said they found her 2012 Nissan Versa about five miles from the park, in Hidden Acres Nature Preserve, her father told WXIA. Gwinnett County cops did not immediately respond to a Law&Crime request for more information. 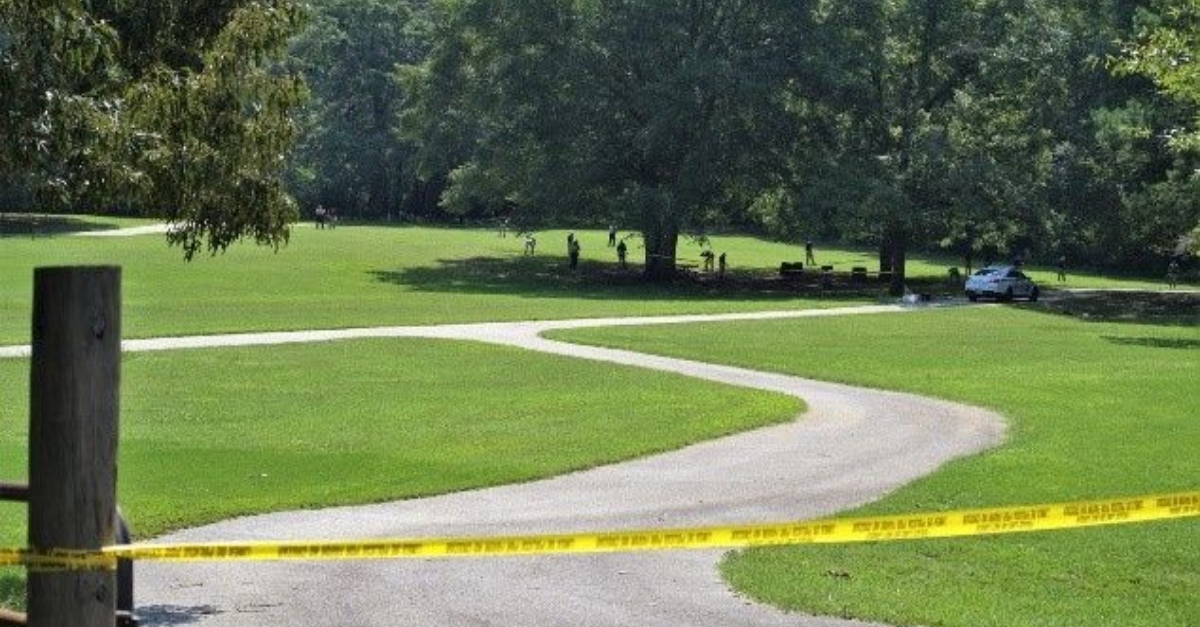 Torrey Lang suggested that someone his daughter knew shot her in the head, drove off in her car, and set it on fire in an attempt to hide it.

Family described Tori as a caring young woman but suggested this might have made her a target.

“We know for a fact in this particular situation all of the wrong people got wind of her caring spirit,” Tori’s grieving father said. “A good-hearted spirit can be a double-edged sword because it can be used for good and evil. Individuals with bad intentions could use that.”

“One of the things that I would always try to explain to her is you can’t save everybody,” Tori’s aunt Tamara Lang told WSB-TV. “She was always trying to help her friends. I honestly believe in my heart someone took advantage of my baby.”