Texas Man on ‘A Lot of Medication’ Killed Wife and Mother, Said He’d Surrender to Police ‘After He Knows They Are Real’: Cops 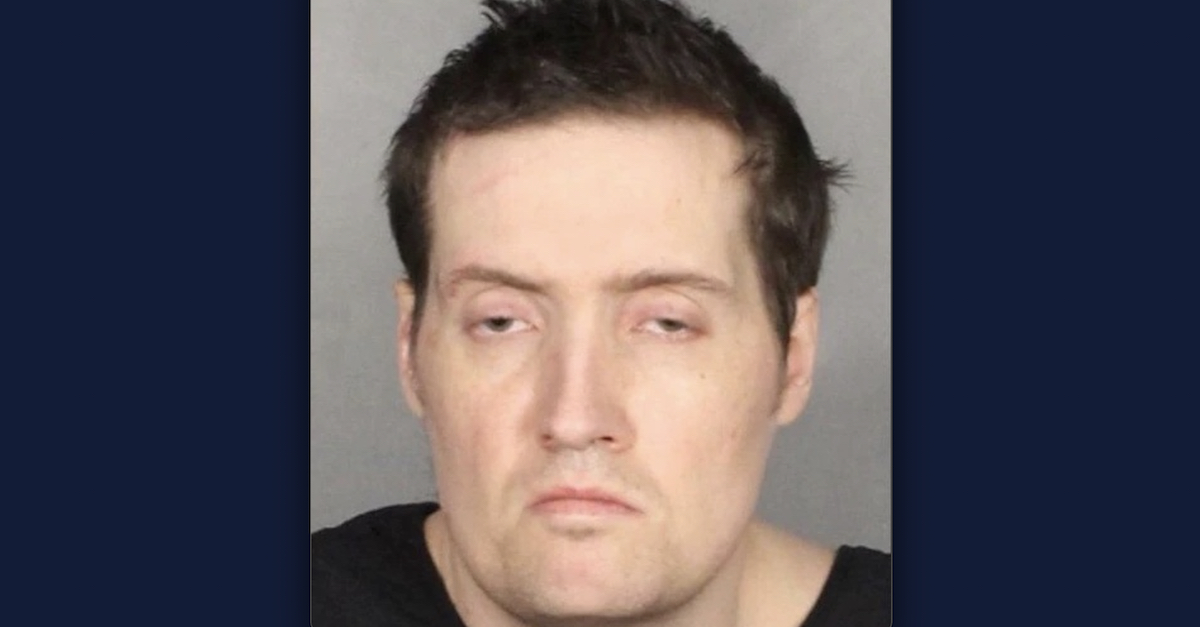 A Texas man was arrested this week after allegedly using a 20-gauge shotgun to fatally shoot his wife and mother inside of an apartment in Waco. Adam James Gorski, 37, was taken into custody on Monday and charged with two counts of capital murder in the deaths of Kimberly Cheny Gorski, 39, and Teresa Vise, 61, online records reviewed by Law&Crime show.

According to a press release from Waco Police Department Public Information Officer Cierra Shipley, officers on March 14 responded to a 911 call about shots being fired at a residence in the Gemini Village Apartments located in the 900 block of Wooded Acres Drive. Upon arriving at the scene at approximately 10:23 p.m., first responders said they found two adult females inside the home who appeared to have sustained multiple gunshot wounds.

“Officers immediately began medical aid unfortunately their wounds were too severe and the females were pronounced dead on scene,” the release states.

The suspected shooter was an adult male, later identified as Gorski, who had allegedly remained at the scene of the double-homicide. Officers took him into custody without incident and booked him at the McLennan County Jail.

A probable cause affidavit filed in McLennan County District Court said that Gorski at approximately 10:15 p.m. made the initial 911 call to report the shooting, Waco CBS affiliate KWTX-TV reported. He allegedly told the emergency dispatcher that he had taken “a lot of medication” and shot both women inside the apartment.

“He told police the victims were lying on the floor and were not breathing,” the affidavit reportedly states.

Gorski reportedly told the dispatcher that he still had the shotgun with him, but allegedly said he needed to speak to an officer and would put it away “after he knows they are real.”

According to the affidavit, when first responders initially arrived on the scene and knocked on the door, no one answered. Police then attempted to kick the door down, but the officer’s foot reportedly went right through the the door, leaving a gaping hole from the hallway into the apartment.

Police reportedly looked into the residence and saw one of the women’s bodies lying lifeless on the floor. After seeing the first body, later identified as Gorski’s mother, another officer reportedly shot the door with a shotgun to gain entry.

The body of Gorski’s wife was reportedly found sprawled out in the hallway next to a bedroom.

Police seized the shotgun, which reportedly had a three shells in the loaded magazine and one shell in the chamber. Gorski reportedly had seven extra shells in his pocket and several spent shells were reportedly on the floor.

Gorski is currently still in detention after a judge set his bond at $1 million.