Texas Man Murdered a Cancer Researcher as She Jogged, Told an Officer ‘I Ain’t a Coward’: Police 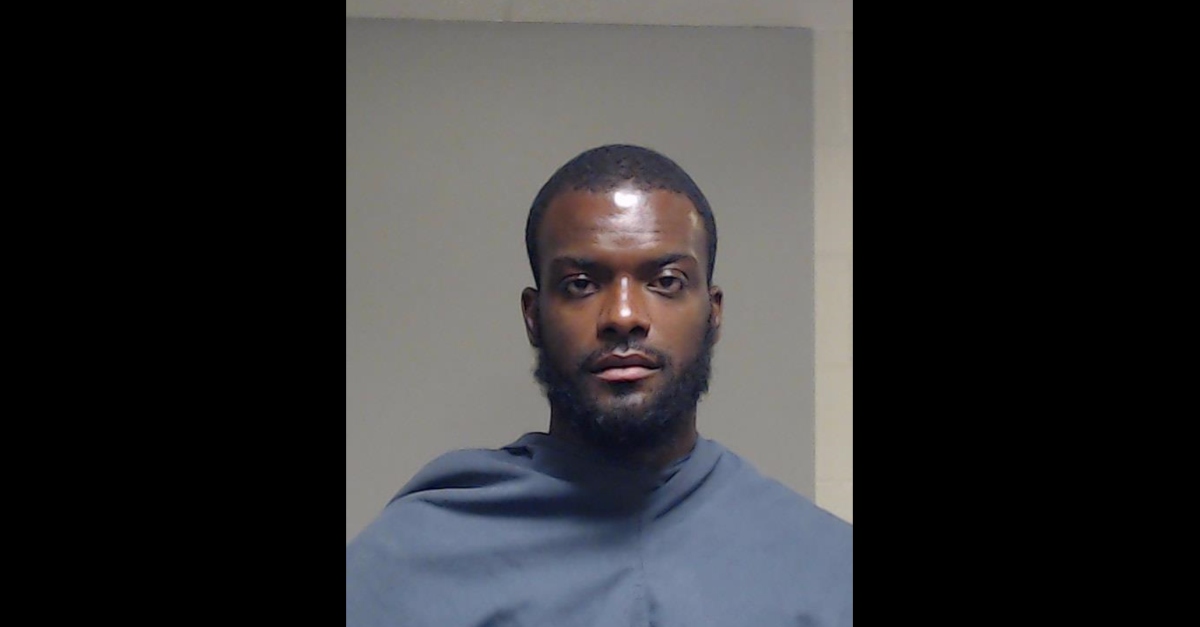 Moncrief attacked Sen nearby at a trail. Authorities did not reveal the weapons, but said Sen died from “blunt force injury.” Her blood was on the defendant’s shirt, and DNA on his body, officers said.

“I ain’t a coward,” he allegedly told an officer.

Moncrief was originally arrested on the burglary charge on August 1. He is now also charged with capital murder. Records viewed by Law&Crime show that he remains at the Collin County Detention Center as of Tuesday.

His attorney Joshua Andor only told CNN that his client was arraigned Monday afternoon. He otherwise declined to comment.

Bakari Abiona Moncrief was charged in connection with the death of Sarmistha Sen.

Sen was a scientist and mother of two who was killed during her morning jog. https://t.co/p4lzl2WcLr pic.twitter.com/lC115QiiY0

There are large memorials at Chisholm Trail Park off Legacy Dr in Plano for Sarmistha Sen, a 43-year-old mother and UT Southwestern researcher who was killed while out jogging. Police say the attack was random. A man arrested for a burglary nearby is a person of interest. (@wfaa) pic.twitter.com/0eJcgTUqx5

A GoFundMe organized by Sen’s husband Arindam Roy has raised over $44,000 of a $50,000 goal as of Tuesday. The money will go to cancer research charities. The Roy family is promising to match contributions of up to $50,000.