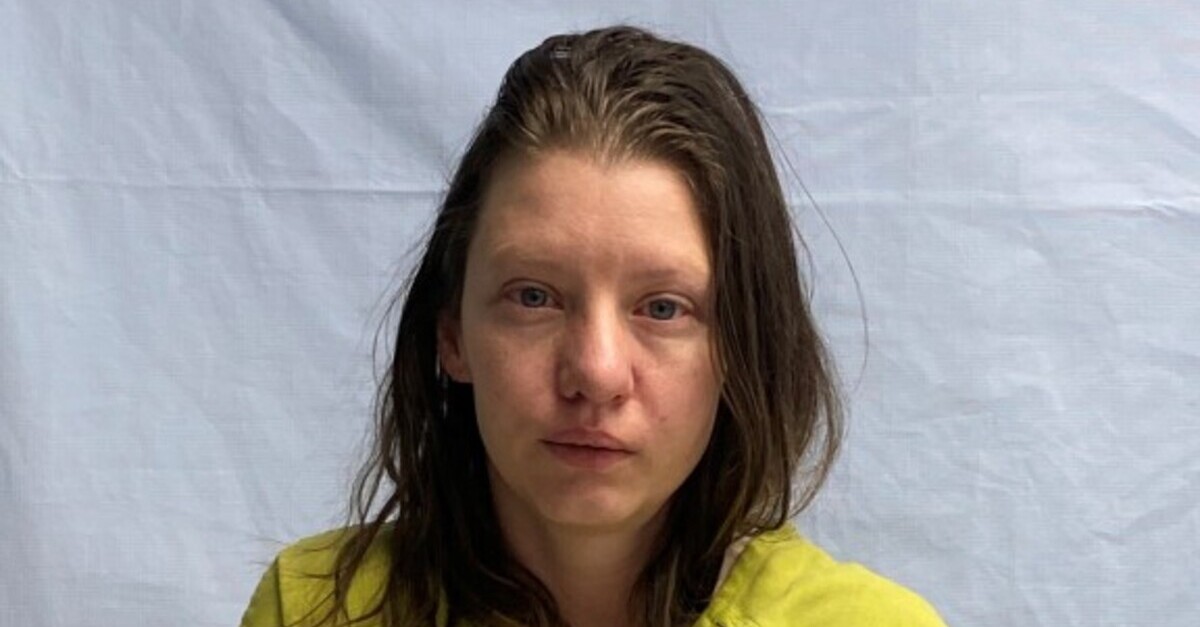 A Tennessee woman has been indicted in connection with the death of her husband–more than seven years after the fact.

According to the Tennessee Bureau of Investigation, 35-year-old Samantha Anne Hendley stands accused of one count of murder in the first degree. Anderson County grand jurors returned an indictment last week. The defendant was arrested Monday morning. She is currently detained in the Anderson County Jail on $1 million bond.

The TBI credits “[m]ore than seven years of casework by special agents” to the long-awaited homicide charge and apprehension.

Thomas Stephen “T.S.” Thrasher was 29 years old when he was discovered dead inside his second-floor apartment during the early morning hours on Dec. 8, 2014. At the time, officers with the Oak Ridge Police Department were responding to a report of a possible intruder there, according to Oak Ridge Today.

“As a result of the circumstances, the Oak Ridge Police and the Tennessee Bureau of Investigation have been conducting a criminal investigation,” Anderson County District Attorney General Dave Clark said in 2014. “There has been no arrest or charges filed at this time.”

In a separate release, the ORPD called Thrasher’s death “suspicious” but authorities largely remained tight-lipped as the case was referred from police to the local DA and then from that office to the TBI.

The local newspaper offered an update in 2016, wherein the TBI confirmed the ongoing nature of the inquiry but little else.

Then, again, in 2019, TBI officials told Oak Ridge Today they were still on the case but declined to share any information about any evidence obtained or whether or not a potential suspect had been identified.

For a long time, it seemed, the investigation was at a standstill.

Last summer, Clark made an impassioned plea to the public for anyone with information to come forward. And, despite keeping mum, some details of the law enforcement effort slowly trickled out.

“Somebody knows what happened,” Clark said in comments reported by Knoxville NBC affiliate WBIR. “There may be multiple people. And they are out there. And likely they have told other people.”

The DA, after getting approval from the governor, offered a $10,000 reward for information on the long mysterious killing.

“We need a break to bring this matter to a conclusion,” the DA added.

The outlet also reported that Thrasher was shot in the middle of the night in question. Additionally, the TBI revealed their belief that the shooting was not random and that investigators assumed the assailant was someone close to their victim.

“It would be reasonable to assume in an apartment complex, even in the early morning hours, that there are people out and about,” the prosecutor said. “So, generally speaking, you’d assume there were people who either did see or didn’t see something that could be significant in a case.”

The victim’s father also offered his own thoughts on the matter. Steve Thrasher said he understood that his son was killed on his own couch and shot with his own gun–but that the pistol had vanished. The elder Thrasher, however, did not say how he came to those suspicions.

“So far we don’t have a confession from anybody, we don’t have an eyewitness, and we don’t have a murder weapon,” the grieving father told the TV station. “One of those three would be helpful. That’s what really helps in getting someone convicted in a case such as this.”

The TBI did eventually reveal that none of those neighbors had been able to recall anything usual, suspicious or otherwise notable about the inhabitants of the apartment where the victim was found. Authorities also said that Hendley herself was the one who dialed 911 that night–allegedly after hearing some sort of a loud noise.

And, while authorities have long-promised additional details upon a conclusion to the cold case, none of those details have yet to be made public as of this writing. The TBI’s announcement was largely cursory.

The victim had two daughters. T.S. Thrasher died while attending Pellissippi State Community College and working for a local financial firm. He was also a former local media intern for BBB TV-12.

“He just made everyone smile and be happy,” Steve Thrasher remembered–puzzled because, he said, his son simply lacked enemies. That was an opinion that Clark said was also shared by law enforcement.

“He was just so pleasant from the time he was a little boy,” Thrasher said. “He never gave us any trouble as a child.”