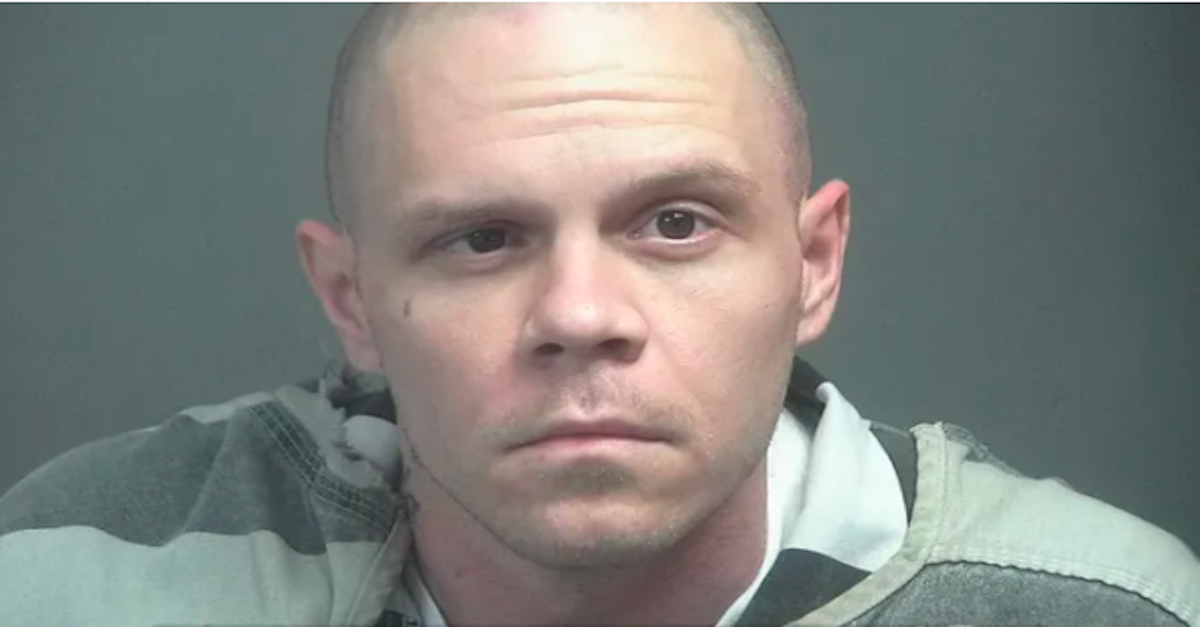 A Tennessee man will spend the rest of his life in prison without the possibility of parole after being convicted of killing his 5-month-old daughter more than a decade ago. A jury in Blount County found Tony Lee Light, 33, guilty on one count each of first-degree murder during the perpetration of child abuse and second-degree murder over the death of Aida Shea Light. The same jury also found him not guilty on one count of premeditated first-degree murder, The Daily Times reported.

According to the report, deputies with the Blount County Sheriff’s Department on Feb. 23, 2011, responded to a 911 call about an unresponsive child at Tony’s home in Rockford. Upon arriving at the scene, first responders and Emergency Medical Services personnel attempted life-saving procedures and rushed the infant to Blount Memorial Hospital, but she was pronounced dead shortly after arriving.

An autopsy reportedly determined that the infant’s cause of death was suffocation, but Tony Light was not arrested for several years, some of which he spent in prison on unrelated charges.

The Daily Times previously reported that the killer told investigators a series of shifting stories about what happened the night Aida died.

Tony Light last year reportedly told a detective with the Blount County Police Department that he was restless and in the midst of a multi-day drug binge when he became frustrated because the baby wouldn’t stop crying. He reportedly said he only tried to restrict the baby’s breathing slightly, telling the detective that it was the same technique he used on himself when he was a child.

During the three-day criminal trial, prosecutors reportedly said that Aida “had her whole life in front of her” but that it was “snuffed out” by her father.

Prosecutors also reportedly played two taped interviews Tony Light had with investigators in the years after Aida was killed. In the first interview, dating back to 2013, Light reportedly told detectives that he “accidentally suffocated” the infant. The second, from August 2018, reportedly showed Tony telling investigators that he strangled the girl to death on purpose. It was the second confession that reportedly spurred state prosecutors to seek a sentence of life without the possibility of parole.

Aida’s mother, Selena Light, who is also Tony Light’s ex-wife, reportedly testified for the state, along with Selena’s mother, the lead detective in the case, three police officers, and the doctor who performed the autopsy on Aida.

Under Tennessee law, prosecutors were able to seek a sentence of life without the possibility of parole because Tony was over 18 years old and Aida was under the age of 12.

Tony Light’s attorney, Mack Garner of the Blount County Public Defender’s Office, contended that his client should at least have the opportunity for parole because his confession to detectives showed that he felt guilty about killing his daughter.

“Either way, he probably won’t get out,” Garner reportedly said during the proceedings.

According to The Associated Press, Garner said he plans to study the law and speak with his client before deciding if they are going to seek a new trial.