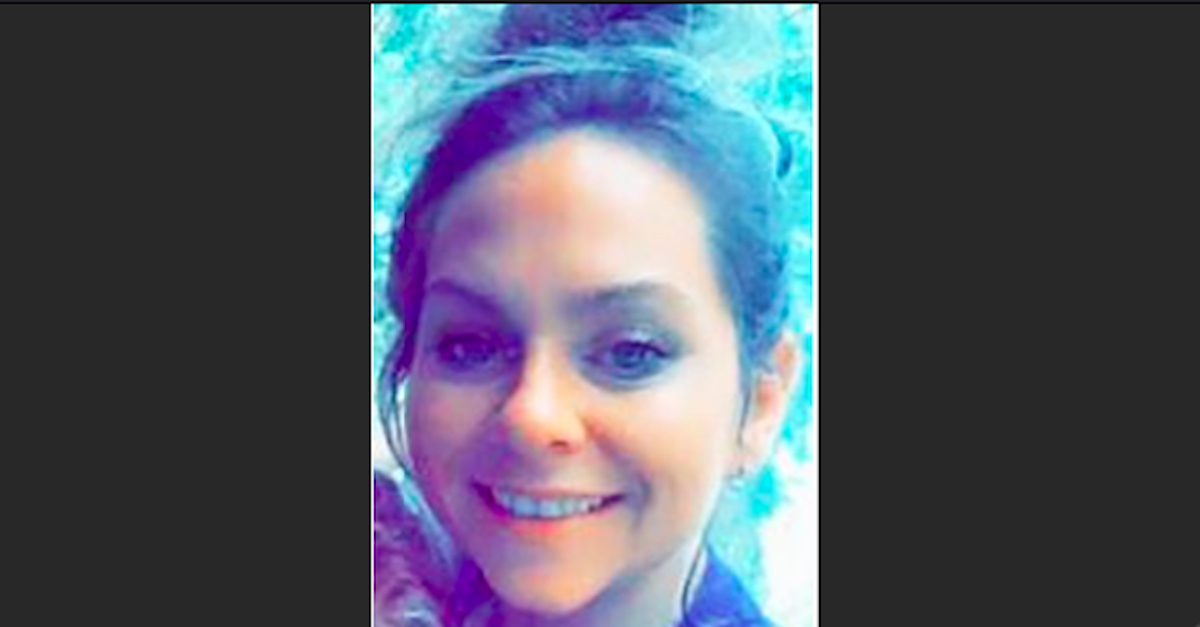 A mother in South Carolina was arrested after authorities say she used a deer hunting rifle to shoot and kill her 6-year-old son on Thanksgiving, only an hour after she used the same firearm to kill a deer. Mary Amelia Rosborough, 31, of Chester, was taken into custody Thursday and accused of murdering her child, The Voice of Blythewood & Fairfield County reported.

According to the report, deputies with the Fairfield County and Chester County Sheriff’s Offices on Thursday evening responded to a call about a young gunshot wound victim at a home in the 1700 block of Old Douglas Road near Blackstock. Upon arriving at the scene, Rosborough’s brother, Will Rosborough, told first responders that his sister had just shot her son and other family members were already driving him to a hospital in Chester. Will Rosborough had reportedly been restraining his sister inside the home until law enforcement arrived.

Deputies secured the .243 caliber deer rifle and ammunition for evidence before arresting Rosborough. The boy, who Will Rosborough later identified as Jase Wise Rosborough, was reportedly pronounced dead shortly after arriving at the hospital.

A Fairfield County Sheriff’s Office incident report obtained by the Rock Hill Herald stated that Amelia had used the alleged murder weapon to kill a deer approximately one hour before she allegedly shot and killed her son.

Fairfield County Sheriff Will Montgomery reportedly told The Voice that “at about 6 p.m., [Amelia] Rosborough, the boy’s mother, had returned from hunting, was carrying her gun, went into her room to change clothes, and shot her son in the upper body.”

After hearing the firearm discharge, Rosborough’s brother reportedly ran in the direction of the room just as his sister was coming out “with the gun breached as she was trying to reload,” the report stated. He then tackled his sister to the ground, secured the gun, and kept her restrained for authorities while other members of the family tried to get the child medical attention.

According to the incident report, Will Rosborough reportedly told detectives that while he was wrestling with his sister she “made a statement something to the effect that she wanted to send the victim to heaven.” 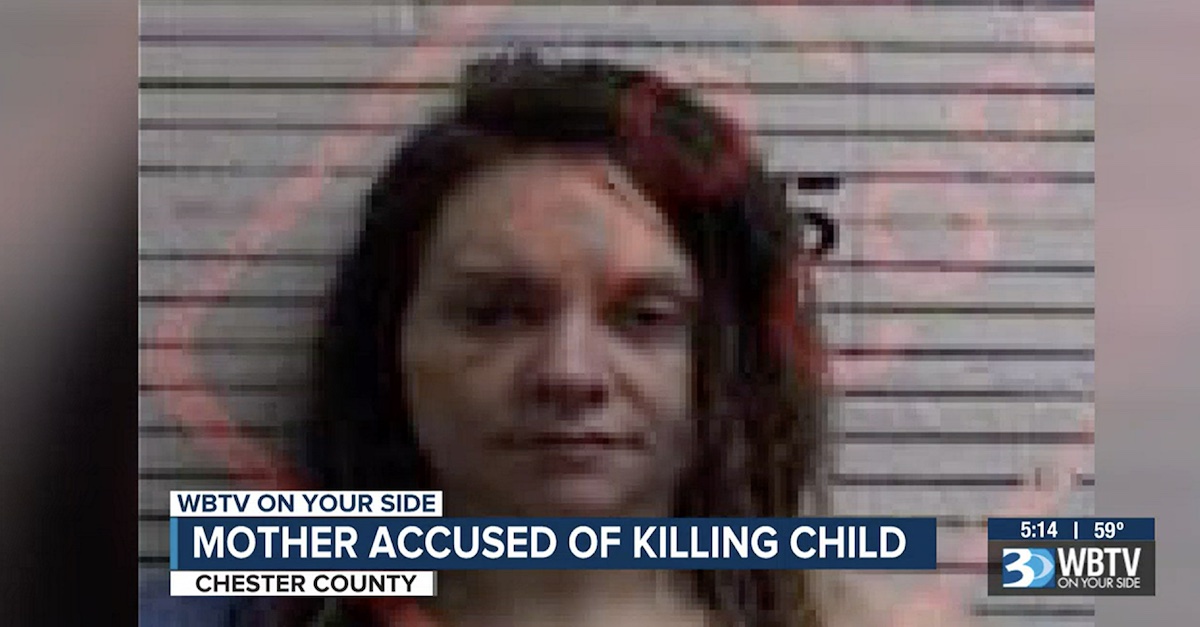 Following the shooting, Will also reportedly told The Voice that his sister, a single mother, was dealing with some issues (reportedly a drug addiction) but had not exhibited any dramatic changes in behavior that would have led anyone to believe she was a danger to her son.

“She was trying to resolve her issues. This was not something we expected would happen. It was the most unexpected tragedy I could have ever imagined. Nothing was going on to make this happen. Nothing was wrong,” Will said in an interview with the outlet. “She and my daddy had been deer hunting and she killed a doe. She got home and everything seemed fine. Then it happened.”

The Fairfield County Coroner’s Office is scheduled to conduct the child’s autopsy. The investigation is being assisted by the South Carolina Law Enforcement Division (SLED). SLED assistance is mandatory under state law for investigations into non-natural child deaths.

Amelia Rosborough was booked Friday morning in the Fairfield County Jail on one count each of murder/non-negligent manslaughter and possession of a weapon during a violent crime. She appeared before a magistrate judge over the weekend and was denied bond. She is facing a maximum sentence of 30 years to life behind bars.

Will Rosborough said he and the family are “devastated” and “angry” about what happened, but said his sister was likely not in her right mind at the time of the shooting.

“She was not a bad girl. She was sweet, and loves that boy. [Christmas] presents come in the mail every day that she ordered for him. She was trying to get help. We just didn’t know how bad her issues were,” he told The Voice. “[T]hat was not Amelia. That was not her. She was a loving daughter, sister, and mother. I can’t explain what happened.”

[image via The Voice]