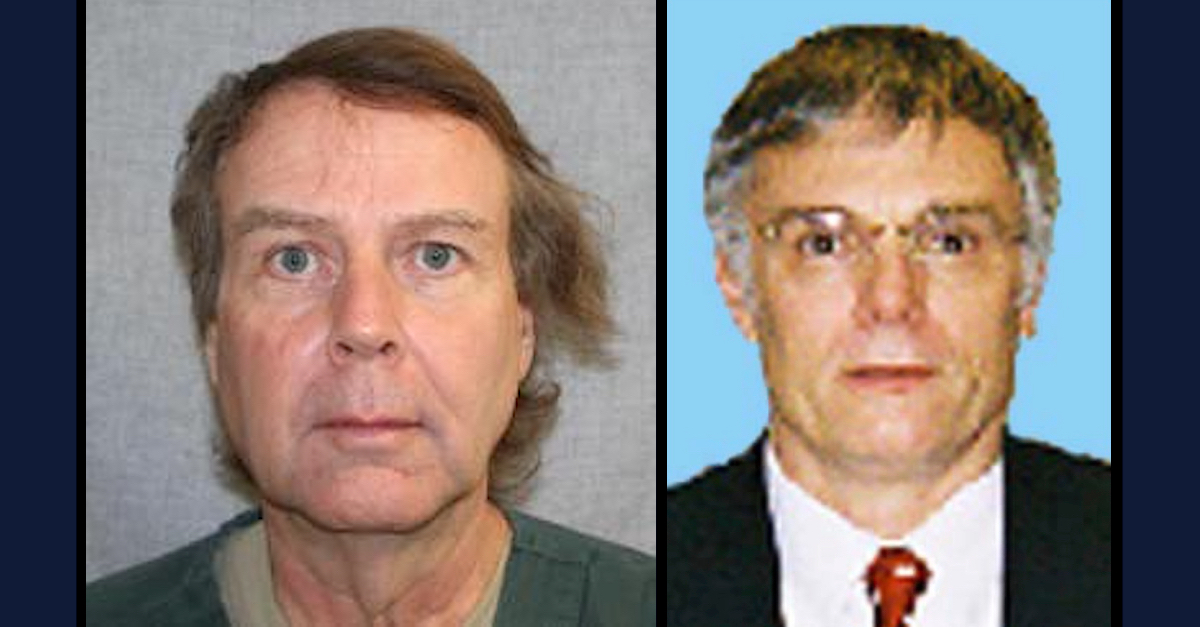 The man who shot and killed a retired Wisconsin judge in the judge’s personal residence on the morning of Friday, June 3, is now dead, the Wisconsin Department of Justice has confirmed.

Douglas K. Uhde, 56, was kept alive on life support until Tuesday “to allow for organ donation,” the Wisconsin DOJ said while reiterating data provided by the Juneau County Medical Examiner. Uhde had been declared legally brain dead on Saturday, June 4, at 9:41 a.m., the DOJ also revealed.

Uhde, a repeat felon, allegedly entered the Town of New Lisbon home of John Roemer, a retired circuit court judge, sometime prior to 6:30 a.m. on Friday. As Law&Crime previously reported, someone in the judge’s home managed to escape to a neighbor’s house to call 911. According to the DOJ, law enforcement teams were unable to negotiate a surrender, and a tactical team entered the judge’s residence at 10:17 a.m. to find Roemer dead and Uhde in the basement with “an apparent self-inflicted gunshot wound.”

Lifesaving efforts began immediately but apparently did little to nothing to improve Uhde’s condition. 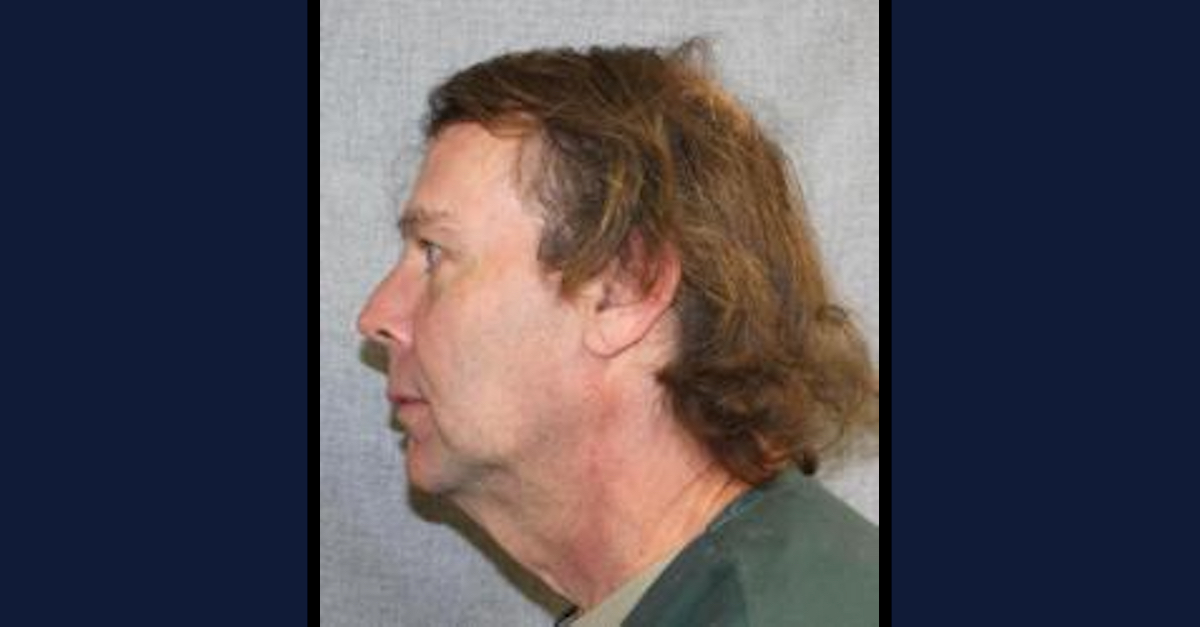 Douglas K. Uhde appears in a Wisconsin Department of Corrections booking photo dated March 17, 2020. The 6’4″ Uhde was listed in DOC records as having “absconded” from active community supervision.

Citing unnamed law enforcement sources, The Associated Press and several Wisconsin news organizations, including Milwaukee ABC affiliate WISN and news radio station WTMJ-AM, all reported that Roemer had been zip-tied to a chair and shot dead.

Roemer had previously sentenced Uhde in November 2005 to a six-year prison term in an Adams County, Wisconsin burglary and weapons case.  Law&Crime previously recapped that convoluted case in detail. The matter resulted in appeals to the Wisconsin Court of Appeals, the Wisconsin Supreme Court, and an interesting about-face by prosecutors concerning the sufficiency and virtuosity of some of the original proceedings. In short, the case landed with Judge Roemer only after a previous judge botched part of a hearing where Uhde entered a plea of no contest. After significant appellate litigation, Uhde — again — pleaded either no contest or guilty in front of Judge Roemer and was sentenced to the aforementioned prison term. 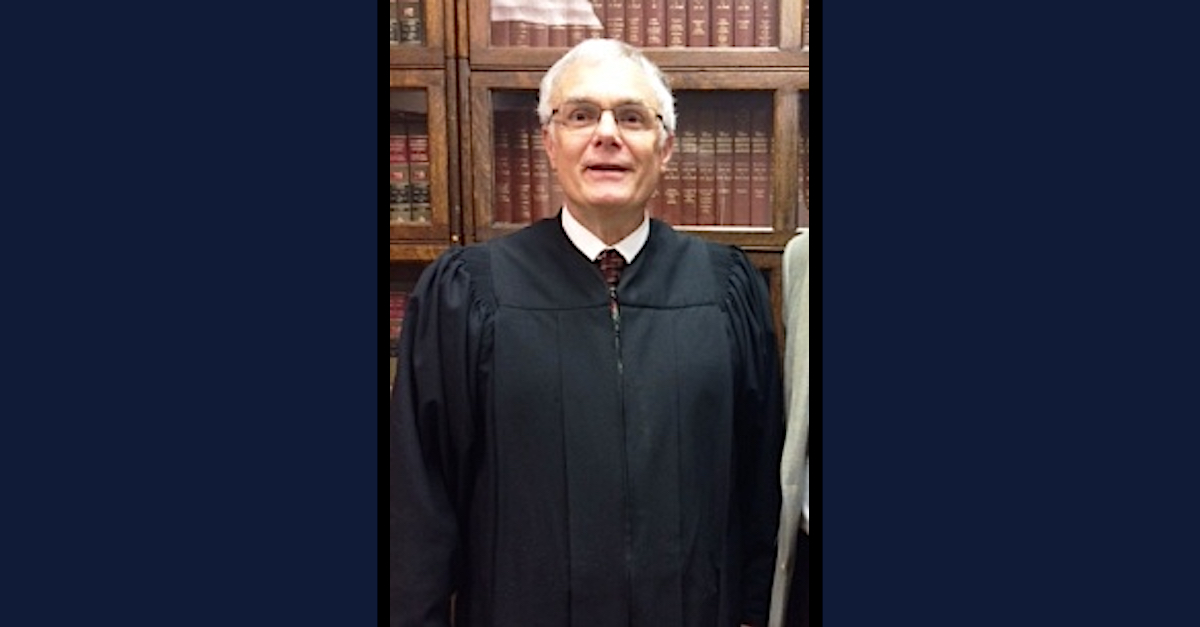 Judge John Roemer was photographed during a meet-and-greet. (Image via the Wisconsin legislature.)

Uhde’s rap sheet includes a 1999 extradition proceeding in Adams County, Wisconsin, though the details of that case are unclear from the available online court records.

Wisconsin jail records say Uhde had at least one out-of-state conviction; however, no information as to where or when that case occurred is included in the data.

Uhde later faced a felony escape from arrest charge in 2006. Court records say he walked away from a prison work site in Baraboo. He pleaded no contest to that charge in early 2007 and was sentenced to serve nine months behind bars — but the punishment was ordered to run consecutive to the 2001 Adams County burglary and weapons case which involved Judge Roemer.

In 2007, Uhde was charged with three additional crimes in connection with the theft of a truck and a high-speed chase. He eventually crashed the truck in a field; the truck subsequently caught fire and was destroyed. A police dog led the authorities to Uhde’s whereabouts.

The Wisconsin DOJ has repeatedly said that Uhde’s attack on Roemer was a “targeted act.” Despite reports that Uhde may have had a “hit list” which is said to have included Gov. Gretchen Whitmer (D-Mich.), Gov. Tony Evers (D-Wis.), and U.S. Sen. Mitch McConnell (R-Ky.), the Wisconsin DOJ has reiterated that it believes “[t]here is no immediate danger to the public.”

The DOJ added that Judge Roemer’s family has asked for privacy at this time.