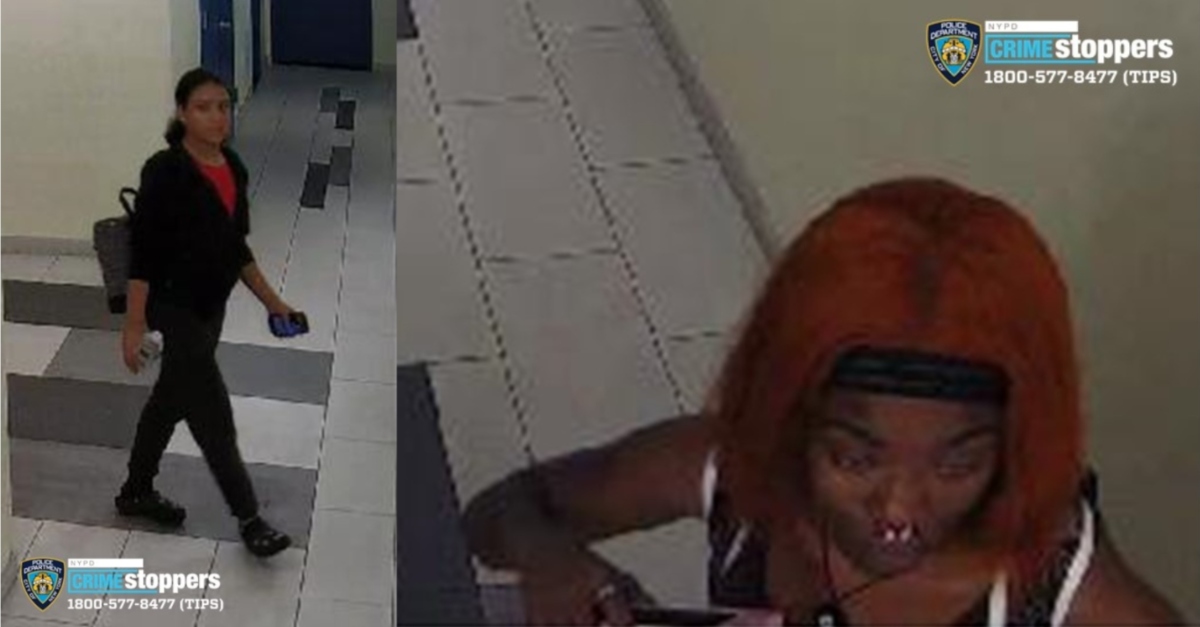 The New York Police Department is seeking six “witnesses” who might know something about a woman slain and stuffed into two suitcases in her Brooklyn apartment. This happens as law enforcement sources reportedly said they found victim D’Asia Johnson’s allegedly abusive ex-boyfriend.

Authorities have said that neighbors complained about a foul smell emanating from Johnson’s apartment. These locals said they had not seen the 22-year-old woman in several days. According to authorities, a security guard checked her apartment on the 6th floor of the building at 315 Linwood St., but her ex-boyfriend stopped him from entering. The guard went downstairs to call police and in the meantime, the ex and another man snuck out of the building with what may have been a bag containing evidence, authorities said. The guard went upstairs and found two suitcases with the woman’s remains in the bathroom. Investigators found a meat cleaver in the bloodied apartment. 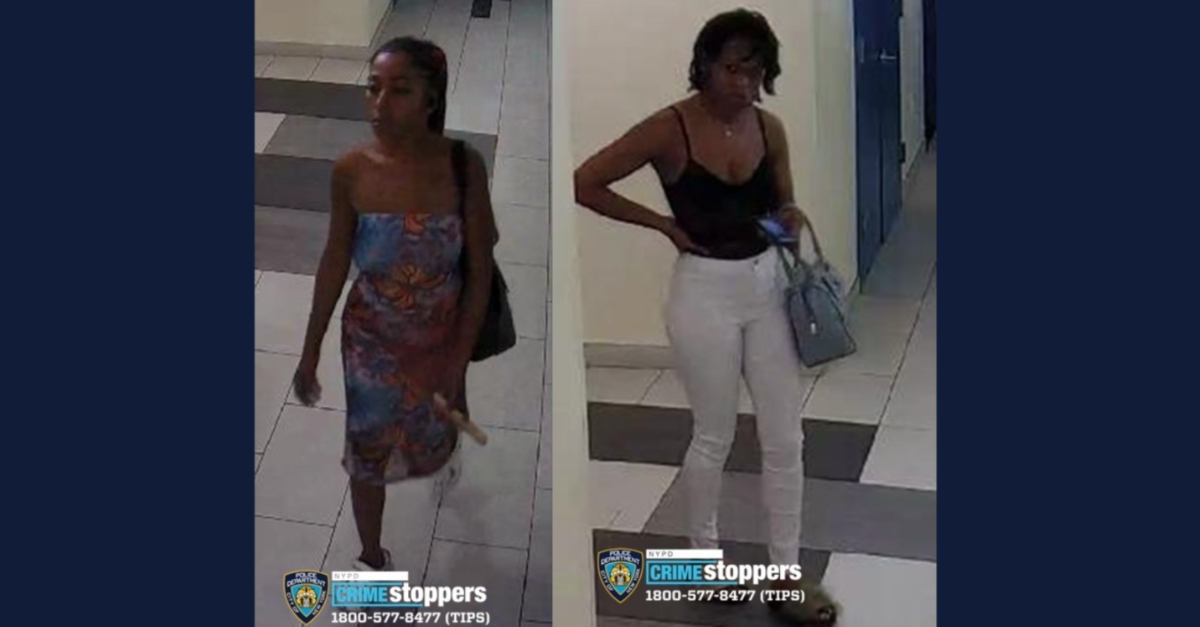 That ex-boyfriend allegedly violated a temporary restraining order that Johnson had put out on him. Neighbors described him subjecting the young woman to horrific abuse.

“He broke her ribs, her legs, a couple months ago,” friend and neighbor Stephanie Harris told The New York Daily News. “She came back, she was on crutches, and he broke her apartment down, broke the TVs in her apartment. And I cried to her, like ‘Listen, I don’t want to see you on the news.'”

NYPD officers found the ex-boyfriend on Sunday, according to police sources speaking to the Daily News. He faced at least one arrest warrant from Nassau County on Long Island. NYPD gave him to Nassau County police, sources reportedly said.

The New York Post separately reported that, according to police sources, officers questioned the ex-boyfriend at the 75th Precinct station house.

Authorities did not announce charges against him. Instead, they are publicly focusing their efforts on six people “who are being sought as witnesses in connection to a homicide that occurred within the confines 75 Precinct.” 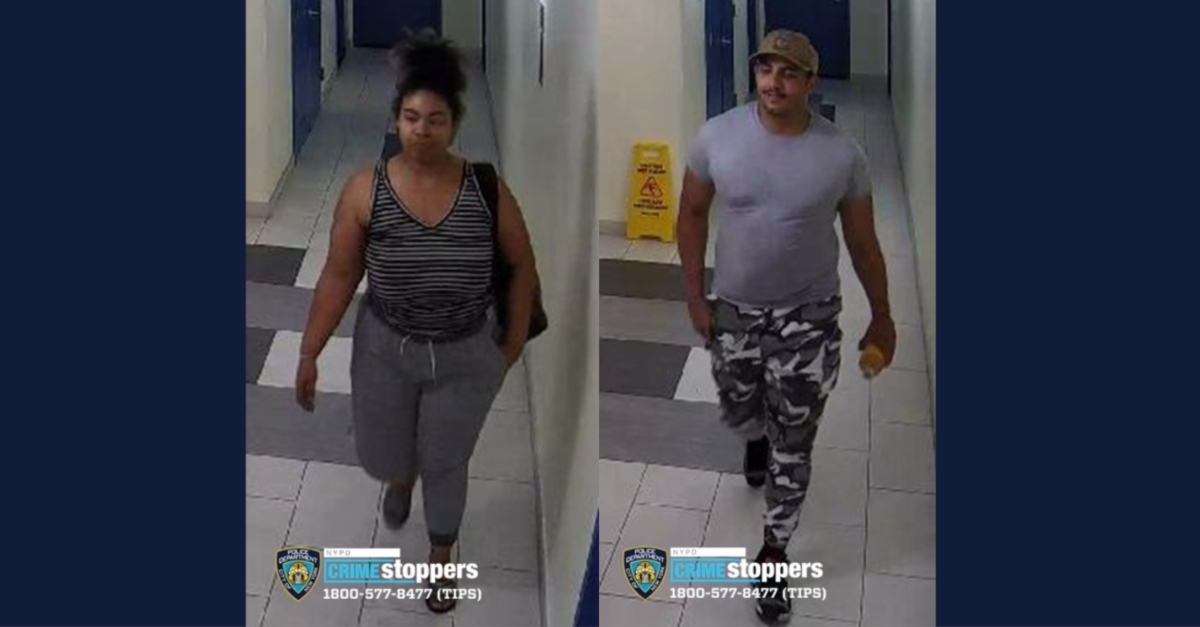 The witness descriptions from police:

Individual # 2 is described as a female, dark complexion, approximately 18 to 25 years of age, slim build, red hair and brown eyes. She was last seen wearing a black shirt with writing affixed to the front of it, dark colored pants and wearing a nose ring.

Individual # 3 is described as a female, medium complexion, approximately 30 years of age, slim build and black hair. She was last seen wearing a multicolored dress and white crocs.

Individual # 5 is described as a female, medium complexion, approximately 18 to 25 years of age, heavy build, black hair and brown eyes. She was last seen wearing a tank top with stripes, gray pants and slippers.

Individual # 6 is described as a male, light complexion, approximately 30 years of age and a heavy build. He was last seen wearing a gray shirt, camo pants, dark colored shoe and a tan baseball hat.