Police Officer Was Shot and Killed When Responding to ‘Large Family Disturbance’: Cops 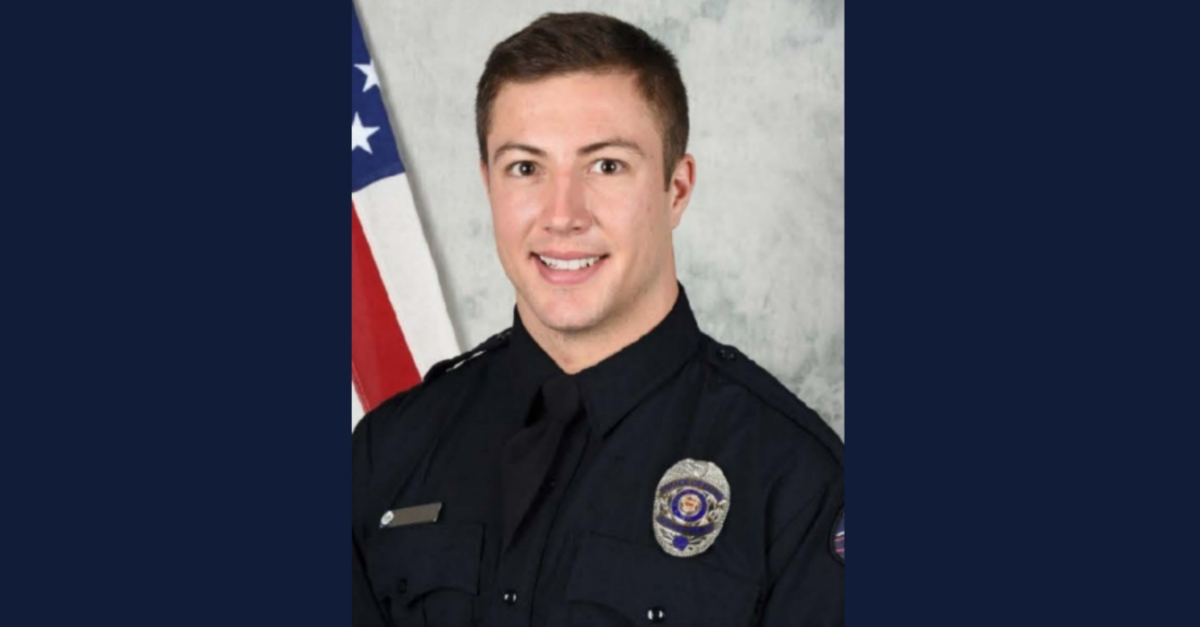 Cops are mourning one of their own after he died responding to a “large family disturbance.” Law enforcement identified him as Dillon Michael Vakoff, 27. He had been with the police department in Arvada, Colorado, since 2019. Vakoff was a local, graduating from Ralston Valley High School in 2012. He reached the rank of staff sergeant during six years with the U.S. Air Force, authorities said.

“It is with a heavy heart & deep sorrow that we inform you an Arvada Police Officer has been killed serving his community,” cops wrote Sunday morning. “The officer was responding to a call for service when he was killed.”

That call for service was on W. 51st Avenue.

“Early this morning, officers responded to a large family disturbance in the 6700 block of W. 51st Ave,” cops said. “They arrived to a chaotic scene with multiple people in the street. The initial two officers tried to separate several belligerent and uncooperative individuals when the suspect began to fire and shot a female victim. An exchange of gunfire then occurred between officers and the suspect.”

That suspect fatally shot Vakoff, cops said. The other officer tried to save him, but Vakoff was declared dead at the hospital.

“Her involvement in the incident is unknown at this time,” cops said.

“Dillon is an example of everything good you would want in a police officer,” cops said. “He was training toward being a SWAT Officer, and without a doubt would have continued to have a positive impact on his community.”

You can make a tax-deductible donation here, police said.

#FBIDenver offers sympathy and condolences to @ArvadaPolice as well as the greater community and the family and friends of the fallen officer.