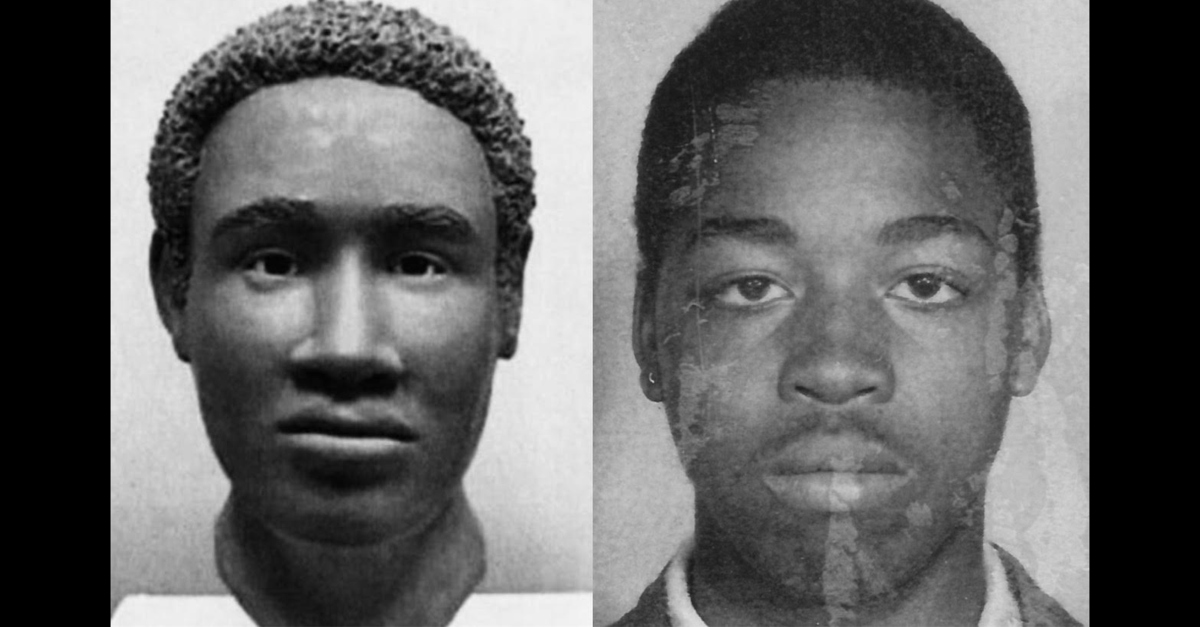 For almost four decades, the identity of partial remains found behind an Ohio business was unknown. Now cops say they know who he is, though the truth behind his death remains a mystery. He was Cleveland man Frank “Frankie” Little Jr., who was born in 1943, the Twinsburg Police Department said Tuesday.

“Frank’s partial remains were recovered in a garbage bag behind a now-closed business on Cannon Road,” cops said. “The remains were that of an African-American male, 20 to 35 years of age, approximately 5’6” tall, and he may have had adolescent kyphosis, a curvature of the spine. His manner of death has been ruled a homicide by Dr. Kohler.”

Police credit the DNA Doe Project with finding out the truth. The organization found the names of potential living relatives, who were able to give Little’s name, cops said.

“A close relative provided a DNA sample, which was analyzed by the Ohio Bureau of Criminal Investigation Crime Lab,” cops said. “His identity was then confirmed by Dr. Lisa Kohler of the Summit County Medical Examiner’s Office.”

Little grew up in Cleveland, and was a guitarist and songwriter for the R&B group the O’Jays in the 1960s.

“Frankie was a guitarist and songwriter in the very early O’Jays,” O’Jays original lead singers Eddie Levert and Walter Williams said in a statement obtained by Law&Crime. “He was sentimental, loving and passionate. He came with us when we first ventured out of Cleveland and traveled to Los Angeles, but he also was in love with a woman in Cleveland who he missed so much that he soon returned back to Cleveland after a short amount of time. That was in the mid 1960’s and we had not heard from him after then.”

Little served in the U.S. Army for two years and was deployed to Vietnam, officers said.

“Frank had a daughter who passed away in 2012, and he has a son who has not yet been located or identified,” police said. “Frank was last known to reside in the area of E 105th and Superior Ave. in Cleveland, and it is believed he was last alive in the mid-1970s. Not much is known about his disappearance and death. Our sympathies to the family during this difficult time.”

Levert and Williams expressed their sympathies as well.

“Although this is a tragic ending, we wish his family and friends closure to what appears to be a very sad story,” they said.