Pa. Woman Sentenced to Prison for Murder of Infant Son Who Died from ‘Traumatic Brain and Spinal Cord Injury’ 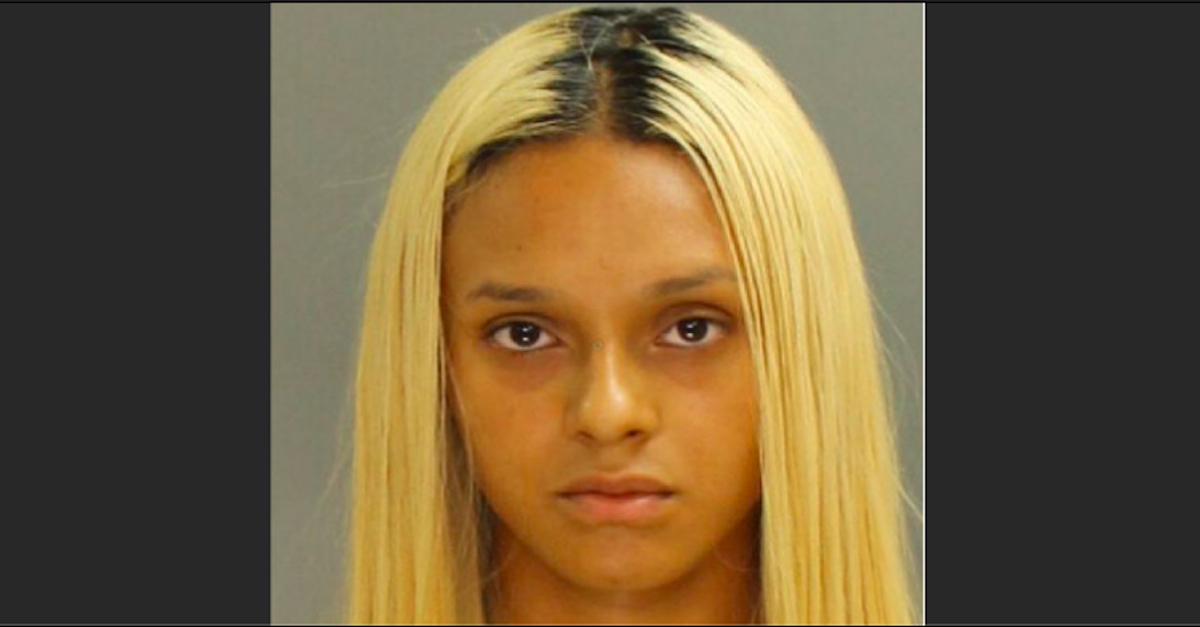 A Pennsylvania judge sentenced a woman to spend eight to 16 years in prison for the 2020 death of her infant son. Authorities said the victim died of a “traumatic brain and spinal cord injury.”

Francheska Torres, 23, last week formally pleaded guilty to charges of third-degree murder and endangering the welfare of a child for killing her 2-month-old baby in July 2020, the Lancaster County District Attorney’s Office said in a Friday press release. Pennsylvania is one of only three U.S. jurisdictions that has a third-degree murder statute still on the books.

County Court of Common Pleas Judge Thomas Sponaugle handed down Torres’ sentence on Friday and described the circumstances of her baby’s death as “a tragedy,” according to prosecutors.

Making a video appearance from Lancaster County Prison, Torres told the court that she understood her rights and entered her guilty plea on both felony charges willingly.

Officers with the Lancaster Bureau of Police and Emergency Medical Services personnel on July 13, 2020 responded to a call about an unresponsive infant at a residence located in the 100 block of South Queen Street at approximately 3:32 a.m. Upon arriving at the home, first-responders reported that the only two people inside of the apartment were Torres and her young son. The boy was “not breathing and was in cardiac arrest,” prosecutors said.

In her initial interview with investigators, Torres reportedly told police “she was guilty” and that “she was responsible” for the injuries that caused the child to go into cardiac arrest, per Lancaster Online.

The following day, a detective went to HMC to check on the baby’s condition. According to prosecutors, the hospital’s medical staff informed the detective that the baby had suffered a “severe, life-threatening injury to the brain” and that “the injury occurred as the result of an assault.”

The boy was pronounced dead on July 18, five days after sustaining his injuries, and the Bureau’s Special Investigations Unit took over the investigation into his death.

Lancaster County Forensic Pathologist Dr. Wayne Ross performed an autopsy on the baby on July 21 and determined that the cause of death was a homicide resulting from “traumatic brain and spinal cord injury.”

According to the district attorney’s office, doctors who treated the child and Dr. Ross all concluded that “the infant would have been immediately incapacitated “by the injury sustained in the assault.

After prosecutors and investigators consulted about the circumstances of the baby’s death, authorities charged the then-22-year-old Torres with one count each of criminal homicide and endangering the welfare of a child.

Officers took Torres into custody on Aug. 14, 2020 at an address in the 500 block of South Prince Street.