Pa. Man Who Beat His Wife to Death with Fire Poker in Jealous Rage and Left Her Body in Basement Is Sentenced to Life in Prison 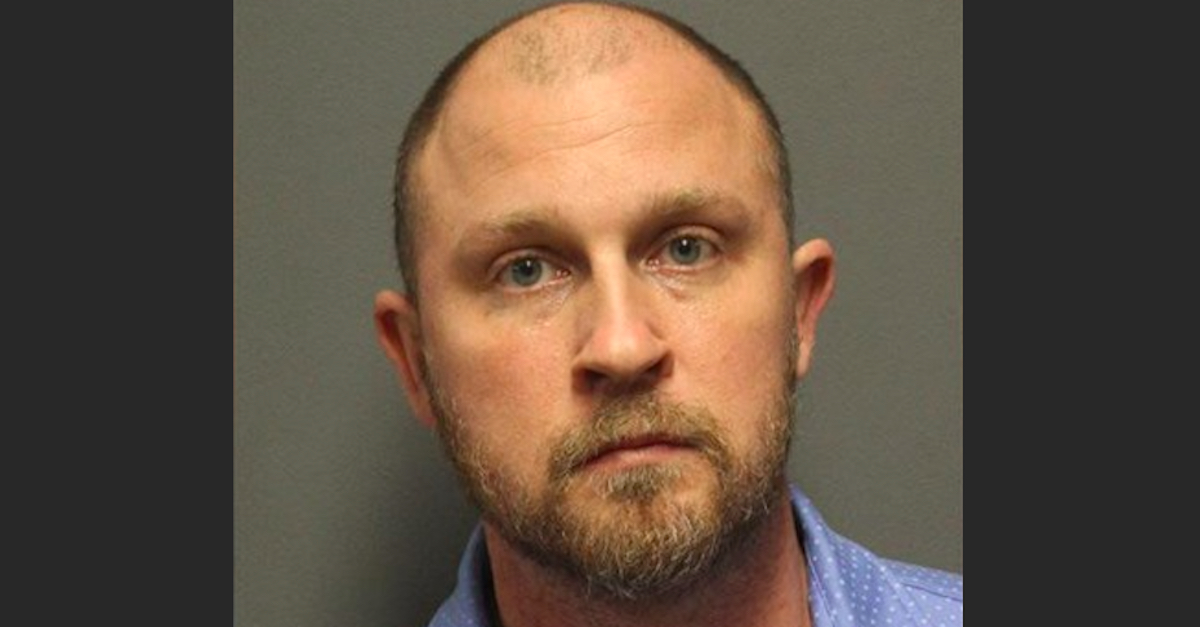 A Pennsylvania man will spend the rest of his life behind bars for murdering his wife in a jealous rage by beating and stabbing her with a fire poker in their Plymouth home.

The sentencing came after Judge Vough accepted Barrett’s guilty plea to one count of first-degree murder.

“Today, Daniel Barrett pled guilty to the horrific murder of his wife, and was sentenced to life in prison for his unthinkable crimes,” Pennsylvania District Attorney Josh Shapiro (D) said in a statement. “I grieve for her loved ones and hope this helps bring some justice and closure for this terrible loss.”

According to a press release from Shapiro’s office, Barrett on Jan. 11, 2021 confessed to the murder during an interview with officers from the Plymouth Police Department. Investigators were then able to obtain a search warrant for the Barretts’ home located in the 100 block of Gaylord Avenue. Upon searching the residence they discovered Mary’s “clearly deceased” body in the basement covered with a sheet.

During a subsequent interview with police, Barrett told detectives that while he and his wife were arguing, he “proceeded to repeatedly strike her with a blunt force object, stabbed her, and dragged her into the basement,” the release states. He also admitted that when Mary’s friends tried to contact her, he pretended to be her and communicated with them through her Facebook account to make it seem as though she was still alive. The charade lasted for two days before Barrett finally decided to turn himself in.

Scranton ABC affiliate WNEP-TV previously reported that the argument between Barrett and his wife arose after he accused her of having an affair. When she finally conceded that she had been “spending time” with another man, Barrett reportedly punched her, causing her to land on the floor near their fireplace.

Barrett reportedly said that he blacked out after hitting Mary. He reportedly told police that when he came to, he had the fire poker in his hands and was beating Mary. After continuing to hit her several more times, Barrett reportedly said that he went to the kitchen and grabbed a knife, then returned and stabbed Mary in the back before dragging her body down into the basement. Police reportedly located her body easily by following a trail of blood that led from the fireplace down to the basement.

The Daily Voice reported that investigators later found no evidence that Mary was having an affair.

Pennsylvania newspaper the Times Leader reported that Barrett declined an offer from prosecutors that would have required him to plead guilty to third-degree murder in exchange for a sentencing recommendation of 35 to 70 years in prison with the possibility for parole.

Barrett addressed the court near the end of the proceeding and apologized for his conduct, per the Times Leader.

“I know my words won’t mean much, I’m really sorry,” he said, adding, “I wish I could take it back.”

Mary’s father, mother, sister, and aunt also addressed the court. The Times Leader reported that both her father and sister referred to Barrett as a “master manipulator” and a “narcissist.”