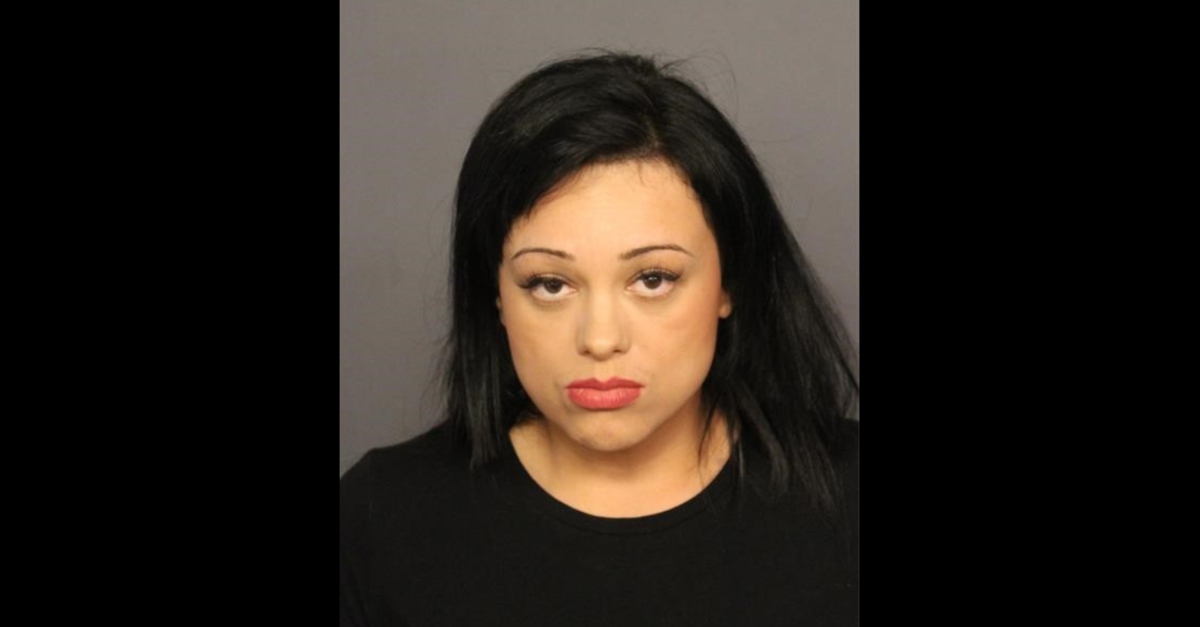 The mugshot of the California woman arrested in the alleged murder of her 7-year-old son has been released. Samantha Moreno-Rodriguez, 35, faced extradition from Colorado to Nevada, where young Liam Husted was found dead, authorities said on Tuesday.

Police have said that hikers found the child dead behind a bush on May 28 on the Mountain Springs Trailhead near Las Vegas, but authorities could not immediately identify him. This set off a search for the identity of John “Little Zion” Doe. A friend of the boy’s family reportedly saw coverage of the discovery, recognized a rendered picture of the unidentified Doe, and reported that he had not seen Liam or his mother in more than a week. Liam and Moreno-Rodriguez–who lived in San Jose, California–were last seen in a car on May 26 in Laguna Beach. The vehicle was allegedly packed with luggage. The mother was ultimately arrested in Denver.

Authorities gave an update in their investigation on Tuesday. The child’s father found that the mother’s belongings were gone on May 24, said Las Vegas Metropolitan Police Homicide Lt. Ray Spencer, according to Fox 5 Las Vegas.

“I’m sorry I had to do it like this,” she allegedly wrote in a note. “I’m trying to get a house for Liam and I.”

The father finally reported this to San Jose police on June 1, and said he did not report the situation because he did not want to get her in trouble, according to the official story. San Jose police said they did not yet know about the body found in Nevada, however.

Authorities believe Liam was alive at a Las Vegas hotel on May 27.

The identification of Liam happened thanks to the tip from the aforementioned family friend on June 4, police said.

The alleged motive and the nature of the boy’s death are unclear. Liam, however, was killed in Mountain Springs, Spencer said. The investigation into the toxicology findings and cause of death are ongoing.

“Liam was a young loving boy full of life and energy he spent alot of his at the park playground and swimming pool when warm out, sadly he was taken from us and his father and family can use the support of friends family and the community. Let’s keep the family in our prayers as they grieve during this difficult time,” a message on the GoFundMe says.