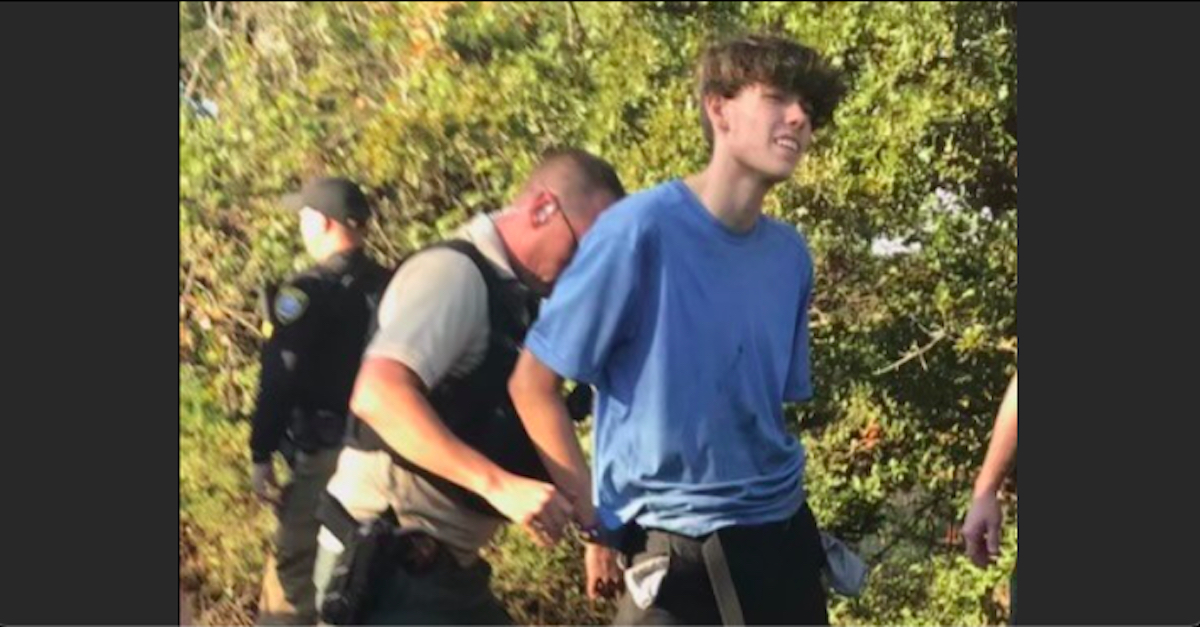 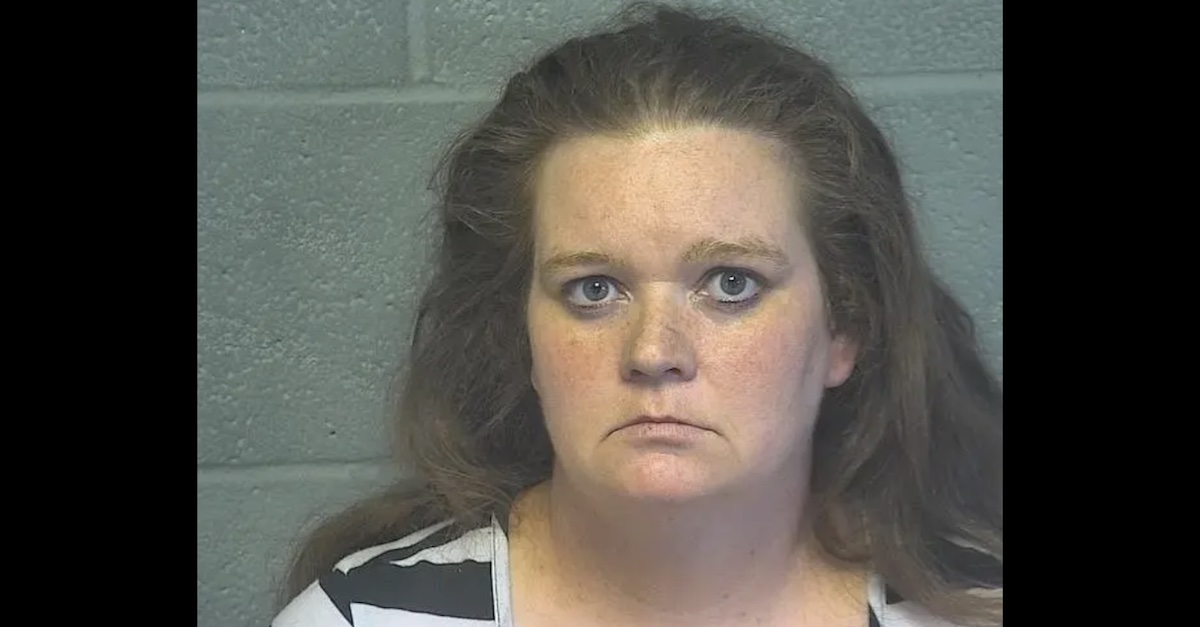 According to a report from the Oklahoman, another teen was at Stockton’s house located in the 21000 block of East Reno Avenue playing video games in late July and said he saw Stockton go into the bathroom while Tony Cannon was inside taking a shower. The teen reportedly told investigators that a short while later he heard multiple gunshots coming from the bathroom. The teen reportedly went to investigate and found Cannon dead in the bathtub from apparent gunshot wounds to the head and chest.

Per the Oklahoman, Beal reportedly confronted the teen and threatened to kill him if he told anyone about what he’d seen.

Investigators reportedly said Stockton and Beal purchased approximately $200 of gasoline and drove Cannon’s body to his property in Harrah on Aug. 8, where they set the remains and Cannon’s house on fire.

Stockton reportedly confessed to killing Cannon, telling investigators that Beal was originally planning on killing Cannon herself, saying she “couldn’t do this shit anymore.” But the boy “could not let his mother do this,” so he allegedly shot the man multiple times using his own handgun. Investigators recovered a 9mm firearm, which is in evidence.

Stockton also reportedly told investigators that on the way to Cannon’s home his mother referred to the man’s remains as nothing more than “a deer carcass” and said “it would be OK,” according to an arrest affidavit signed by Deputy Steven Lira of the Oklahoma County Sheriff’s Office.

“Through an anonymous tip from a citizen in Lincoln County, investigators with the assistance of Lincoln County Sheriff’s Office were able to recover the murder weapon responsible for the death of Tony Cannon and Stephen Courtemanche,” Sheriff’s Capt. Robert Tye reportedly told KFOR.

Courtemanche was reportedly gunned down during an apparent robbery on Aug. 28. 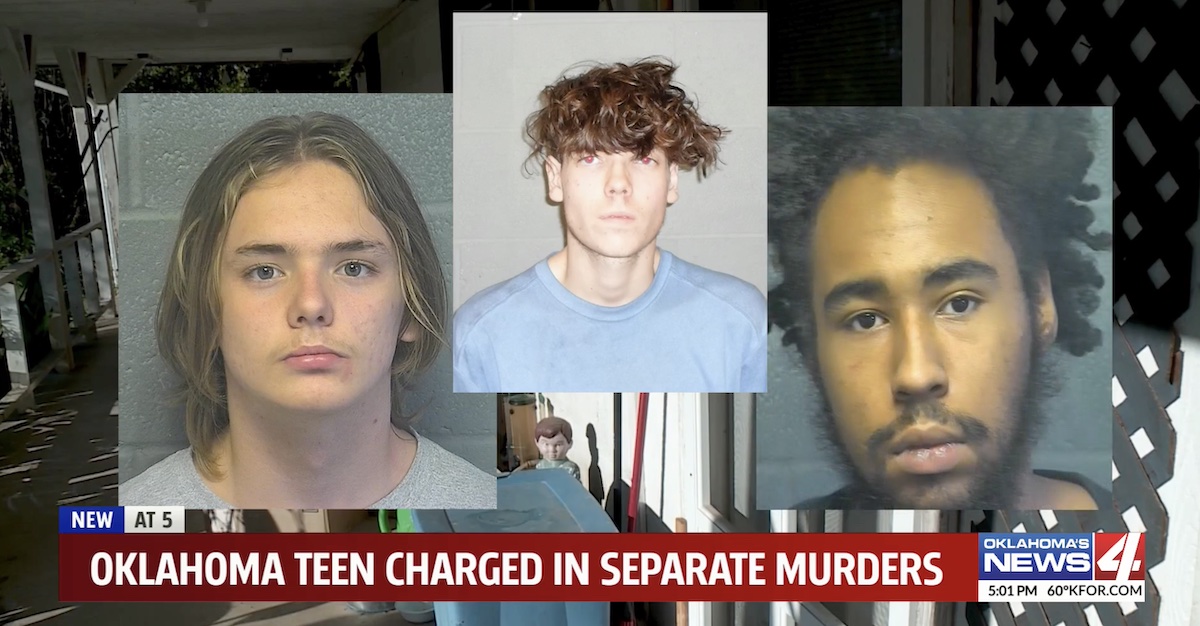 In addition to Stockton, 15-year-old Cameron Long and 19-year-old Aaron Wilson were arrested and face charges of first-degree murder in connection with Courtemanche’s death.

According to court documents obtained by Oklahoma City CBS affiliate KWTV-DT, Wilson allegedly kicked open the front door of the home allowing all three teens to enter. One of them then allegedly shot Courtemanche while he was asleep in bed.

The three teens reportedly admitted to investigators that they broke into Courtemanche’s home to steal guns, but said the three “could not agree on who pulled the trigger.”

Wilson and Long reportedly said that Stockton was the one who planned the burglary.