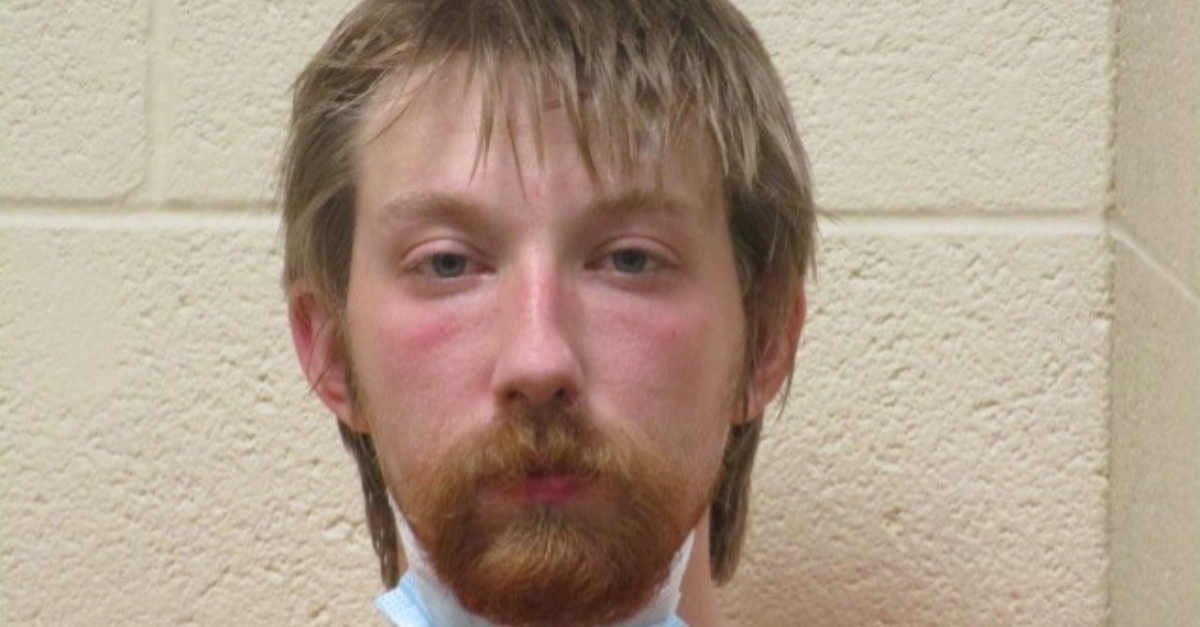 An Ohio man previously charged with felonious assault in the death of his girlfriend’s 2-year-old boy now faces a count of murder.

Ronald Hicks Jr., 25, was previously arrested for the June 11 incident. The child victim has been identified as Ryan Mounts.

Cops were called to the home on West 39th Street in Cleveland, according to the police account in a Fox 8 report. Hicks allegedly claimed he was watching four children on behalf of his girlfriend. The kids started acting out, so he made them go upstairs, according to him. In this version of events, Hicks checked on the children because it was quiet, then he found the victim on bed with a plastic bag on his head. The child was unconscious, but was still breathing, albeit slowly. The child’s heartbeat was fast, he had blood on his lip, and he was beginning to turn blue, Hicks allegedly said.

Hicks asserted that he tore the bag off of the child, then began performing CPR while contacting 911.

The boy died the next day, with doctors determining he suffered a fractured neck and head trauma. Their conclusion: these injuries could not have happened from the child having a bag over his head, according to authorities in an Associated Press report. Two of the children at the home were reportedly Hicks’ girlfriend’s, while the other two were his own. Besides the victim, none of the other kids were reportedly injured.

Hicks was sentenced on October 29, 2020 to 18 months of probation for a felonious assault case in which he fired a gun at a man, grazing the victim’s face, according to Cleveland.com. He was ordered to take anger management and gun-safety courses. It is unclear if he has an attorney in the new case.

[Mugshot via Cleveland Division of Police]