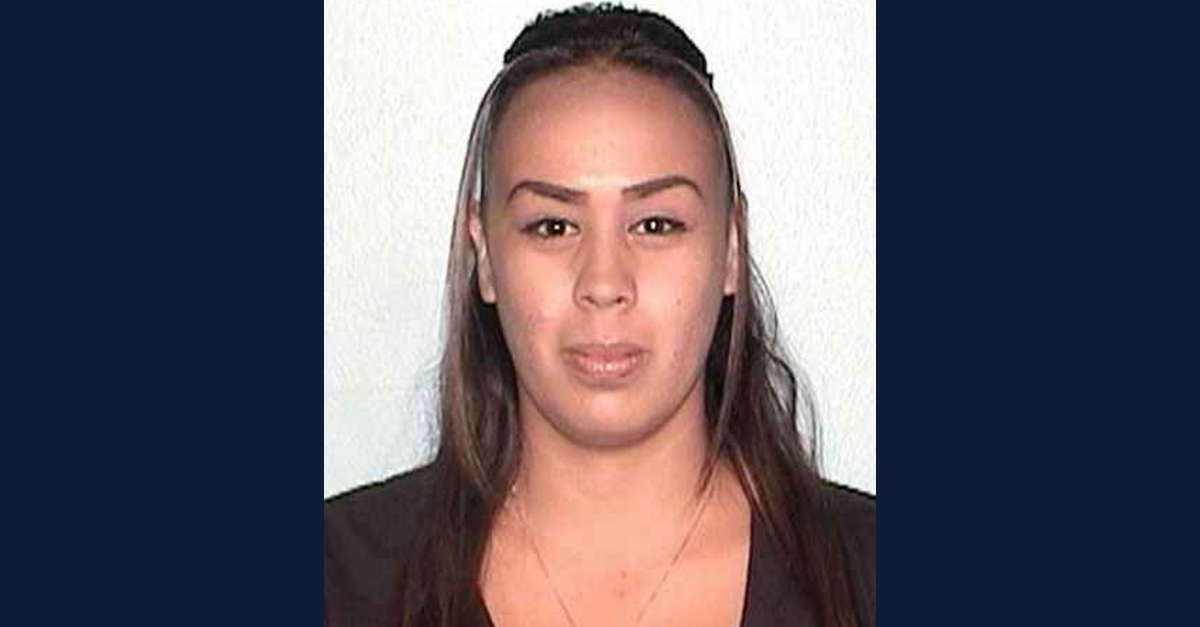 A New Mexico woman was convicted on three out of four charges over a convoluted murder-for-hire plot gone awry late last week.

According to police and prosecutors, the defendant and her then-boyfriend, Luis Flores, 36, first sought the services of a hitman in having Cardenas’s former boyfriend–and the father of her daughter–killed in 2018 after an acrimonious legal battle for custody and assets.

When that effort failed, authorities say, Cardenas and Flores performed the assassin’s work themselves: shooting and killing 34-year-old Mario Cabral and his girlfriend, 32-year-old Vennessa Rodriguez Mora, during the night of March 25, 2018.

The grim scene the next morning was first discovered by Rodriguez Mora’s own daughter, a teenager who testified during trial that she heard the gunshots the night before but hid in bed and fell back to sleep, consoling herself that she was just having a bad dream.

But her nightmare was real and only just beginning, authorities say. The teenager awoke hours later and found her mom and Cabral, together, laying in a pool of blood. The surviving victim testified that she then ran across the street to a neighbor’s house where she called police, according to a record of the trial reported by the Las Cruces Sun News.

“This was meticulously planned,” assistant district attorney Arif Abrar told jurors during the trial that began on March 8, 2022.

According to the prosecutor, Cardenas and Flores performed surveillance on Cabral’s house, waiting for the couple to go to sleep, before the attack just after midnight on the day in question.

The actual shooting violence itself, however, was pinned on Flores.

Abrar said the defendant’s new boyfriend broke in and shot the old boyfriend once, shot Mora Rodriguez three times, then turned his gun back on Cabral–shooting him six additional times in the groin region

Initially, prosecutors said, it wasn’t supposed to go down that way.

According to authorities, Cardenas had first attempted to hire a man named Edward Alonzo to kill Cabral. The would-be killer said he agreed on a $10,000 hit but was only paid $3,000 by the defendant. Then, when Alonzo was arrested on an unrelated charge, he offered his knowledge of the scheme in an attempt to cop a deal.

As for a motive, prosecutors say Cardenas wanted the house Cabral built after he came into a large sum of money from a legal settlement right around the time they first met. After the two split up, the deceased father transferred the house into their daughter’s name. If he died, prosecutors argued, Cardenas, who was in danger of losing her own house around the time of the killing due to financial troubles, would be allowed to stay in Cabral’s home and raise their daughter.

The couple were arrested and charged three days after the slayings.

“Have you heard a single word of that?” Abrar asked jurors, defiantly, during the state’s closing arguments last week, “Nothing shows that because it’s made up. It’s there to confuse you.”

The defendant also pleaded poverty when taking the stand in her own defense, saying that even if she wanted to have Cabral taken out by a hitman, she couldn’t have afforded to pay for such a thing.

“I was shocked,” Cardenas said at one point when quizzed by her attorney Todd Holmes about when she learned of the killings and her reaction to the double murder. “I didn’t believe it.”

Jurors apparently dismissed all of that. Cardenas’s sentencing is not yet scheduled. She faces life in prison.

Flores is scheduled to be tried on similar charges in April.