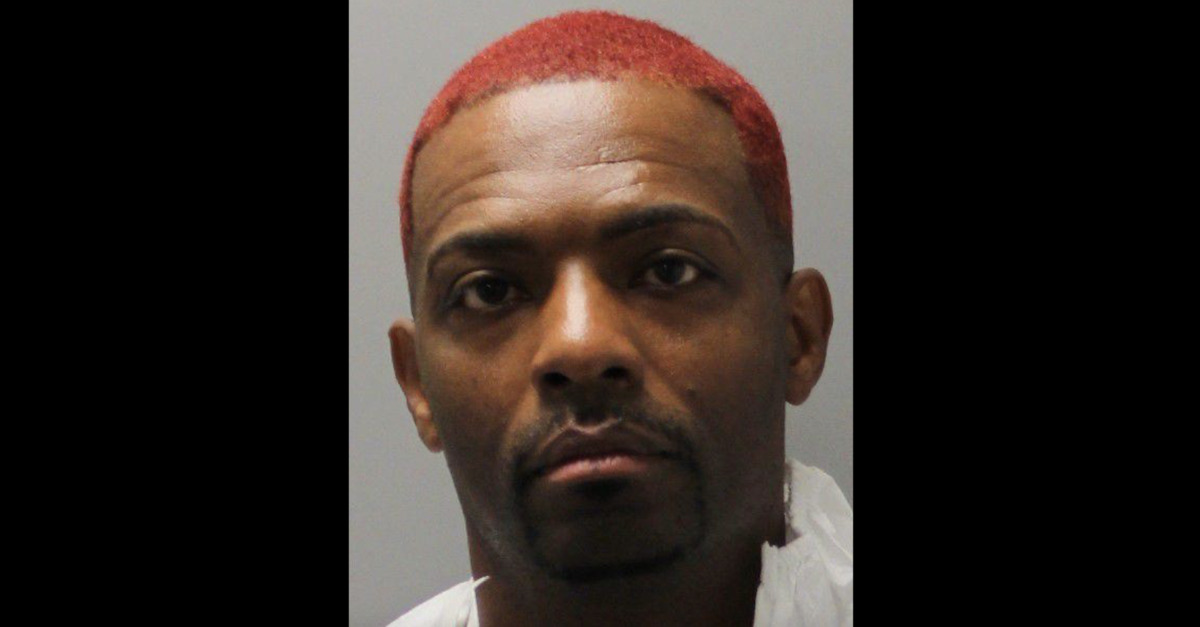 Nathan Cashman was just 28 years old when he was hacked to death and left to bleed out in a New Hampshire hotel lobby.

A second victim, David Hanford, 60, was discovered dead and suffocated in a room at the Country Inn and Suites in Bedford, N.H.

Theodore L. Luckey, 42, of Asbury Park, N.J., stands accused of murder in the second degree for each man’s death. He is also charged with three counts of being a felon in possession of a deadly weapon, according to the New Hampshire Attorney General’s Office.

“Based upon the information gathered so far, this incident appears to be contained and the individuals involved have been identified,” Formella said in the Sunday press release. “At this time, there is no reason to believe that there is a threat to the public.”

According to the New Hampshire Union Leader, Luckey waived his arraignment which was previously scheduled for Monday afternoon at Hillsborough Superior Court in Manchester, N.H.

The newspaper, citing friends and family of one of the victims, said that the defendant knew one of the men from a former stint in prison.

“He is genuinely a good person,” Rapazzo said of the victim. “What happened to him is horrible. He got killed by a machete.”

“He was doing so good,” the grieving friend added in comments to the paper. “He had plans and goals in life.”

Rapazzo also said that he didn’t know why both men were together at the hotel last weekend but added that it wasn’t uncommon for Luckey to visit New Hampshire from the Garden State.

“[M]y friend Nate Cashman, whose nickname was ‘Bones’ was murdered by someone we all thought was a friend,” the GoFundMe notes. “Nate’s family are mostly already gone, so it comes to us, his friends and his girlfriend to help get Bones the service he deserves.”

“Nate was the one of the kindest people I have ever met, once you were friends he would do anything he could to help you out,” the online fundraiser continues. “I can’t even count the amount of times he had my back. No one deserves what happened to him, please help us raise money to be able to bury our friend.”

Court records obtained by The Nashua Telegraph allege that Luckey killed Cashman “by inflicting multiple incise wounds” to the victim’s body “with a machete-type knife,” while he “recklessly” caused Hanford’s death “by suffocating him…under circumstances manifesting an extreme indifference to the value of human life.”