N.Y. Man Charged in Connection with Death of Mother of Three Found Naked in a Plastic Barrel on N.J. Street 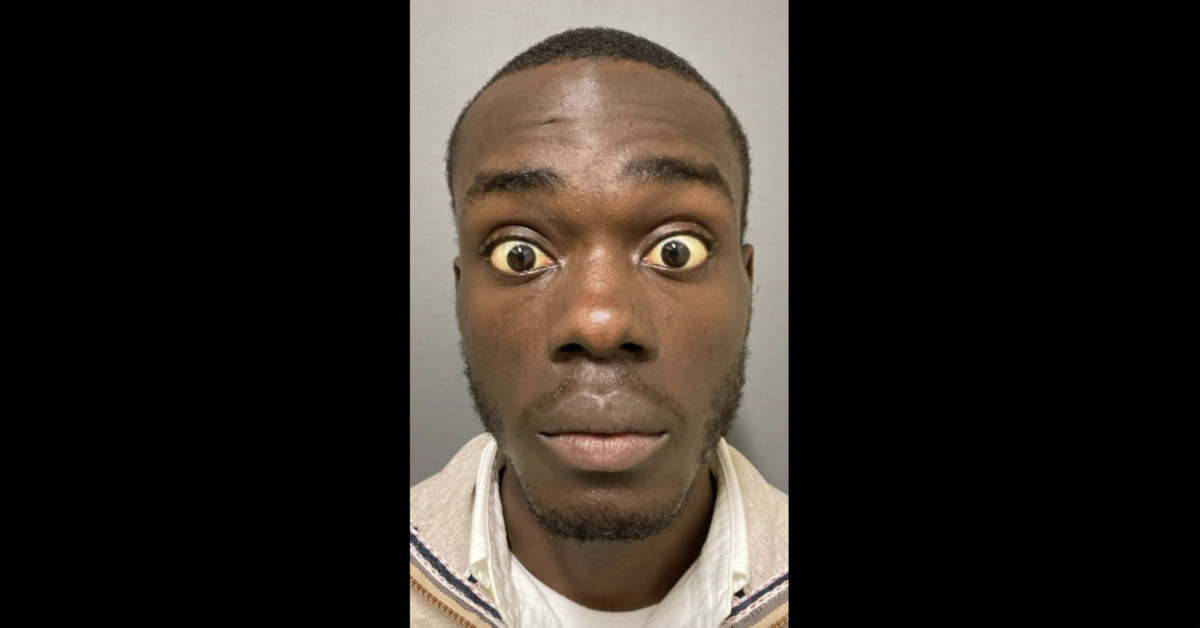 A man from the New York City borough of Queens has been arrested in connection with the discovery of a woman whose naked body was found inside a plastic barrel in the New Jersey suburbs last week.

Aquellio Parker, 29, stands accused of one count each of: accomplice to disturbing, moving and/or concealing human remains; accomplice to desecrating, damaging and/or destroying human remains; and conspiring with a co-defendant to disturb, move, conceal and/or desecrate a deceased body. Each of the counts against the defendant are currently being charged as crimes in the second degree.

According to the Bergen County Prosecutor’s Office, Parker turned himself in to the NYPD. He is currently being detained in New York City pending an extradition request to the Garden State.

The defendant was charged on Aug. 19 and surrendered to authorities on Aug. 22, according to Bergen County Prosecutor Mark Musella.

The prosecutor previously identified 42-year-old Nicole Flanagan as the woman whose remains were found “in the area of Hobart Street and Teaneck Road, Ridgefield Park,” on Friday, Aug. 13 after residents eventually complained about a smell and police came to investigate the plastic barrel mysteriously dumped in the middle of their neighborhood.

Police believe that Parker helped move the woman’s remains from a luxury high-rise to the street where her decomposing corpse was found, Greenwich Time reports. 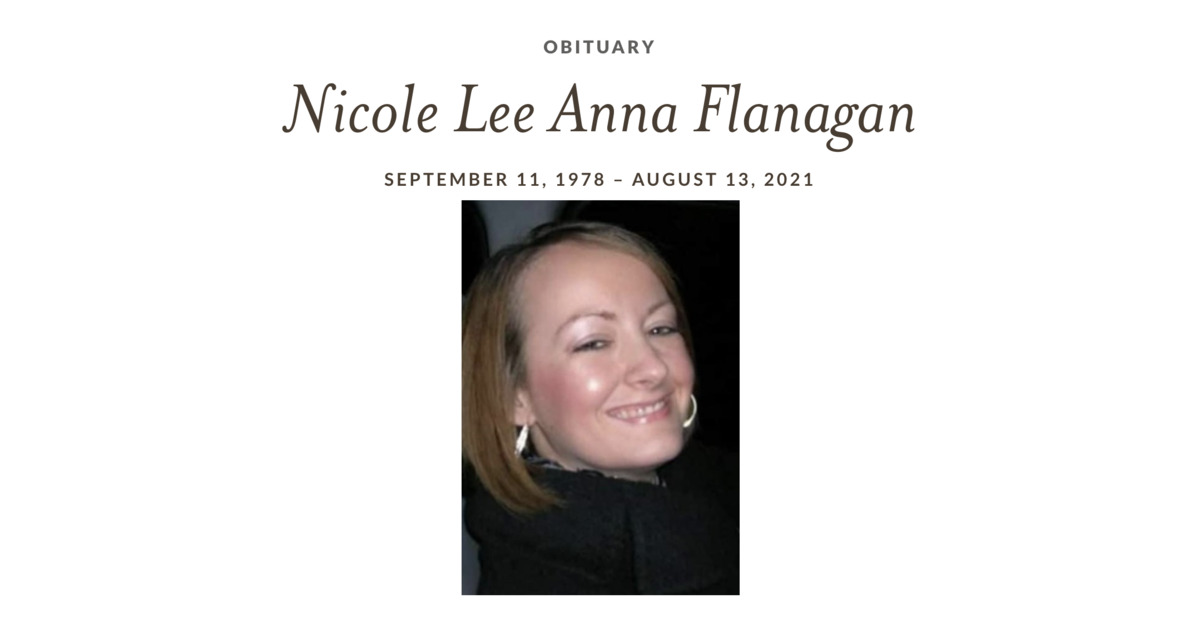 Image of Nicole Flanagan from her obituary

Flanagan hailed from Greenwich, Conn. but was most recently a resident of The Bronx.

“100 percent shock to everyone,” her brother, Thomas Flanagan, told the outlet. “We were best of friends growing up.”

As Law&Crime previously reported, authorities quickly pieced together that the woman and the barrel were both last seen in Manhattan’s infamous Financial District neighborhood.

Law enforcement has not provided a formal timeline for Flanagan’s death. An autopsy has been performed but her death has yet to be ruled a homicide due to no obvious signs of trauma on her body. According to the Daily Voice, authorities are waiting on the results of a toxicology report in order to ascertain her cause of death.

Flanagan was reportedly last seen alive on an elevator going up at 95 Wall Street–or somewhere in the vicinity of the building–an old office space that has, as of late, reportedly begun renting out spaces to residential tenants via special lease agreements and through Airbnb.

According to the New York Post, the deceased mother of three was accompanied by “a 25-year-old gang member from Queens around 1:50 a.m.” on the night of Aug. 6. That same man, the outlet says, was later seen bringing a large plastic barrel into the building on Aug. 11 and wheeling it out on surveillance video the next day.

Citing law enforcement sources, the Post claims that Aug. 6 is the last night Flanagan was seen alive. Other local media outlets, however, as well as the Post‘s original reporting, said the woman was last seen alive entering the building the night before the oil drum was discovered.

“She was last seen alive in the vicinity of 95 Wall Street,” NYPD Detective Hubert Reyes told NJ.com–a story which noted that “[p]olice would not confirm a report in the NY Post that Flanagan was an escort who was seen on surveillance video entering the building with a man who is known to investigators.”