N.Y. Ex-Doctor Who Claimed His Wife Died by Slipping in the Shower at Their Palatial Mansion Gets Convicted of Murder After Second Trial 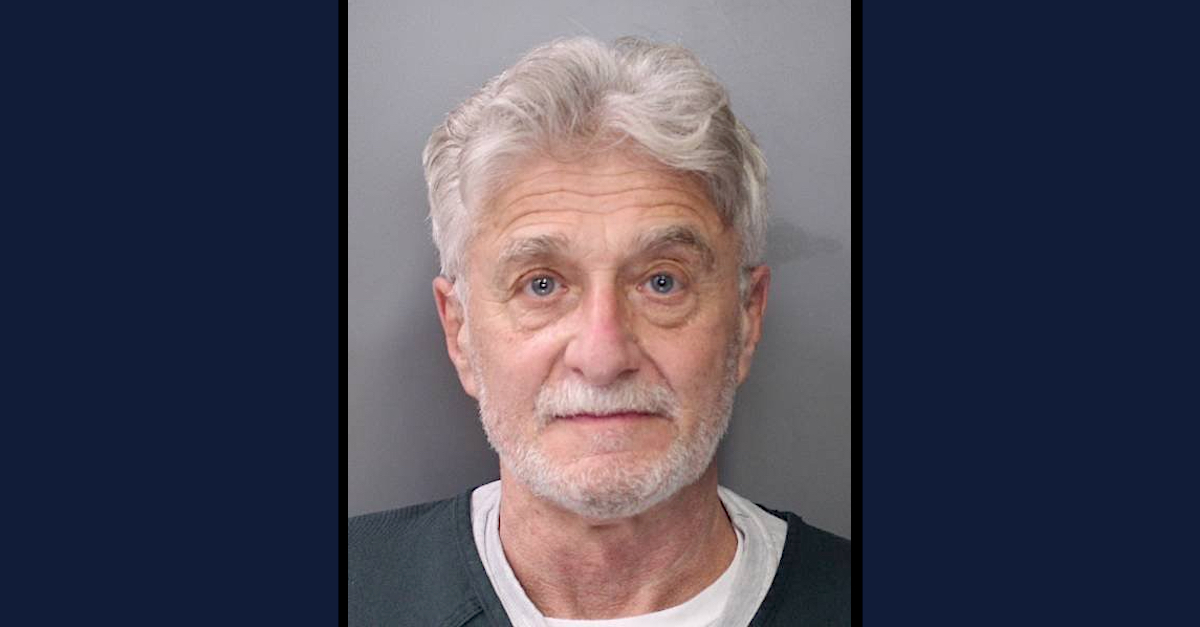 A former upstate New York doctor has reportedly been convicted a second time in the 2012 murder of his wife.  The first conviction was overturned by New York’s highest court after authorities learned that a juror was reading news reports about the case and texting about the proceedings while being repeatedly warned not to do so.

According to reports by the Syracuse Post-Standard and local television stations, a unanimous jury agreed this week that Robert Neulander, now 70, killed his wife Leslie Neulander, then 61, in their 8,000-square-foot mansion in DeWitt.  That locale is a suburb on the east side of Syracuse in the central part of the state.

The Thursday verdict — the one that followed the second trial — came after a reported six hours of deliberations.  The second trial reportedly lasted thirteen days.

Neulander has steadfastly claimed that his wife died by slipping and falling in the shower, according to local news reports.

Longtime Onondaga County District Attorney William Fitzpatrick reportedly told jurors this time around that the slip-and-fall story was “ridiculous,” that the defendant’s timeline didn’t make sense, that the scene was too bloody to be anything but murder, and that the former doctor was “unfaithful.”

Ari Neulander, the son of both the defendant and the victim, told area NBC affiliate WSTM-TV that the conviction was a “travesty of justice.”

The family — and the former doctor’s attorneys — promised yet another appeal.

“We’re going to get him out again, however long that takes,” son Ari told the television station viz. his twice-convicted father.  “We’re going to appeal the decision.”

Fitzpatrick, a Central New York fixture, has been the elected district attorney since January 1992 and has been with the prosecutor’s office some 45 years, his biography states.

“It’s a sad day,” Fitzpatrick commented after the verdict.  “This man ruined his own family, made [his daughter] Jenna number two in the case, and the irony is Jenna — in her efforts to absolve him — hurt him so badly in the first trial. That’s why they chose to not even call her in the second trial and that hurt him again and that’s how it should be.”

Jenna Neulander was said to have been the “only other person” in the mansion — other than the defendant and the victim, according to the state’s theory — the day her mother died, it has been widely reported.

During the trial, the DA pointed to blood spatter as evidence that the victim was murdered and did not meet her own demise, WSTM indicated during the then-ongoing second case.  The DA also said an expert found a piece of “mummified fat tissue” on the headboard of the victim’s bed just last year — evidence, the DA said, that the victim was murdered.  That piece of evidence was new to the second trial, WSTM noted.

BREAKING: Robert Neulander led away in handcuffs after he was found guilty of killing his wife Leslie. @CNYCentral pic.twitter.com/kghWxg2OL6

The “juror misconduct” which resulted in the setting aside of the original guilty verdict was described in detail by the Court of Appeals in its 2019 opinion:

Throughout the trial, one of the jurors, juror 12, sent and received hundreds of text messages about the case. Certain text messages sent and received by juror 12 were troublesome and inconsistent with the trial court’s repeated instructions not to discuss the case with any person and to report any attempts by anyone to discuss the case with a juror. Juror 12 also accessed local media websites that were covering the trial extensively. In order to hide her misconduct, juror 12 lied under oath to the court, deceived the People and the court by providing a false affidavit and tendering doctored text message exchanges in support of that affidavit, selectively deleted other text messages she deemed “problematic,” and deleted her now-irretrievable Internet browsing history. The cumulative effect of juror 12’s extreme deception and dishonesty compels us to conclude that her “improper conduct . . . may have affected a substantial right of the defendant.”

The remedy, the Court of Appeals determined, was a second trial.  The second jury agreed with prosecutors that the defendant was guilty beyond a reasonable doubt.

Neulander surrendered his medical license in 2015, the Post-Standard noted at the time.

Sentencing is for Neulander is scheduled for April 11.  The defendant faces a sentence of 25 years to life in prison.