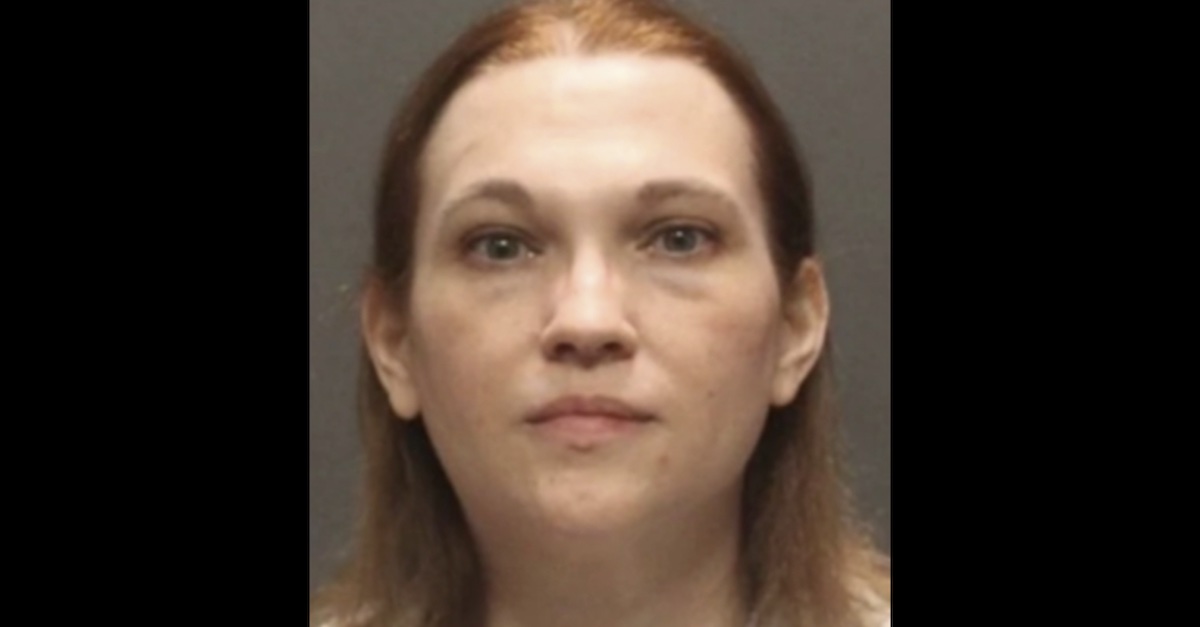 Nearly a year after two of her children were found fatally stabbed and decapitated in their bedrooms in Lancaster, California, a mother has been arrested and charged in connection with their murder, law enforcement announced.

The Los Angeles County Sheriff’s Office on Wednesday announced that 44-year-old Natalie Brothwell had been taken into custody at her home in Tucson, Arizona and charged with two counts of murder and two counts of felony child endangerment in the deaths of her 12-year-old son Maurice Taylor Jr. and 13-year-old daughter Maliaka Taylor.

Brothwell’s husband, 35-year-old Maurice Jewel Taylor Sr., who is also the father of the slain children, was arrested and charged with two counts of murder and two counts of child abuse under circumstances or conditions likely to cause great bodily injury or death in December 2020. He was also accused of forcing the couple’s two youngest children to look at the mutilated bodies of their slain brother and sister. Taylor Sr. currently remains in custody in California after a judge set his bond at $4.2 million. 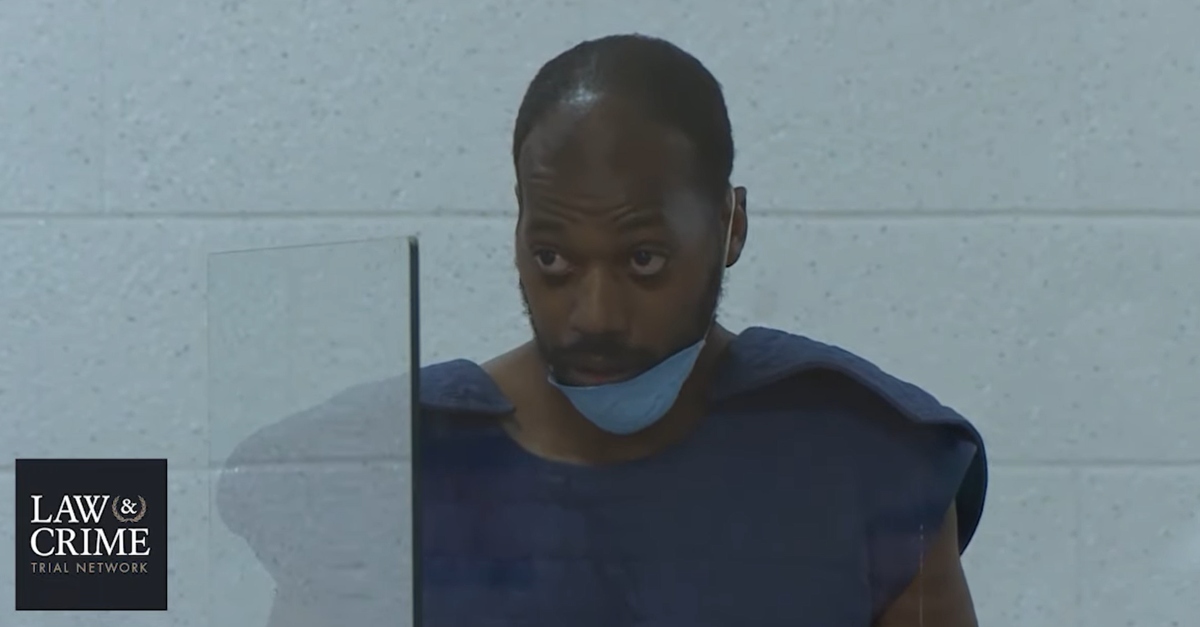 The sheriff’s office did not make clear what role Brothwell is accused of playing in the children’s deaths.

Police responded to a call about a possible gas leak at the couple’s home located in the 45000 block of Century Circle in Lancaster on the morning of Dec. 4, 2020 and found a grisly scene.

According to a report from the Los Angeles Times, prosecutors have alleged that Taylor Sr. on Nov. 29, 2020 fatally stabbed and then decapitated his two eldest children in separate bedrooms. Investigators claim he then kept the bodies inside the home for five days and made his youngest sons, ages eight and nine, look at the remains several times. The two surviving children were then allegedly locked in their rooms without food.

Taylor Sr. had been working as a personal trainer, with several of his clients taking his classes over Zoom, the LA Times reported.. Those clients became worried about a possible gas leak in the home when he did not contact them regarding a scheduled training session.

After finding the children’s bodies, which were described as having “lacerations and stab wounds,” police placed Taylor Sr. under arrest. They reportedly had to forcibly remove him from the home in handcuffs and strapped to a stretcher.

The LA Times further reported that Brothwell was in the house when police arrived. She questioned her but was not taken into custody, according to a statement from Lt. Brandon Dean of the Los Angeles County Sheriff’s Department’s Homicide Bureau.

The sheriff’s office did not immediately respond to an email from Law&Crime inquiring about what new developments or information led to Brothwell being arrested.

Brothwell is currently being held at the Pima County Jail in Arizona and is awaiting extradition back to California.

Authorities have asked that anyone who may have information relevant to the case to contact the Los Angeles County Sheriff’s Department’s Homicide Bureau at (323) 890-5500.