Mother, Father and Toddler Dead in Mysterious Arkansas Double Murder-Suicide that Has Shocked a ‘Tight-Knit’ and Tiny Town Not Used to Violence 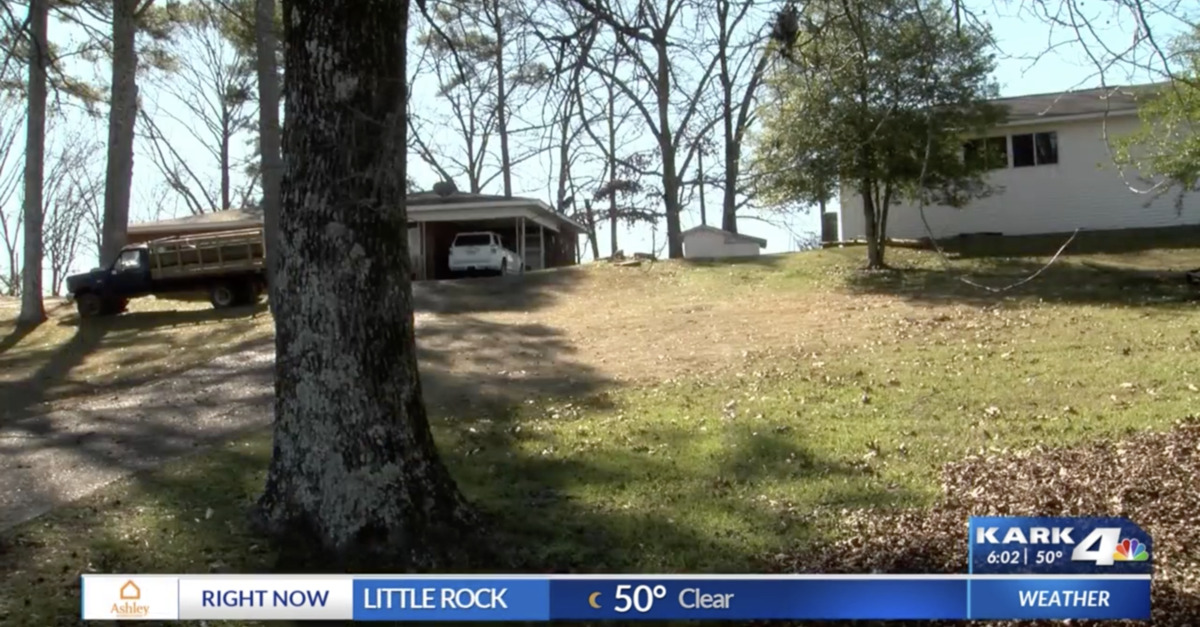 Three members of an Arkansas family were killed sometime last weekend in what authorities believe to be a double murder-suicide.

There is presently no indication how the family died or who the believed-to-be assailant was among the two adults.

State police are currently investigating the circumstances of the slayings at the request of the Pike County Sheriff’s Department, according to a news release from the agency.

Each of the three bodies were recently transported to the Arkansas State Crime Laboratory in order to determine the specific manner and cause of death. No indication on what killed any of the deceased has been made public at this time.

“At this juncture in their investigation, Special Agents of the Arkansas State Police Criminal Investigation have no evidence to lead them to search for a suspect in the deaths,” that news release noted.

Law&Crime reached out to the ASP for additional information on the case but no response was immediately forthcoming at the time of publication.

The incident occurred in Glenwood, Ark., some 75 miles south-southwest of Little Rock. Glenwood Mayor Billy Smith told the outlet that such violence is rare in his “tight-knit community” where “everyone knows everyone else,” especially for a family who was known to be particularly active in the area’s recreation industry.

The mayor went on to say that residents of the small town were shocked by the news but are rallying the best way they can by sending letters of condolences to relatives of the deceased.

“It just reaches up and grabs your heart,” Smith told KARK. “It’s something no one should have to deal with.”

Law enforcement in the tiny town of some 2,100 people are also not used to dealing with such violence and tragedy.

“This kept me awake,” Glenwood Police Chief Clark Kinzler told KARK. “All that really matters is just making sure you find out what happened and what the truth is. We owe this to our victims, and we owe this to our families.”

While three people dead on quiet Baker Road has roiled Glenwood, the broader Natural State is unfortunately no stranger to murder-suicides as of late.

The Glenwood massacre is at least the second such incident in the state this year alone. A murder-suicide reportedly occurred in Miller County, Ark., near the city of Texarkana, over the weekend as well. A man and his wife were found dead, from single gunshot wounds, inside of their truck in that incident.

And, as the weather chilled and 2021 drew to a close, at least one murder-suicide was documented in Arkansas in October, November and December. Numerous murder-suicides have occurred across the country over the course of the COVID-19 pandemic.