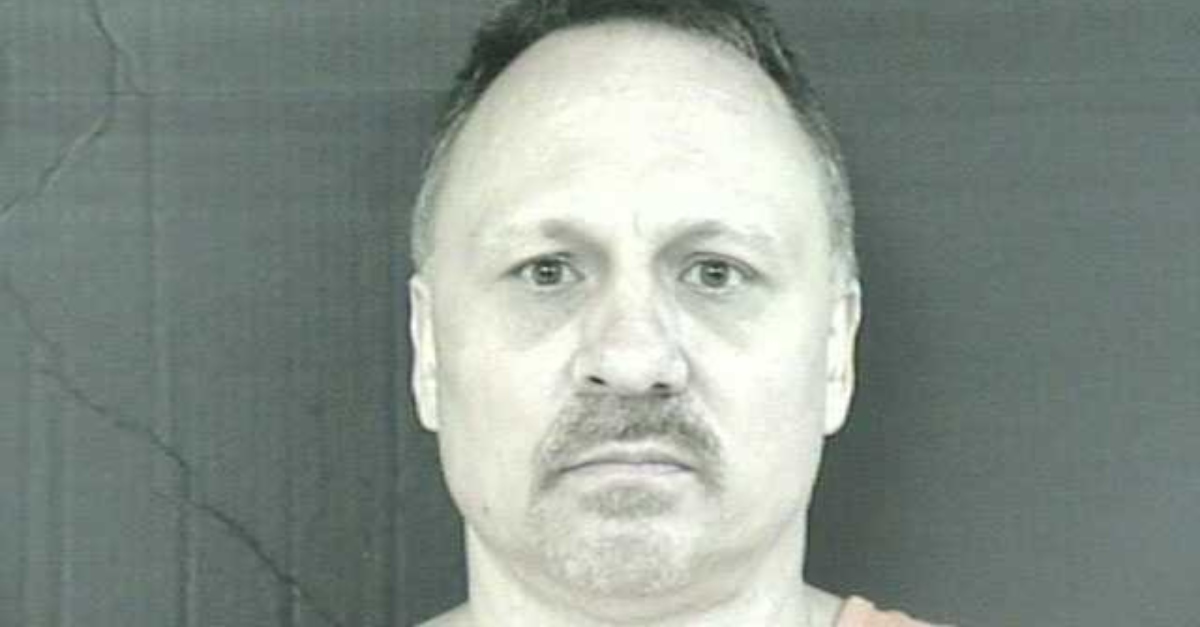 A Mississippi man will likely spend the rest of his life in prison for making child pornography. If Michael Allen Long, 49, ever sees freedom again, he will first have to serve out a 60-year sentence. He would have a life-term of supervised release after that.

Long pleaded guilty on May 4 to two counts of production of child pornography, federal records obtained by Law&Crime show. In exchange, prosecutors with the Southern District of Mississippi dropped five counts of the same crime.

All told, Long committed the abuse from February 2012 through July 2018 in Hinds County, Mississippi, according to the indictment. Count 6, to which he pleaded guilty, described him forcing “Minor Girl A” to make the illicit material. Count 7, to which he also admitted, only described a “minor” victim. Counts 1 to 5, which were dropped, described “Minor Girl A” as being younger than 12 years old during the associated time periods of February 2012 to December 2016.

The court sealed documents including the presentence investigation reports.

“Objections were heard, and undisputed portions of the [Presentencing Report] were adopted,” stated the minute entry for the sentencing on Friday. “Witnesses testified.”

The Department of Justice described this prosecution as part of a larger project to fight child sexual exploitation and abuse.

“This case was brought as part of Project Safe Childhood, a nationwide initiative launched in May 2006 by the Department of Justice to combat the growing epidemic of child sexual exploitation and abuse,” DOJ said in a Friday statement. “Led by the United States Attorneys’ Offices and the Criminal Division’s Child Exploitation and Obscenity Section, Project Safe Childhood marshals federal, state, and local resources to locate, apprehend, and prosecute individuals who sexually exploit children, and to identify and rescue victims.”