Missing Florida Mother Found in Shallow Grave After Ex Arrested for Lying About Her Disappearance: Deputies 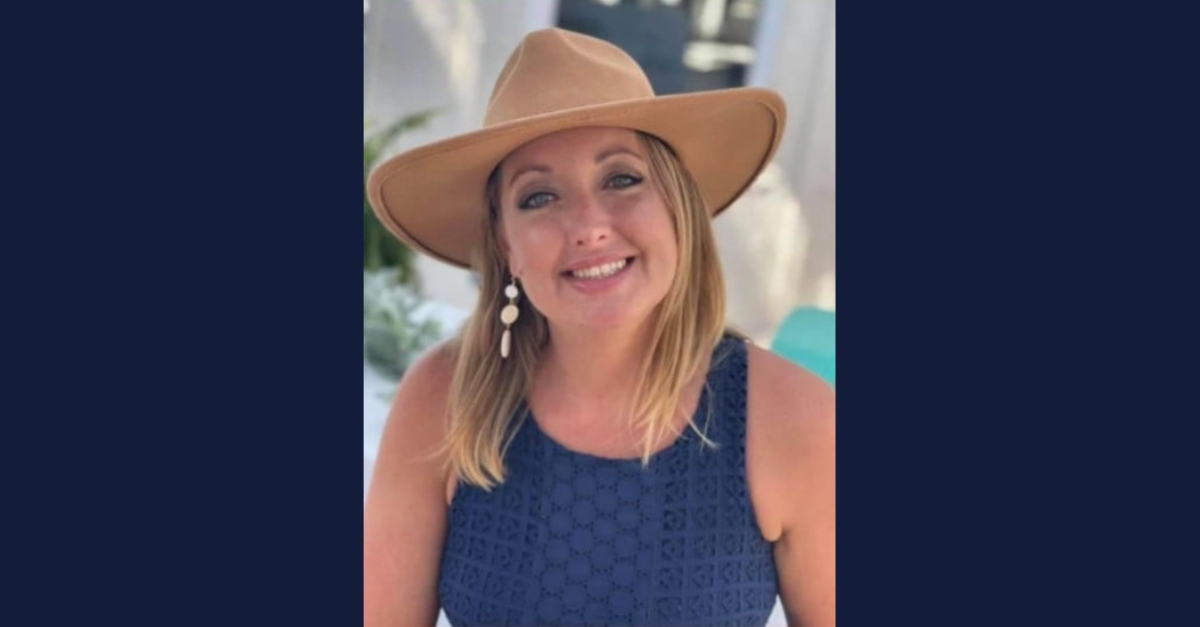 Authorities announced tragic news in the search for a missing Florida mother. Cassie Carli, 37, was found dead in a shallow grave in Alabama, Santa Rosa County Sheriff Bob Johnson announced in a press conference Sunday. This happens shortly after officials announced that Marcus Spanevelo was arrested in Tennessee for lying about her disappearance. Carli went missing after she went out to meet him for a custody exchange, authorities have said.

“It’s not the ending that we wanted obviously,” Johnson said Sunday. “But we’re hoping to provide a little closure for the family.”

Investigators found Carli in a barn on Saturday, the sheriff said. The lawman declined to say how they discovered the location, only saying they got information and an ensuing search warrant. Spanevelo is linked to the property, he said without specifying how.

Detectives confirmed the remains were Carli through a tattoo, he said. It is unclear how she died, but an autopsy is set for Monday, he said.

Spanevelo was booked into the Maury County Jail in Tennessee on Friday on a count each of tampering with evidence, giving false information concerning a missing persons investigation, and destruction of evidence. Charges are in part from him getting rid of Carli’s phone, the sheriff said.

The woman’s family have said that her phone was missing from her purse, which was found in her abandoned car on Monday.

“They’re crushed,” the sheriff said of the family learning about her death.

Spanevelo never cooperated in the search for Carli, who was last seen March 27, according to Johnson. Cassie had gone out for a custody exchange with Spanevelo outside the Juana’s Pagodas restaurant in Navarre Beach, authorities said.

“It’s your baby’s mother, and she’s missing, and you’re not going to cooperating with authorities,” Johnson said. “That’s kind of tell-tale.” 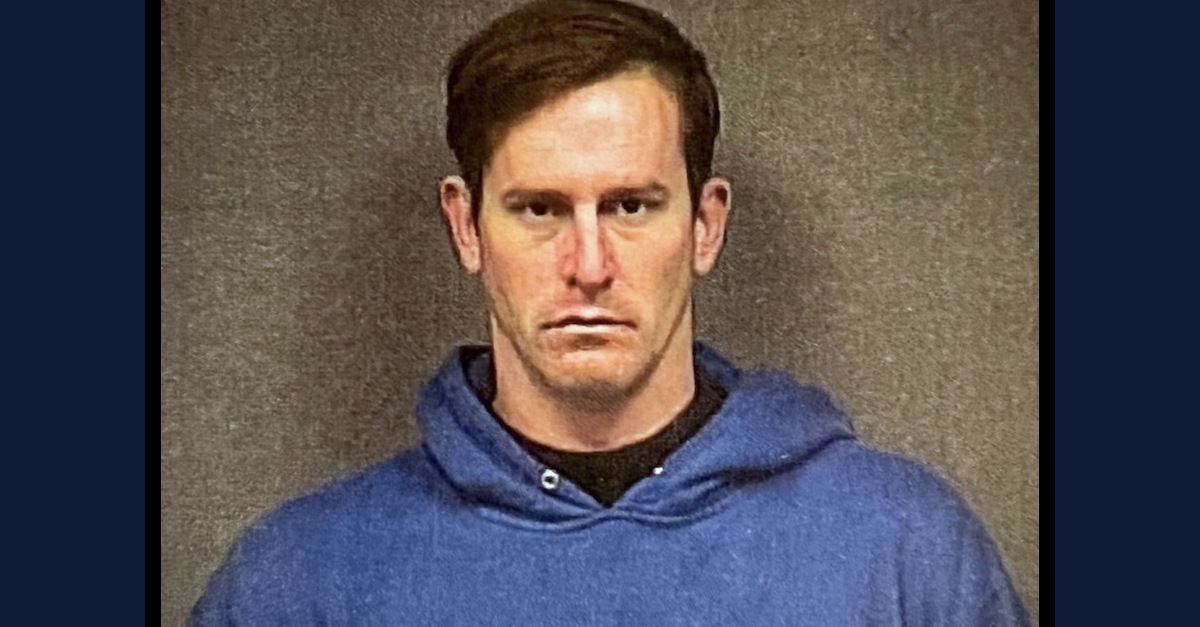 Marcus Spanevelo appears in an image released by the Santa Rosa County, Fla. Sheriff’s Office. The mugshot was taken after his arrest in Tennessee.

Authorities previously said they found Carli’s four-year-old daughter with Spanevelo in Birmingham, Alabama–where the man lives–before the arrest. Johnson now says they are working on returning her to family. She is safe, he said.