Minnesota Landlord Arrested for Murdering Father and Sister After Asking Brother to Help ‘Clean Up’ the Bodies: Prosecutors 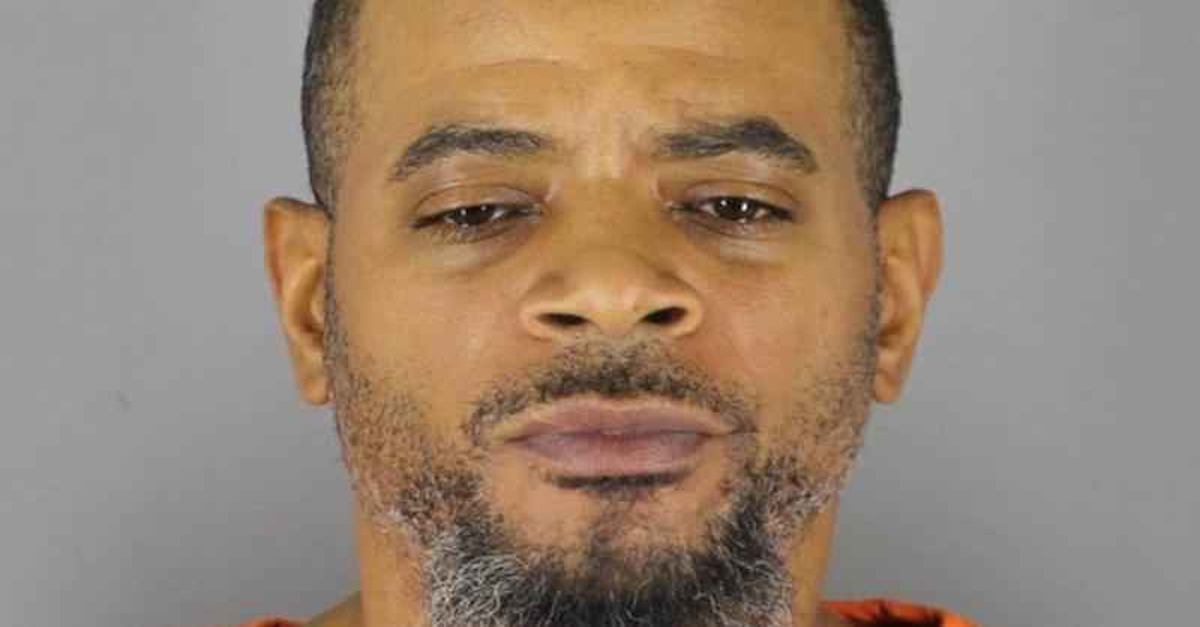 A Minnesota landlord was arrested and charged with fatally shooting his father and sister just days after he tried to have them both evicted from the duplex they rented from him. Prosecutors in the Hennepin County Attorney’s Office on Tuesday charged Ibn M. Abdullah with two felony counts of second-degree murder—meaning the alleged killings were intentional but not premeditated—in the deaths of 74-year-old Marchone Abdullah and 55-year-old Crystal M. Abdullah, the Star Tribune reported.

Marchone and Crystal were both shot dead in the home they rented from Ibn located on Lake Drive. The suspect resides in the other unit of the duplex he owns.

According to a copy of the criminal complaint obtained by the Star Tribune, authorities were notified about the murders after Ibn approached one of his two brothers and asked for help getting rid of the bodies of their father and sister.

Ibn on Sunday allegedly stopped by the Brooklyn Park residence of his brother—identified in court documents as T.J.—where the suspect reportedly confessed to the double-homicide. Ibn reportedly told T.J. that the shooting happened “a few days ago,” and asked his brother if he would help him dispose of the remains. Ibn also reportedly warned T.J. that due to the amount of time that had elapsed since the shooting, there “might be a smell.”

When T.J. did not agree to help Ibn, the accused killer allegedly asked whether T.J. knew of anyone else who might be willing to help him “clean up” the murder scene.

T.J. then contacted their other brother and recounted what Ibn had said. The other brother reportedly went to the duplex and found the door to his sister and father’s residence ajar. Inside, he reportedly discovered the lifeless bodies of his father and sister. The two victims were reportedly sitting upright in chairs with each appearing to have sustained a single gunshot wound to the head. The brother reportedly called 911 immediately after finding the bodies.

First responders on the scene reportedly noted that the smell of the decomposing bodies was “consistent with the deaths occurring several days prior,” as the suspect allegedly claimed. Investigators were able find two discharged cartridge casings and a Glock handgun from one of the rooms inside the home.

A SWAT team with the Robbinsdale Police Department obtained and executed a search warrant on the home of Ibn’s brother T.J., where they took Ibn into custody. He was booked in the Hennepin County Jail and a judge set his bond at $1.5 million.

The suspect made his first court appearance on Wednesday afternoon.

While authorities did not state a motive for the killing, court records obtained by Minneapolis ABC affiliate KSTP showed that Ibn had a fraught relationship with his father and sister.

A judge reportedly ordered Ibn to take care of the problems with the fixtures, withholding rent payment until they were addressed.

Ibn on Dec. 20 reportedly filed paperwork with the court to begin evicting his father and sister from the duplex. The case was reportedly paused, however, after the court denied Ibn’s request to have court fees waived.