Shantavia Hayden Pleads Not Guilty to Starving Infant to Death 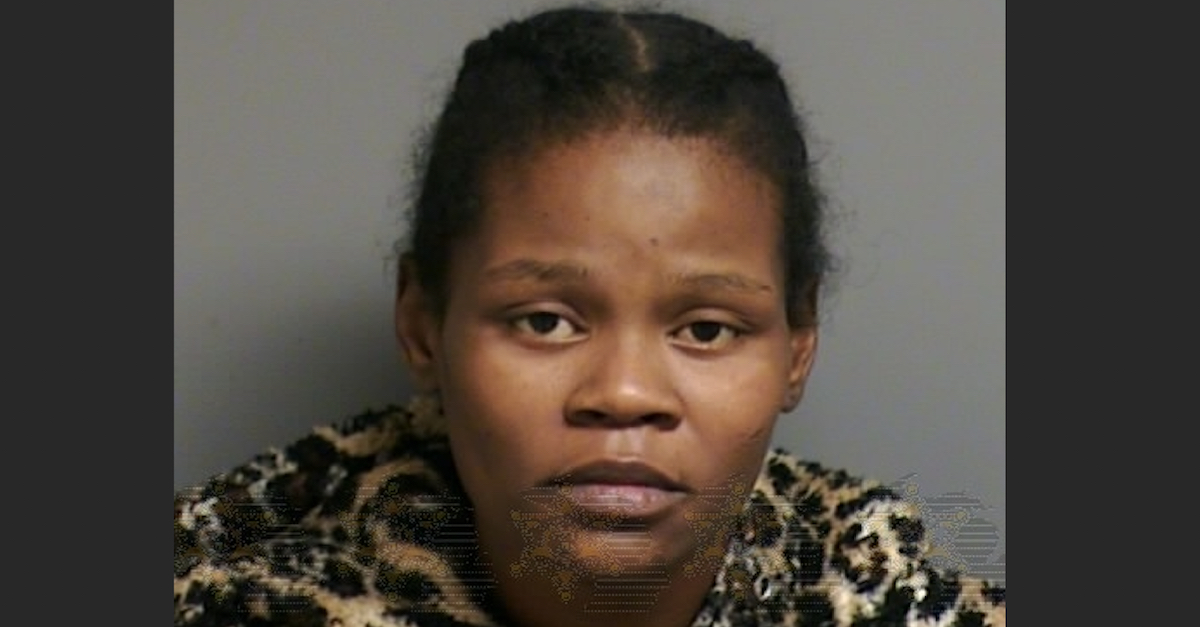 A mother in Michigan has denied being responsible for killing her infant child, whom authorities say was starved to death in 2020. In asserting her innocence, the 29-year-old defendant turned down a plea offer that could have landed her a 10-year sentence and then fired her court-appointed lawyer.

Appearing in Macomb County Circuit Court on Thursday, Shantavia Hayden formally entered a plea of not guilty to one count of second-degree murder in the death of her 3-month-old daughter, Amira Hayden, the Macomb Daily reported. According to the report, Hayden entered her not guilty plea during a pretrial Zoom hearing before District Judge James Biernat, during which she also said that she wanted to fire her court-appointed defense attorney, Randy Rodnick. Hayden also pleaded not guilty to one count of second-degree child abuse.

Rodnick, who appeared in-person for the proceeding, reportedly told the court that attorneys with the Macomb County Prosecutor’s Office had approached him with a prospective plea agreement for Hayden to serve 10 years in prison in exchange for her pleading guilty.

Hayden reportedly rejected the offer in clear terms, telling Judge Biernat that pleading guilty was “out of the question.”

“I’m not taking no plea, so y’all can stop coming at me with a plea deal because I’m not accepting it,” Hayden reportedly said. “I’m not pleading guilty to no murder because I did not harm my child.”

Hayden’s frustration over the prospective plea deal from prosecutors continued to grow, eventually leading to her telling the court that she wanted to fire Rodnick and be assigned a new defense attorney for her upcoming murder trial, per the Macomb Daily. After convening with Rodnick and Assistant Macomb County Prosecutor Colleen Warden, Judge Biernat reportedly “reluctantly” agreed to to allow Hayden to replace Rodnick with a public defender from the county office.

To allow the prospective replacement defense attorney time to catch up on the macabre details of Hayden’s case, Judge Biernat also pushed back the start of the trial from March 1 to May 3, the Macomb Daily reported.

Hayden at approximately 5:26 a.m. on Oct. 11, 2020 reportedly brought an unresponsive Amira to the Children’s Hospital of Michigan in Detroit for treatment. Doctors attempted to resuscitate the infant but were unsuccessful. Amira was reportedly pronounced dead at 5:39 a.m., only 13 minutes after arriving at the facility.

An autopsy conducted by the Wayne County Medical Examiner’s Office reportedly determined that Amira died due to malnutrition.

Officers with the Wayne County Police Department opened an investigation into Amira’s death. During an interview with investigators, Hayden reportedly said that she and her infant daughter had been living at her sister’s home in the Warren Manor Apartments just north of Eight Mile Road in Detroit. The day before Amira’s death, the suspect reportedly told police that she rented a room at a Red Roof Inn and went there with her kids in order to “give her sister a break,” per the Macomb Daily. Hayden was reportedly planning to stay at the hotel Oct. 10 and 11, but the trip was cut short by Amira’s tragic death.

Hayden was taken into custody on Oct. 23, 2020 and charged with killing Amira. She has remained in detention at the Macomb County Jail since her arrest on bond of $1 million, online jail records show. Records show that she there is also an additional hold of $310 on her release due to a traffic warrant that was outstanding at the time of her arrest.