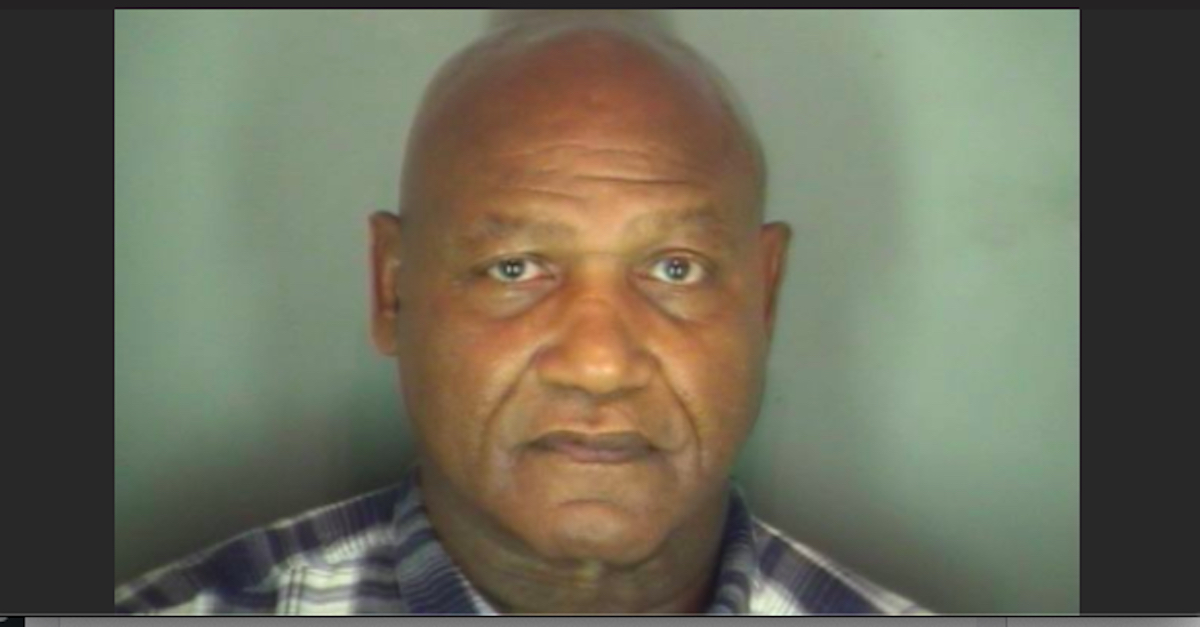 A Michigan man whose infant daughter disappeared in 1982 has been charged with the child’s murder after 39 years, authorities said.

State Attorney General Dana Nessel (D) announced Wednesday that 75-year-old Isiah Williams had been charged with one count of open murder for allegedly killing his 9-month-old daughter Olisa Williams, who has been missing since July 1982 and is presumed dead. The charge was filed in Washtenaw County’s 15th District Court.

Under Michigan law, a charge of “open murder” encompasses both first and second-degree murder.

According to a Thursday press release from Nessel’s office, the last time Olisa’s mother, Denise Frazier-Daniel, saw her child was on April 29, 1982, when Williams took the child from her arms during a “physical altercation” at a friend’s home in Ohio.

Williams, who had a long history of domestic violence against Frazier-Daniel, was on the radar of investigators since Olisa was first reported missing nearly 40 years ago. He was the primary person in interest at the time of her disappearance, but his vacillating stories and claims of amnesia helped him evade charges for decades.

Michigan-based online news outlet MLive.com previously reported that Frazier-Daniel was staying with the friend because Williams had been abusing her. On the day Olisa went missing, she heard a knock on the door and when she opened it, Williams was standing on the porch.

“He hit me in the face, and I fall back and that’s when he grabs her and Olisa’s crying,” she told MLive. “He takes her, and I run after him, and then I came back into the house and called police.”

Police arrested Williams, but Olisa was reportedly not with him. He allegedly told officers that his daughter had been left with “relatives unknown to Frazier-Daniel.”

Williams’ brother and one of his ex-wives reportedly told investigators that they remembered seeing Olisa with Williams in early July. Both said she appeared to be in good health.

But another ex-wife told police she was with Williams at approximately 2 or 3 a.m. on July 10 when he loaded the child into his car and drove away. He allegedly returned at approximately 11 a.m. without Olisa. She reportedly said he then loaded her belongings in his car and drove the woman to work. She also reportedly told police that when she stayed at Williams’ home overnight again on July 22 she did not see any sign of the child.

Brought before a judge for violating a restraining order in early 1983, Williams told the court that during the summer of 1982, he was drinking alcohol and smoking marijuana while driving with the child and decided to pull over and go to sleep, according to MLive. He reportedly said that when he woke up, the child was gone and assumed Frazier-Daniel had taken her.

The Detroit Free Press reported that in the years since Olisa went missing, Williams has told Frazier-Daniel that he murdered her and also told police that he has no memory of what happened because of a car crash.

Nessel’s office did not expand on what new information investigators with the Ann Arbor Police Department had uncovered since, but did say that authorities “believe Williams killed baby Olisa as an act of control over Frazier-Daniel.”

Williams spent 10 years in prison for assault with intent to commit great bodily harm after he was convicted of beating another ex-wife with an 8-foot board, according to MLive.

Williams is currently detained in Chicago awaiting extradition to Washtenaw County. Nessel’s office said no court dates will be scheduled until that process is completed.